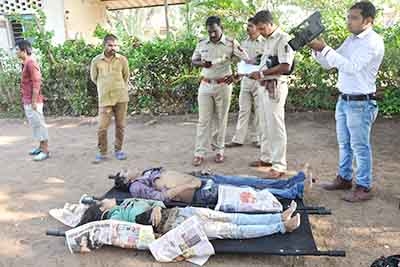 Patna: At least 10 people, including three girls, drowned in Bihar in separate incidents and two others went missing on Tuesday when they had gone to take a dip in the river on the occasion of Kartik Purnima.

According to the disaster management department, three persons each drowned in Nawada and Nalanda, while one each died in Sitamarhi, Aurangabad, West Champaran and Saran.

The deceased have been identified as Anshu Kumari (17), Sonam Kumari (15) - both siblings - and another Priti Kumari (17), a police officer said.

Their bodies were fished out by NDRF personnel and sent to sadar hospital for autopsy, the officer said.

In Nawada, two 18-year-old women were among the three who met their watery grave near a sun temple in Kauwakol police station area, near Ghosarwa village.

A team of State Disaster Response Force personnel were making all efforts to trace the duo, Kumar said.

Kartik Purnima comes 15 days after Diwali, the night of Kartik Amavasya. Devotees take a holy dip in the river on the occasion and offer prayers to Lord Vishnu and Lord Shiva. 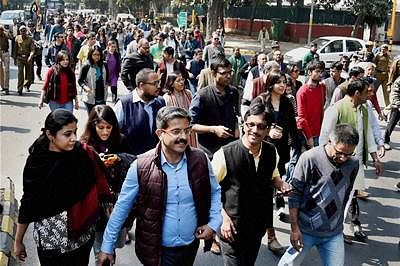