Holland and Zendaya, who first sparked romance rumours as early as 2017

On Wednesday, Twitter was abuzz with the alleged news of actress Zendaya being pregnant with ‘Spider Man’ star Tom Holland’s baby.

It all started with a prank on TikTok went viral which showed a fake sonogram photo photoshopped in a way to make it seem like the ‘Dune’ actress had posted it herself.

The fake caption of the same read, "I love you. Halfway there."

Scores of fans fell for the prank including rapper Lil Nas X, who wrote on Twitter, "I hate twitter because I'm sitting here about to congratulate Zendaya via dm about a baby that doesn't exist."

Addressing the rumours, Zendaya took to her Instagram stories and simply wrote, "See now, this is why I stay off Twitter... Just making stuff up for no reason... weekly." 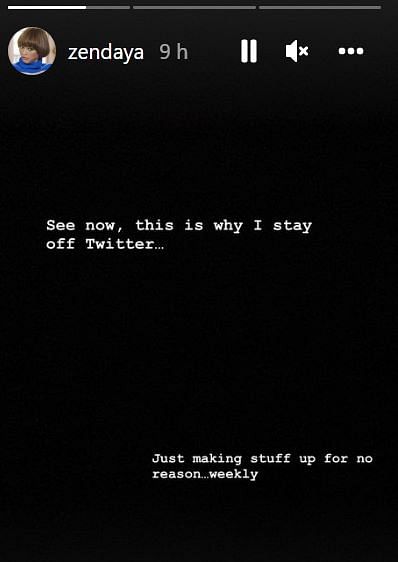 Zendaya and Tom Holland's chemistry transcends far beyond the screen! The celebrity sweethearts who play love interests in the superhero film, have time and again displayed their real-life romance at several events and on social media.

Holland and Zendaya, who first sparked romance rumours as early as 2017, seemingly confirmed their relationship in July 2021 when they were spotted kissing.

Tom Holland even gave her rumoured lady love a sweet shout out by sharing her stunning picture from the London premiere red carpet of 'Dune', on his social media.

Recently, Zendaya shared a picture with Tom on his birthday and wrote, “Happiest of birthdays to the one who makes me the happiest.”

In an earlier interview with GQ for the magazine's Men of the Year issue, Zendaya shared that having others get a glimpse at her personal life is both "confusing and invasive."

"The equal sentiment [we both share] is just that when you really love and care about somebody, some moments or things, you wish were your own. I think loving someone is a sacred thing and a special thing and something that you want to deal with and go through and experience and enjoy amongst the two people that love each other," the 'Euphoria' actor explained to the outlet. 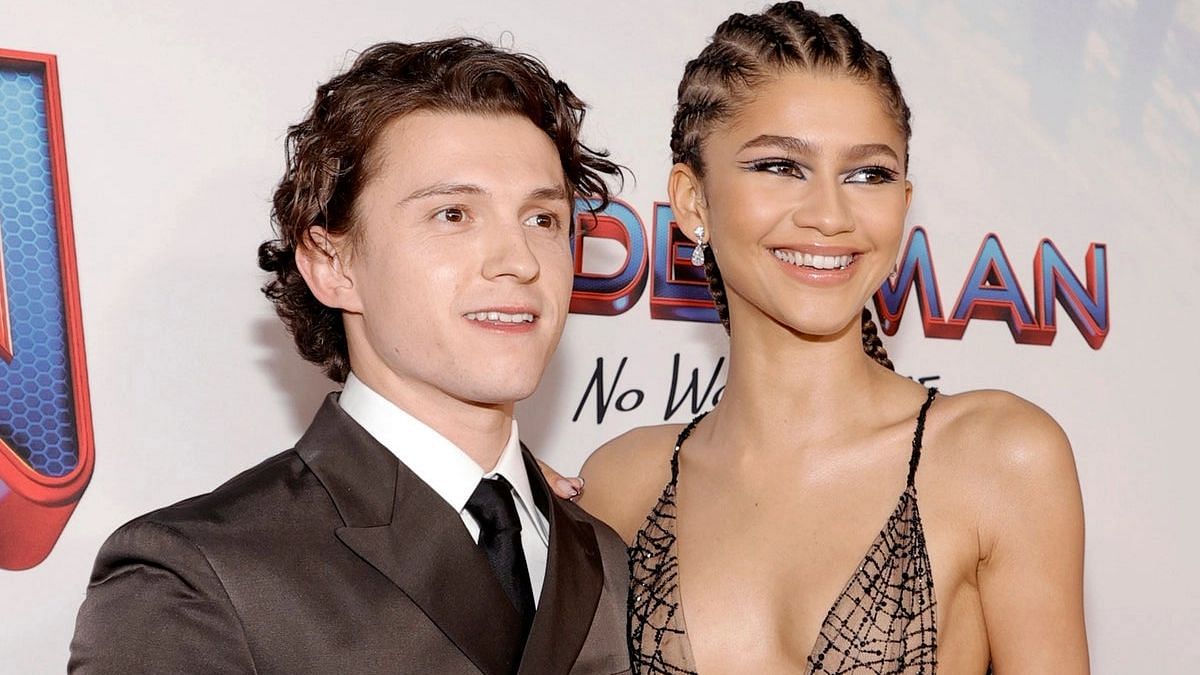