'You don't want to scare them off': Justin Bieber terms first year of marriage to Hailey Baldwin as 'really tough'

Canadian singer-songwriter Justin Bieber opened up about the ups and downs of his marriage, in a recent interview.

'You don't want to scare them off': Justin Bieber terms first year of marriage to Hailey Baldwin as 'really tough' |

Canadian singer-songwriter Justin Bieber opened up about the ups and downs of his marriage, in a recent interview.

According to People magazine, the 27-year-old pop star, who graced the cover of GQ's May issue, recounted low points in his life that were caused by his own personal struggles and how his wife, Hailey Baldwin, helped him out of during those dark moments.

Describing himself to the outlet as someone who was always "compelled" to get married, Bieber said, "I just felt like that was my calling. Just to get married and have babies and do that whole thing." As for babies for himself and Baldwin, the 'Love Yourself' crooner said, "Not this second, but we will eventually." However, Bieber went on to share how his own personal demons caused a strain in his marriage to the love of his life. The 'Pacher' singer said, "The first year of marriage was really tough because there was a lot going back to the trauma. There was just a lack of trust. There were all these things that you don't want to admit to the person that you're with because it's scary. You don't want to scare them off by saying, 'I'm scared.'"

As reported by People magazine, the hitmaker and Baldwin tied the knot in September 2018 at a New York City courthouse, just two months after getting engaged in the Bahamas that July. "They went ahead and did it without listening to anyone," a source close to the couple told People magazine at the time.

On September 30, 2019, the couple hosted a larger second wedding ceremony in front of family and friends.

Bieber and Baldwin, who wore a custom off-white gown, exchanged vows and Tiffany wedding bands as the sun set at the Montage Palmetto Bluff in Bluffton, South Carolina.

Read Also
'Not my finest hour': Justin Bieber recollects incident of being arrested 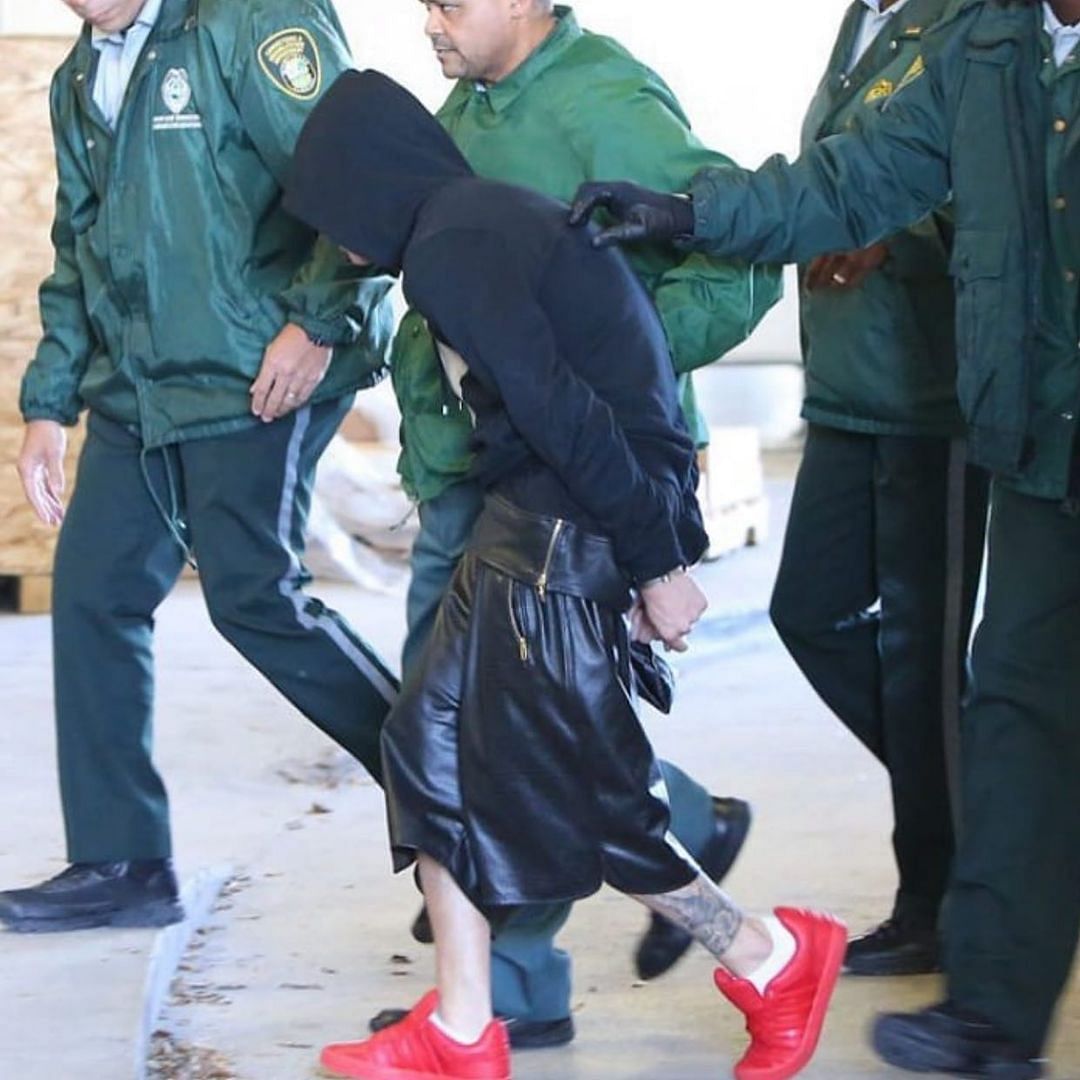 Bieber said, "He is grace. I came to a place where I just was like, 'God, if you're real, I need you to help me, because I can't do this on my own. Like, I'm struggling so hard. Every decision I make is out of my own selfish ego.'" The Grammy-winning singer said, "So I'm just like, 'What is it that you want from me? You put all these desires in my heart for me to sing and perform and to make music--where are these coming from?" He added, "Why is this in my heart? What's the point? What is the point of everything? What is the point of me being on this planet?'" On the work front, the singer had released his sixth studio album titled 'Justice' on March 19. Bieber also released a deluxe version of the album on March 26, which features an extra six songs.

Before 'Justice', Bieber had released 'Changes' on February 14 last year, featuring singles 'Yummy', 'Intentions', and 'Forever'. The album was nominated for the best pop vocal album at the Grammys and served as his return to music since releasing 'Purpose' in 2015. 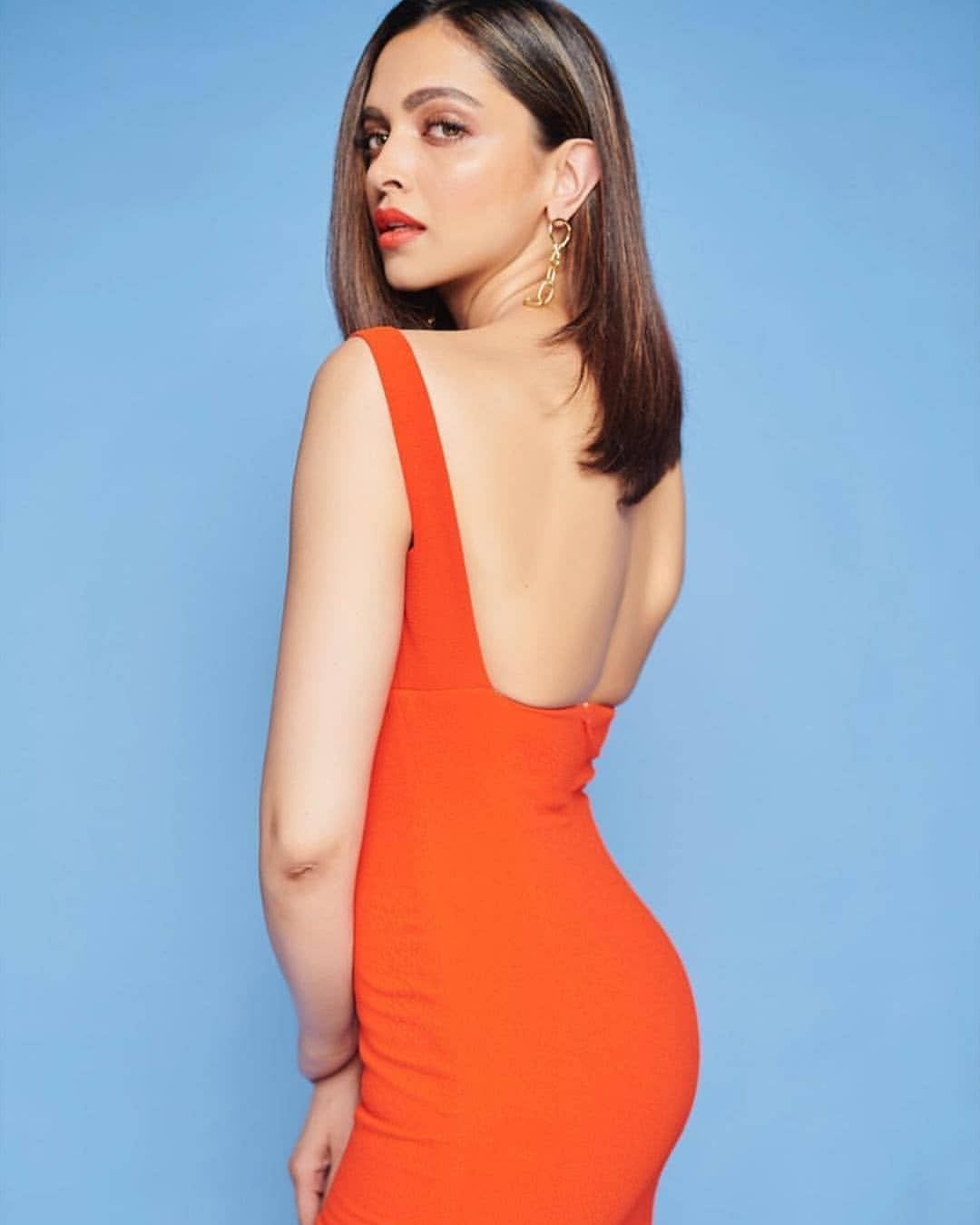 HomeEntertainmentHollywood'You don't want to scare them off': Justin Bieber terms first year of marriage to Hailey Baldwin as 'really tough'