The two got into an argument about where they planned to have dinner while staying at the Windsor Court hotel.

Washington [US]: Hollywood actor Tom Hanks and Rita Wilson's son, Chet Hanks, has recently been sued by his ex-girlfriend Kiana Parker for alleged assault and battery.

According to Fox News, a petition filed in a Fort Bend, Texas court on Tuesday alleged that she began dating Hanks in March 2019 and the pair started living together one year later. She alleges three arguments that occurred between the couple in late 2020 involved Hanks placing his hands on her "forcefully" and threatening her.

One of the incidents allegedly occurred on October 18, 2020, when Parker claims she took a trip to New Orleans to support Chet's role in Showtime's 'Your Honor' when the two got into an argument about where they planned to have dinner while staying at the Windsor Court hotel.

During their outdoor ventures, Parker claims Hanks "grabbed her by the wrist and forcefully pulled her to himself. While holding her wrist in a tight and painful grip, Defendant Hanks demanded that they go back to the room." Parker alleges that Hanks began to "verbally assault her" and later that night he "became aggressive and hostile."

The petition stated, "As the Plaintiff was lying in bed, Defendant Hanks started verbally abusing and threatening her. He shoved her, threatening her with imminent bodily injury while stating, 'I would not disrespect him, he was in control, he would not allow what happened with his mom and dad's relationship to happen to ours' and other things."

Parker claims Hanks then "grabbed her with great force" when she attempted to leave, adding that he also "pushed her with such force that Parker knocked over tables in the room." Court documents allege Hanks "threw a bottle" at Parker before "angrily" grabbing and pushing her.

In her affidavit, Parker also alleges Hanks referred to her as a "ghetto black b----." Parker alleged the couple later got locked out of their room and she failed to report the alleged physical encounter when questioned by a security guard, claiming that she held back out of "fear of future reprisals" from Hanks.

In her filing, Parker alleged Hanks committed assault, battery and intentional infliction of emotional distress. She is seeking monetary relief in excess of USD one million.

Parker's court filing comes just weeks after Fox News confirmed Hanks sued Parker in Los Angeles Superior Court for theft, assault and battery stemming from an incident in January. He also demands that Parker return the money she allegedly stole from him, which he claims is around USD 5,800 taken from his bank account.

Additionally, the complaint alleges a separate amount, totaling USD 13,700, which Hanks claims Parker took from a residence the two had shared up until he broke off their relationship and ended their apartment lease in Houston, Texas on January 8 after discovering the alleged fraudulent charges.

The suit further alleges Parker also "made extortionist threats" at Hanks after realizing she "was in trouble." Hanks' attorney, Marty Singer, told Fox News in a statement in late March that Parker's claims that Hanks had "pushed" her are "completely false, fabricated and fictional." 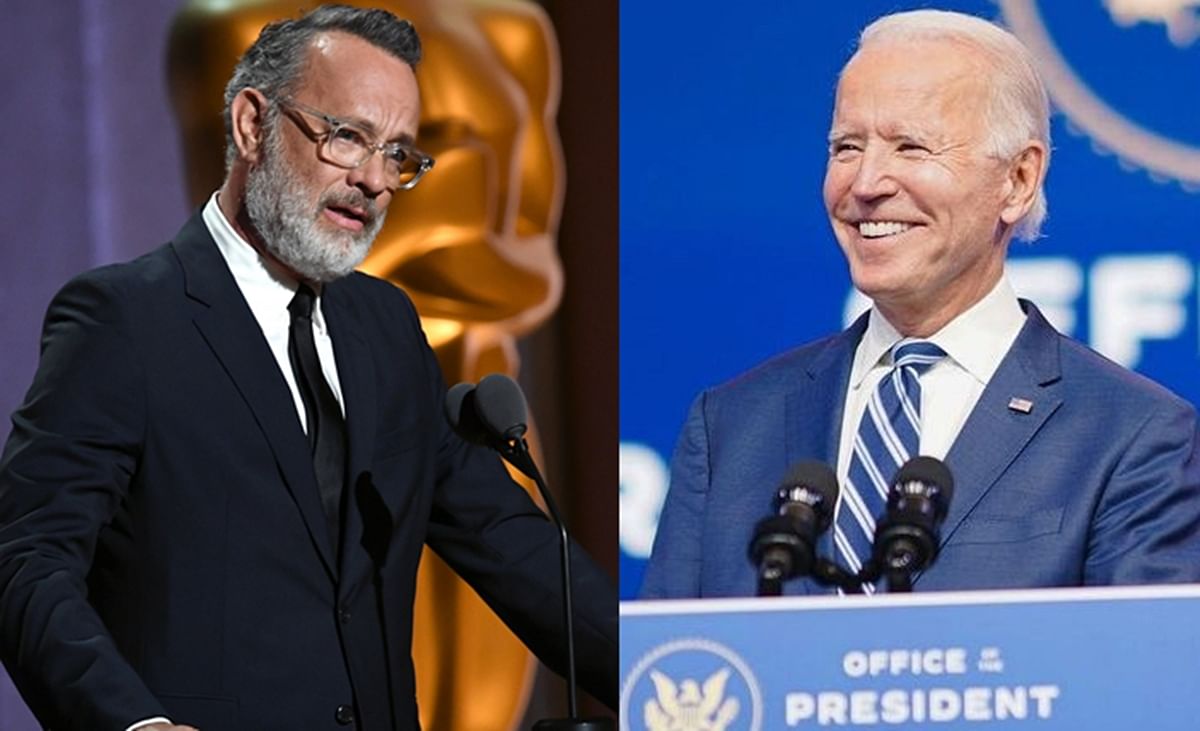