An anime set in the world of JRR Tolkien's fantasy world of "The Lord Of The Rings" (LOTR) is being developed by New Line.

An anime set in the world of JRR Tolkien's fantasy world of "The Lord Of The Rings" (LOTR) is being developed by New Line.

Titled "The Lord of the Rings: The War of the Rohirrim", the feature will be directed by anime veteran Kenji Kamiyama.

New Line, the Warner Bros film division, has partnered with Warner Bros Animation for the movie. 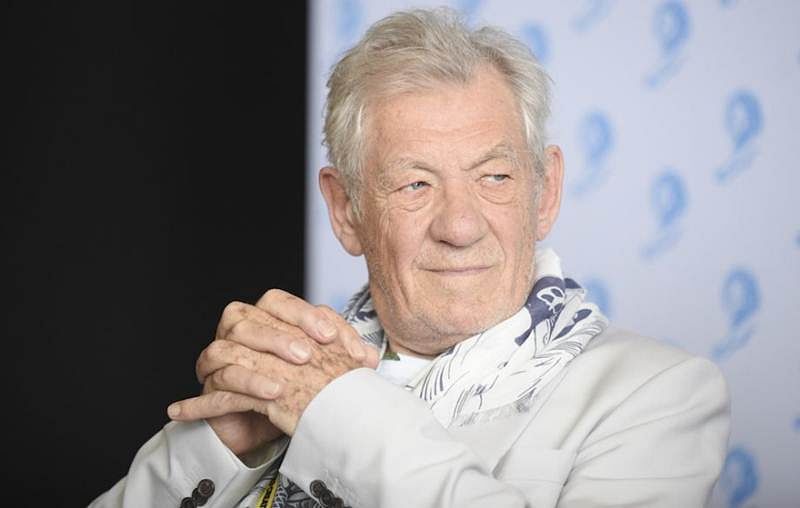 According to Deadline, "The Dark Crystal: Age of Resistance" series creators Jeffrey Addiss and Will Matthews are writing the film.

Philippa Boyens, who co-wrote the "LOTR" movie trilogy and prequel movie "Hobbit" with filmmaker Peter Jackson and Fran Walsh, will serve as a consultant on the anime project.

"The War of the Rohirrim" is set somewhere around 250 years before that LOTR films, during the third age It centres on the mighty King of Rohan, Helm Hammerhand, and a legendary battle which helped shaped Middle-earth heading into LOTR. 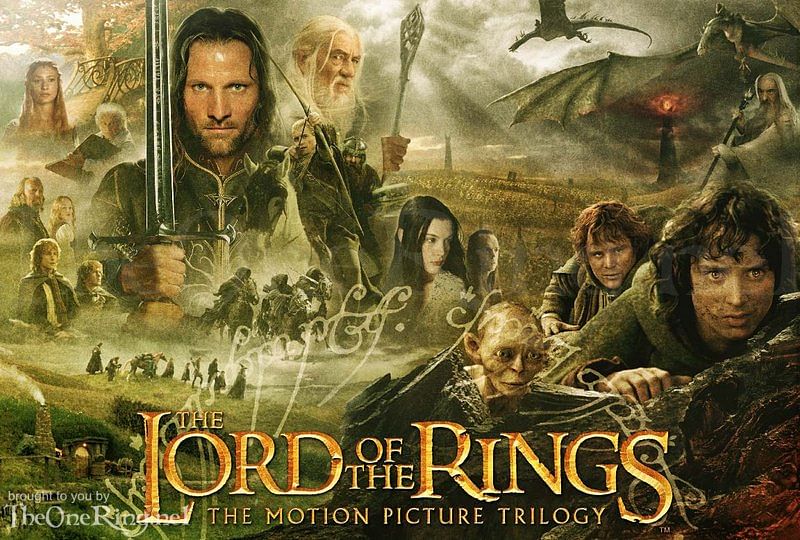 "All of us at New Line feel a deep affinity for the extraordinary world JRR Tolkien created, so the opportunity to dive back into Middle-earth with the team at Warner Bros. Animation is a dream come true, " Carolyn Blackwood, chief operating officer, Warner Bros. Pictures Group, and Richard Brener, president and chief creative officer, New Line Cinema, said in a joint statement.

"Fans know Helm's Deep as the stage for one of the greatest battles ever put to film and, with many of the same creative visionaries involved and the brilliant Kenji Kamiyama at the helm, we couldn't be more excited to deliver a fresh vision of its history that will invite global audiences to experience the rich, complex saga of Middle-earth in a thrilling new way," they added.