Selena Gomez to retire from music? Wants to give a 'real shot at acting' 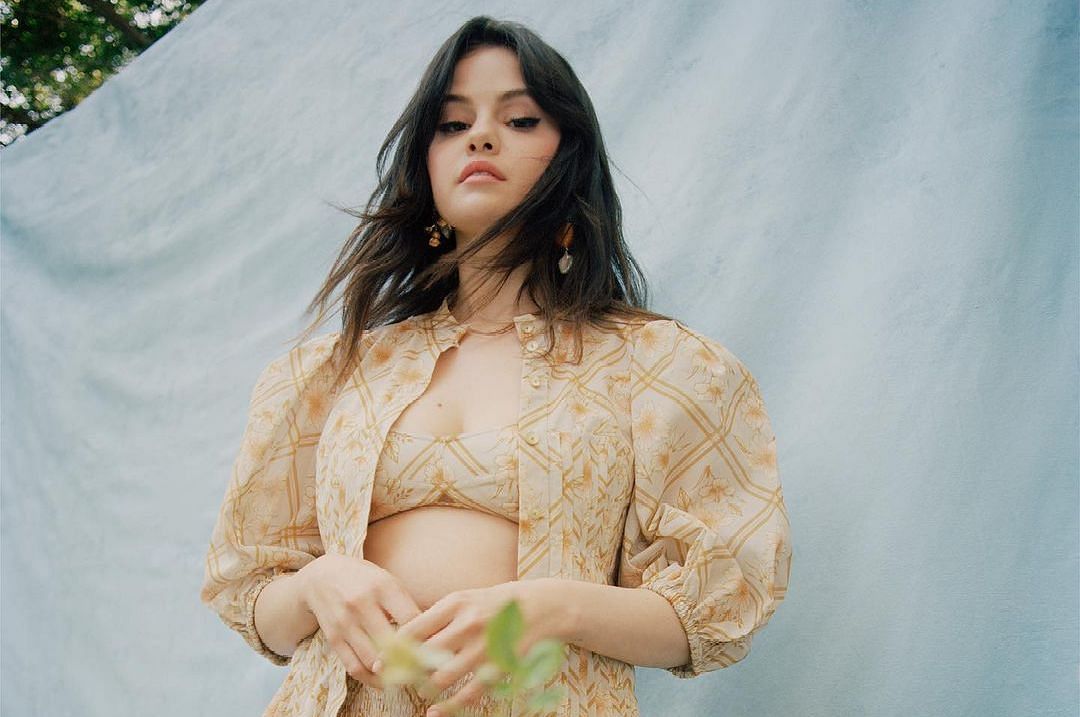 The 28-year-old opened up during an interview with Vogue magazine where she spoke about retiring from music to focus on her acting career.

For those unversed, Selena started off as a child actress in ‘Barney & Friends’ and did recurring cameos in Disney shows like ‘Hannah Montana’ and ‘The Suite Life of Zack & Cody’ before bagging one of the leads in the network's series ‘Wizards of Waverly Place’.

"I think there are a lot of people who enjoy my music, and for that I'm so thankful, for that I keep going, but I think the next time I do an album it'll be different. I want to give it one last try before I maybe retire from music," she added.

Gomez said that she wants to “give a real shot at acting.”

In April last year, Selena joined pop star Miley Cyrus in an Instagram Live and shared that she is bipolar. She has also said that she wants to use her voice to raise awareness about the illness.

In an interview with her mother Mandy Teefey for the newsletter The Newsette, Selena opened up about going public with her mental health struggles, reports eonline.com.

"For me, I had to give up social media, so I would go through these periods when I wouldn't (use my accounts)," she said.

The singer-actress continued: "But I got so angry that my story was twisted into so many different things. The first time I posted (again), I was like, 'I claim my own story, so if you don't hear it from me, then it's not true'. Did I go and get help? Yes I did. But I'm not ashamed. I feel better and I feel like I can understand a lot of things now.'"

"I think that was my moment when I knew (nobody) was going to take my story away from me. And I really do believe that I made the circle, if you will, of making the media look like s**t if they're making fun of someone who has mental health issues," Selena added.

Meanwhile on the work front, 'Selfish Love' is Selena's third Spanish-language single of the year following 'De Una Vez' and 'Baila Conmigo' with Rauw Alejandro. The track will serve as the closer to her Spanish EP 'Revelacion', which will be released on March 12. Other tracks on the project include 'Damelo', 'Vicio' and 'Adios'. 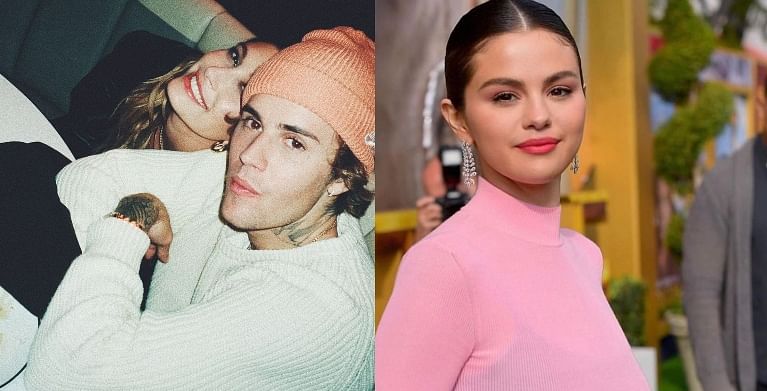 HomeEntertainmentHollywoodSelena Gomez to retire from music? Wants to give a 'real shot at acting'