Prince Philip, grandfather of Prince Harry advised him to be careful while seeking Meghan Markle's hands for marriage.

Washington DC: Prince Philip, grandfather of Prince Harry advised him to be careful while seeking Meghan Markle's hands for marriage.The Duke of Edinburgh said, "One steps out with actresses, one doesn't marry them," reported Fox News.

But Prince Harry proposed and got married to Meghan in a lavish ceremony on May 19 last year.Queen Elizabeth II's husband, who is known to be outspoken, made the remark when the royal couple dating got serious.

Besides this Prince Philip and Meghan Markle are known to share a strong relationship and her Harry birthday post for Duke of Edinburgh was the proof of that. Other than this, Prince Philip was also one of the first people to see baby Archie, which Duchess of Sussex revealed during an interview.

She said, "We just bumped into the Duke as we were walking by, which was so nice." On the occasion of Father's Day officially shared the first picture of their little bundle of joy. 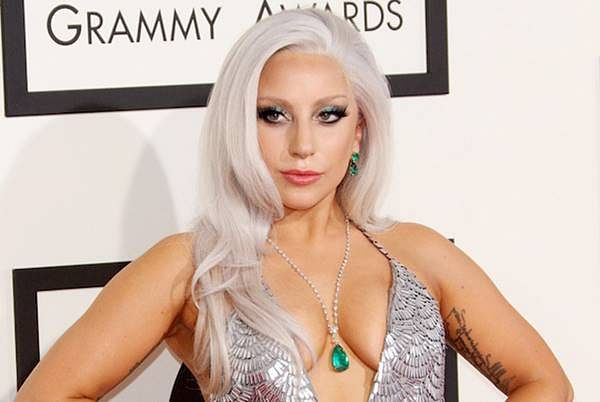 Meghan Markle gave birth to her and Harry's first child on May 6. During a photo-call on May 8, they introduced their newborn to the world. The royal couple later announced that they have named their son Archie Harrison Mountbatten-Windsor, who was also blessed by his grandmother, Queen Elizabeth II.