Washington [US]: Lynda Carter demonstrated her superhero abilities in real life by shutting down a user who claimed Wonder Woman "is not for gays" on social media.

According to Variety, between 1976 and 1979, Carter appeared as Diana Prince/Wonder Woman in three seasons of the eponymous superhero TV series, which aired on ABC and CBS.

The actor celebrated the start of Pride Month by posting fan art of 'Wonder Woman' in front of rainbow hues, along with the caption, "Happy Pride!" "I'm really looking forward to celebrating with all of my LGBTQIA+ friends and supporters."

"Wonder Woman IS NOT A SUPER HERO FOR GAYS," one Twitter user wrote to Carter, who fired back with the following statement: "You're right. She's a superhero for bisexuals!"

"I didn't write Wonder Woman, but if you want to argue that she is somehow not a queer or trans icon, then you're not paying attention," Carter later explained.

She added, "Every time someone comes up to me and says that Wonder Woman helped them while they were closeted, it reminds me how special the role is."

The user proceeded to voice his displeasure with Carter's remarks by writing to the actor on Twitter, "Why did you use Wonder Woman to promote gays, lesbians [and bisexuals?] My whole life you were my hero! What a disappointment you are!"

Carter later shared a photo of herself making a fist with the caption, and wrote, "Love seeing all the love from LGBTQ+ fans today! Now here's one I call the 'ready to fight your homophobic relatives."

The actor recently returned to the 'Wonder Woman franchise' with her cameo appearance opposite Gal Gadot in 'Wonder Woman' 1984.

Carter showed up in the film's end credit sequence as Asteria, a legendary Amazon warrior. There's no word on whether or not Carter will reprise the role in a larger capacity in 'Wonder Woman 3.'

Read Also
‘I love butter chicken with some garlic naan': ‘Wonder Woman' Gal Gadot spills the beans on her... 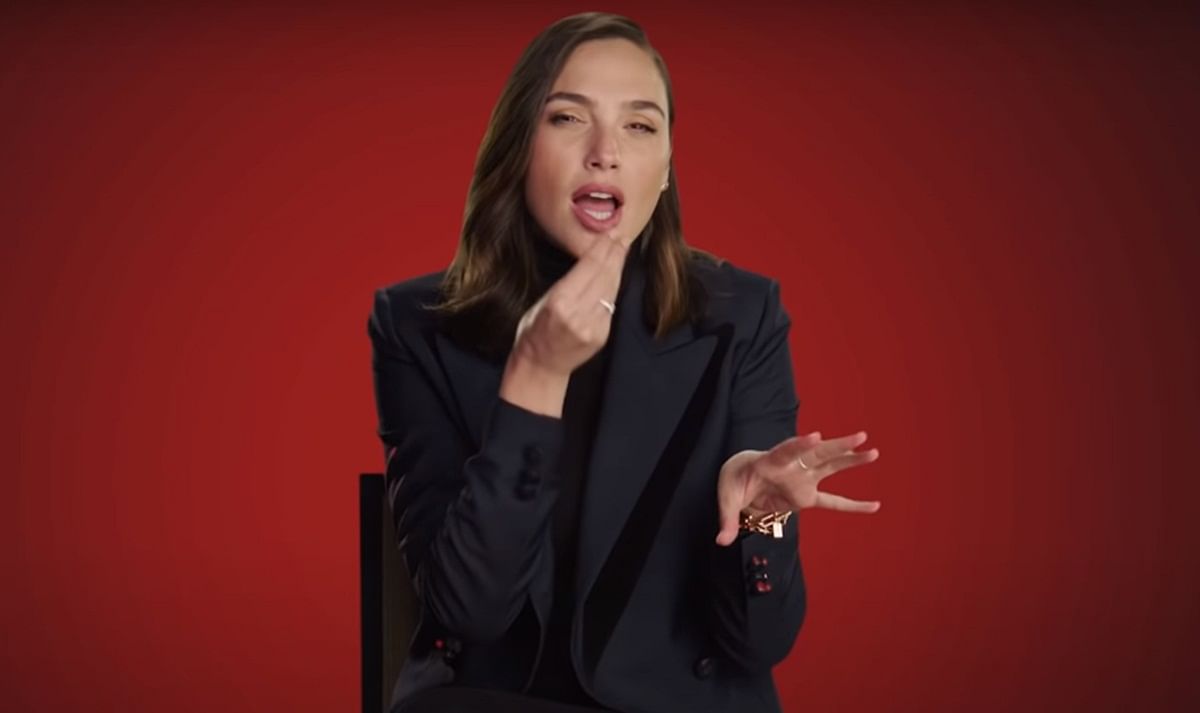