The rapper, who had been battling drug addiction, was hospitalized in New York last week with a heart attack following a reported overdose.

Los Angeles [US]: Rapper DMX, who rose to fame in the late 1990s with his first studio album "It's Dark and Hell Is Hot," has died at the age of 50 after being on life support for a week following a heart attack, his family said on Friday.

The rapper, born Earl Simmons, who had been battling drug addiction, was hospitalized in New York last week with a heart attack following a reported overdose. Upon admission, his condition was so critical that he was resuscitated and placed on life support, as reported by Sputnik.

"We are deeply saddened to announce today that our loved one, DMX, birth name of Earl Simmons, passed away at 50 years old at White Plains Hospital with his family by his side after being placed on life support for the past few days," the family said in a statement, as cited by PEOPLE magazine according to Sputnik.

The family has asked to respect their privacy and added that they would share additional information about the rapper's memorial service later.

The American Music Award winner and three-time Grammy Award nominee was a prominent figure in the hip-hop and pop music industry in the late 1990s and early 2000s. His first five albums hit the top of the Billboard album chart. 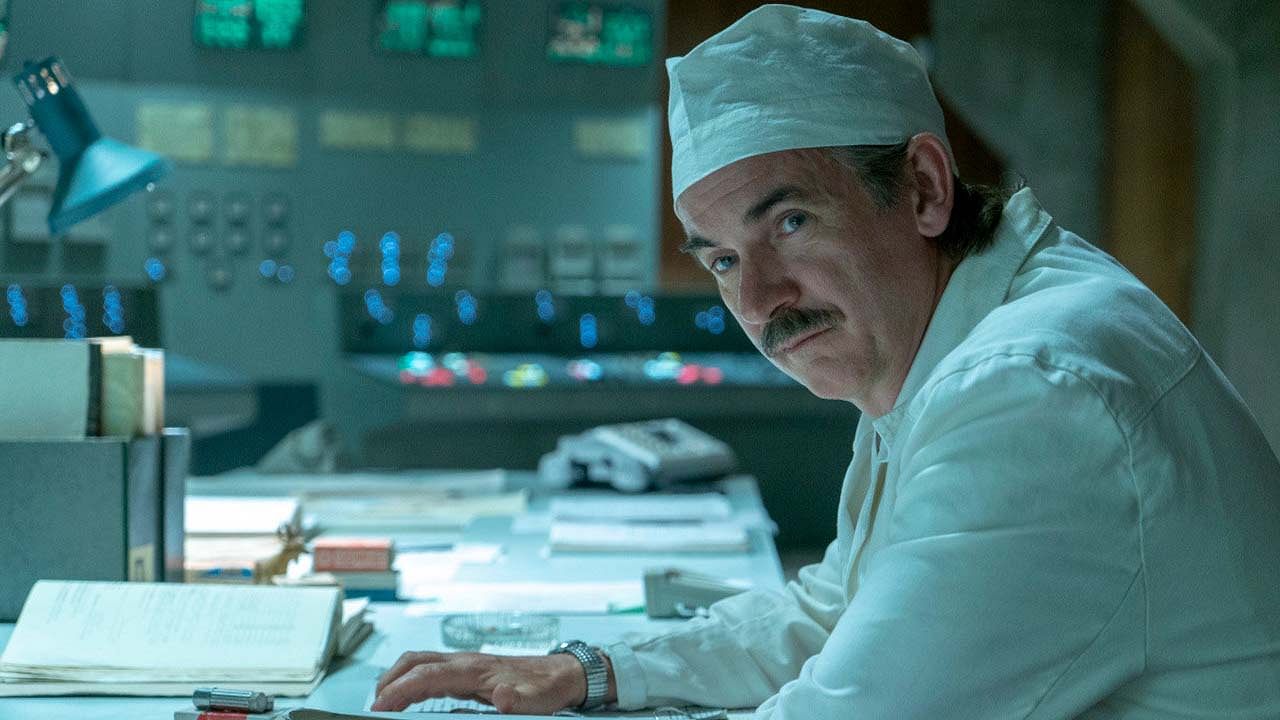