Switzerland's Locarno Film Festival, however, announced it would show Russian films at the upcoming edition in August.

Netflix has reportedly put on hold all future projects and acquisitions from Russia amid its invasion of Ukraine.

According to Variety, the streaming service had four Russian originals in the pipeline, including a crime thriller series directed by Dasha Zhuk, which was shooting and has been postponed.

A source close to Netflix said the company was assessing the impact of current events.

On Monday, The Walt Disney Company announced it will be pausing all theatrical releases in Russia, including Pixar's "Turning Red," set to premiere there on March 10. A few hours after the announcement, Warner Bros halted the release of "The Batman" in the country.

Russia has also been barred from major festivals and award shows. The Cannes Film Festival announced on Tuesday that it will not welcome any Russian delegations or attendees with ties to the government.

Switzerland's Locarno Film Festival, however, announced it would show Russian films at the upcoming edition in August.

Russia's intensifying attack on Ukraine has forced hundreds of thousands to leave the country in the last six days in what one UN official predicted could become Europe's "biggest refugee crisis this century." 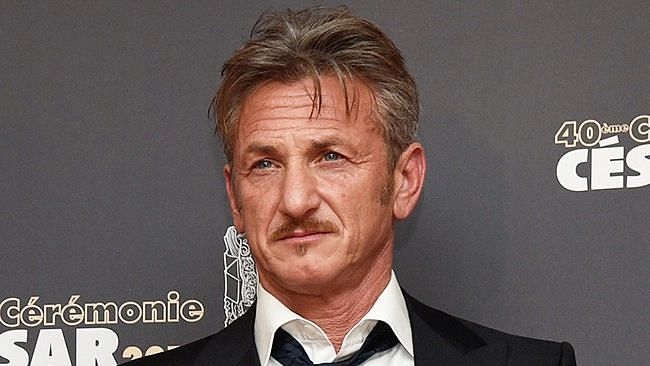