After a viral Twitter post suggested that the 'Baahubali' actor has been roped in for an "important role" in the film, a user tagged the filmmaker and tweeted: "@chrismcquarrie there is a viral news trending on Indian news channels that an Indian actor named Prabhas has been roped in MI7 for a key role. Can you please confirm whether it is true or not?"

To this, McQuarrie responded: "While he‘s a very talented man, we’ve never met.

Welcome to the internet."

It was delayed in October 2020, when the crew of the film tested positive for COVID-19 in Italy. Meanwhile, Prabhas has a packed schedule. The actor will soon be seen in 'Radhe Shyam' alongside Pooja Hegde. Helmed by Radha Krishna, the film will release on July 30.

His much-awaited film 'Salaar' will hit theatres on April 14, 2022. The film, which is set to present Prabhas in a never-seen-before violent, dark shade, also stars actress Shruti Haasan. The film's mahurat took place here in January this year.

He also has 'Adipurusha', which will have Saif Ali Khan play a negative character.

Prabhas has also signed a project, alongside actress Deepika Padukone, which will be directed by 'Mahanti' director Ashwin Nag. 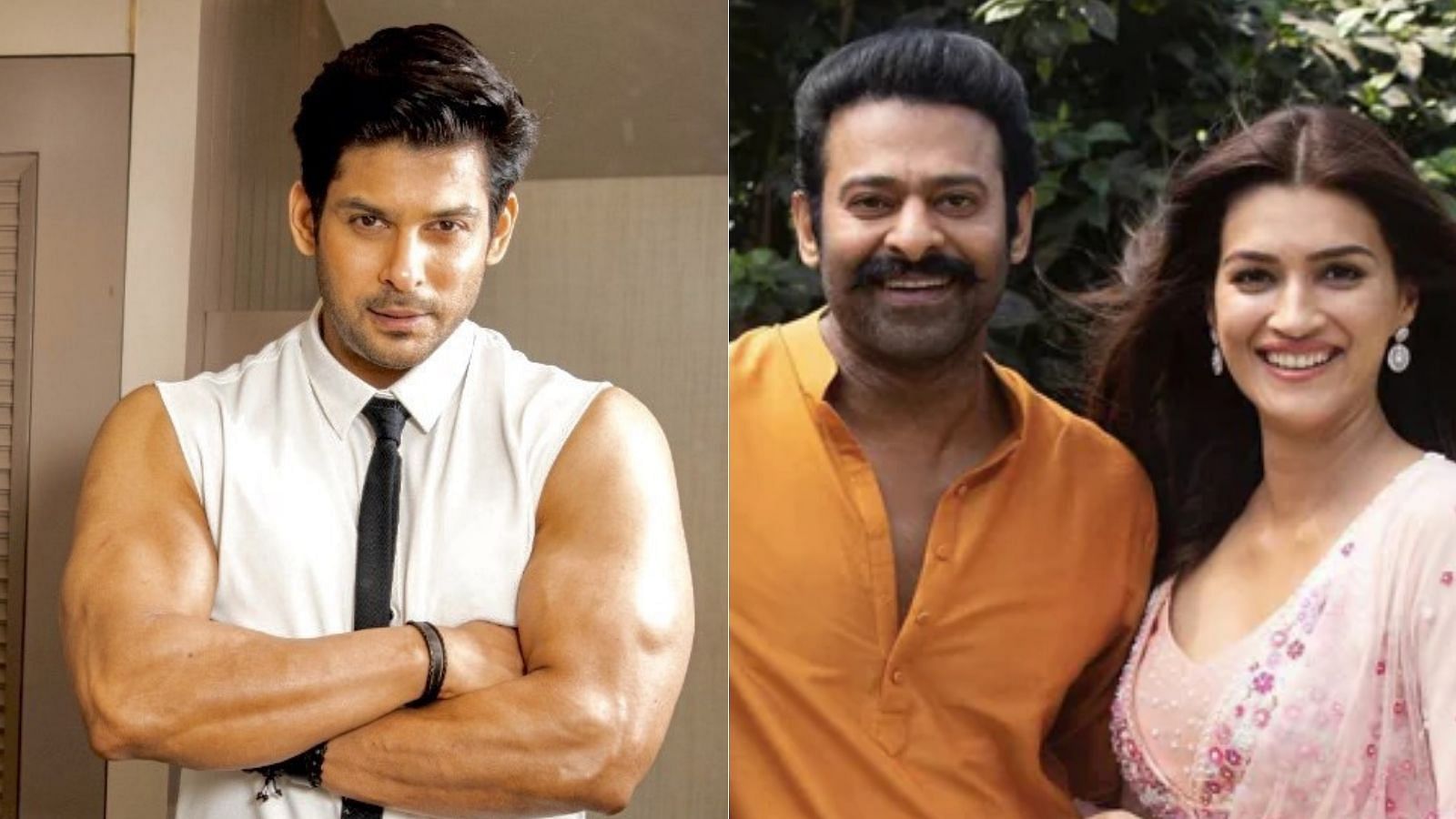