MET Gala 2022: Riz Ahmed, Eric Adams and others who made powerful statements on red carpet

The MET Gala brought back celebrities on the red carpet in experimental yet glamorous costumes for the big night after a two-year-long gap.

This year's theme for the Met Gala was 'In America: An Anthology of Fashion'. But some choose to completely ignore this and pick their own theme, which for many is making political statements through fashion.

Making powerful statements at the Met Gala has not just been limited to lawmakers and politicians. Multiple Hollywood bigshots have also taken a similar trajectory over the years. 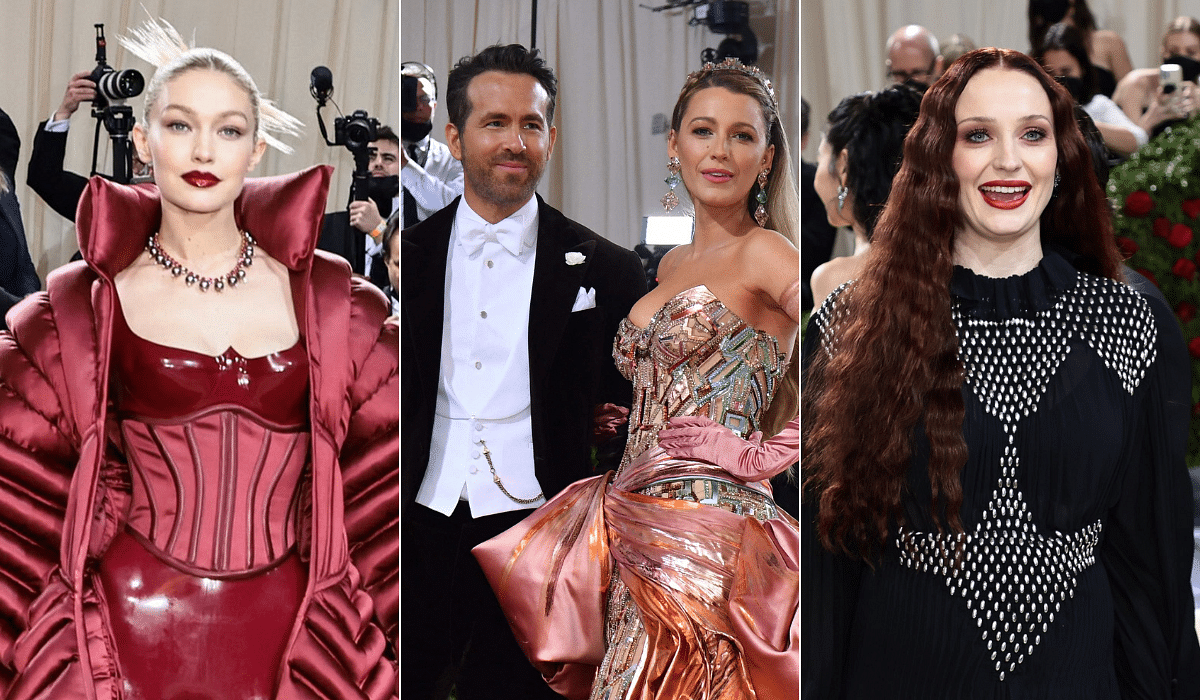 Met Gala 2022 Photos: From Gigi Hadid to Blake Lively, check out who wore what on the coveted red...

British-Pakistani actor and musician Riz Ahmed arrived at the event in a silk shirt and undershirt that he topped off with an understated Cartier necklace. Ahmed explained before he headed to the Met that it was all about highlighting the other side of the Gilded Age. "This is about celebrating and canonizing and glorifying those people behind the scenes, those people that gilded the Gilded Age," he explained shortly before hitting the red carpet, according to GQ. He reportedly said that this is an homage to the immigrant workers who kept the Gilded Age going. 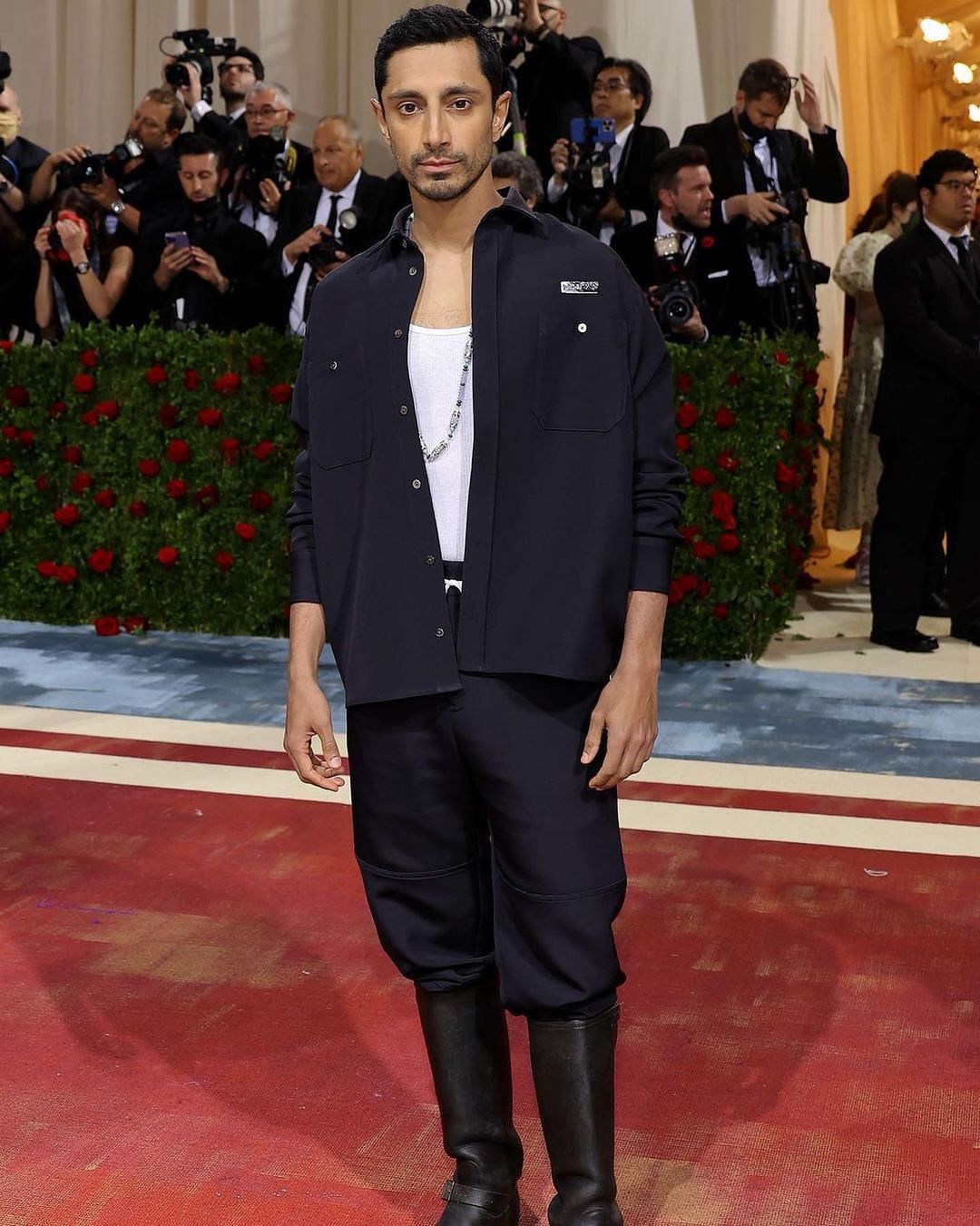 New York Mayor Eric Adams continued the tradition of making political statements at the Met Gala, walking the red carpet in a waistcoat emblazoned with the phrase "End Gun Violence" on the back. 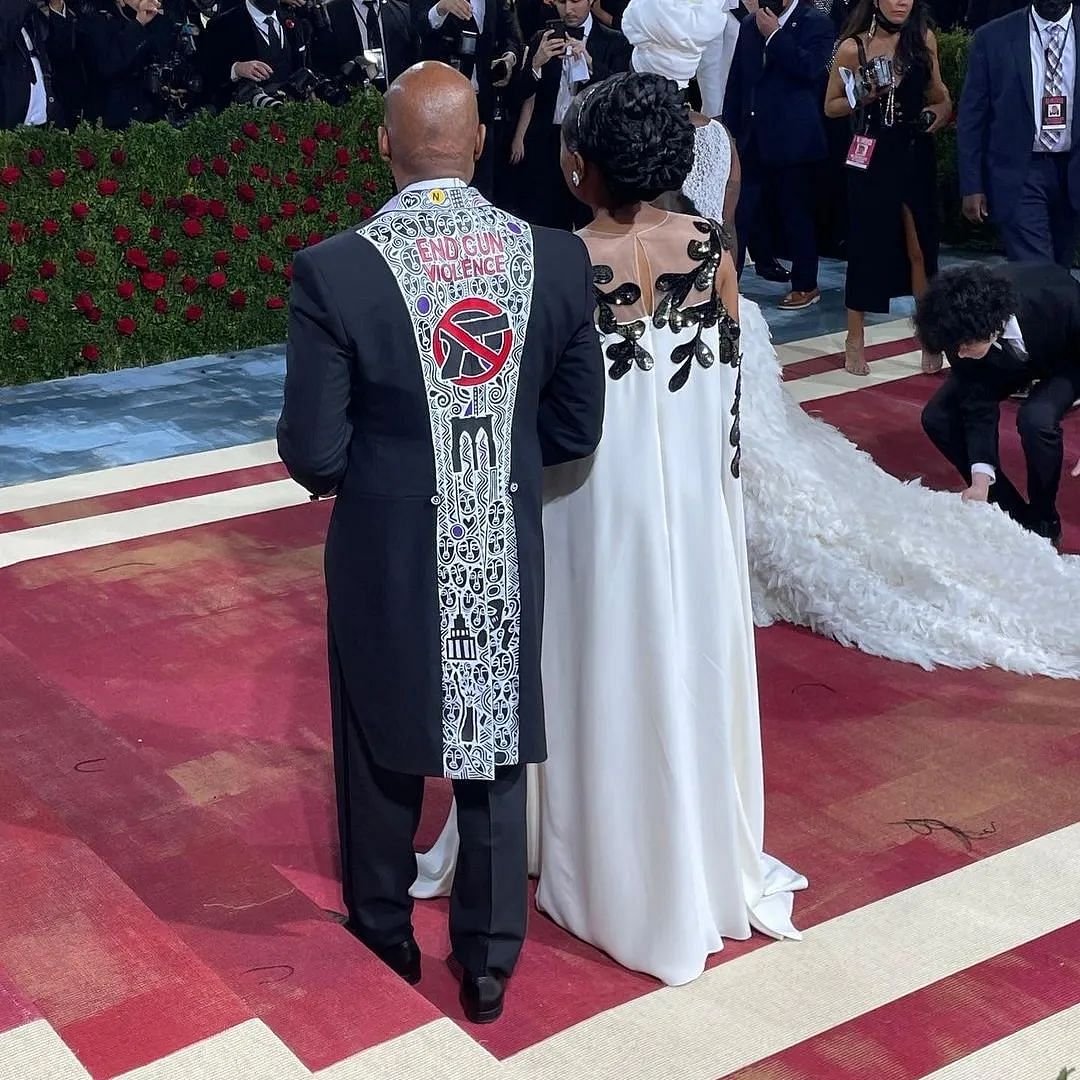 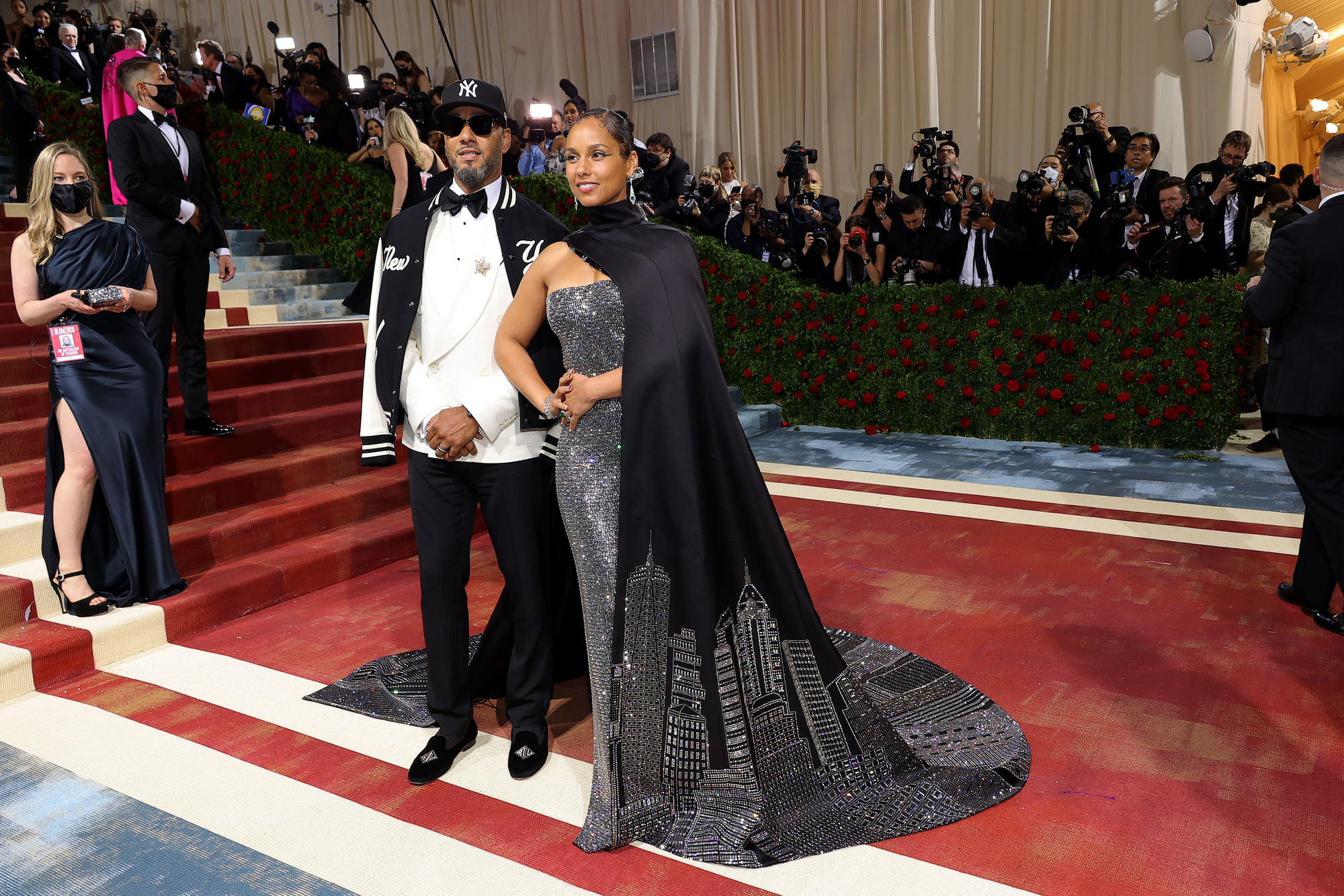 Camila Cabello rocked a white Prabal Gurung dress at the event. She reportedly gushed about the famed fashion designer, saying, “I love him so much. I love that he incorporates his activism, and the values, and the things that he cares about into his work. He made this dress upcycled and sustainable… The Gilded Age, I think of luxury and materialism and industrialisation, this to me, having this sustainable dress is kinda celebrating those trends of innovation and ingenuity, kinda applying it to the challenges that we have now." 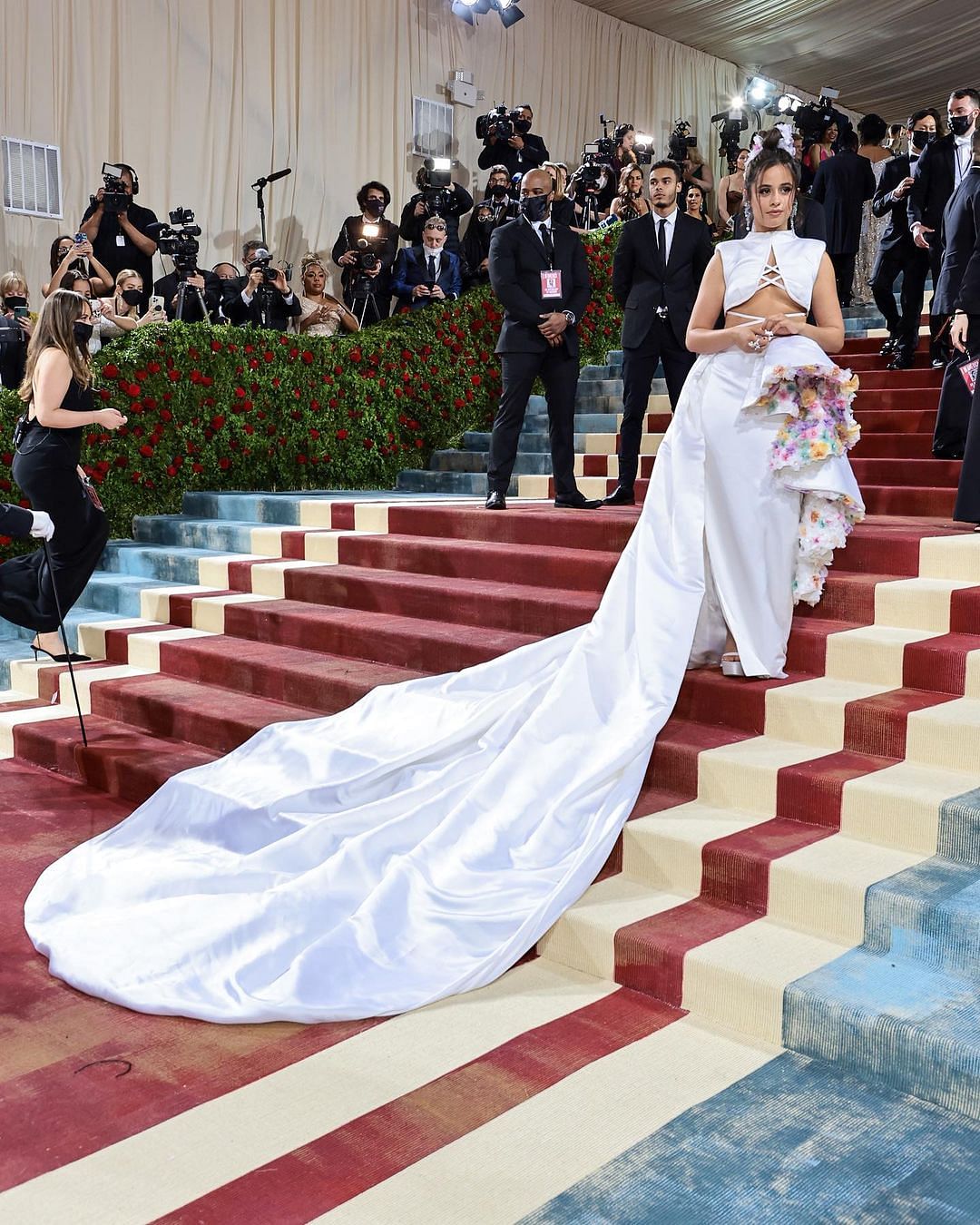 Over the last few years, several celebrities have made powerful statements at the fashion event.

In her first Met Gala appearance in 2021, Alexandria Ocasio-Cortez wore a dress with "tax the rich" written on it. 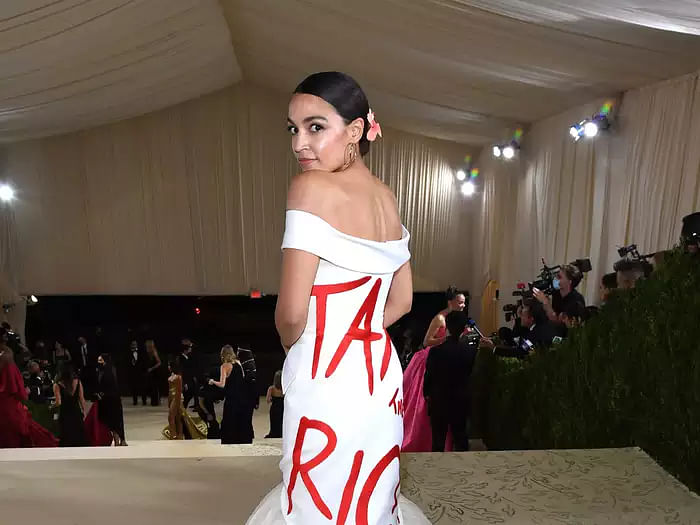 Lena Waithe's rainbow cape at the Catholic Church-themed Met Gala in 2018 had sent a powerful message. In an interview with Vogue in May 2018, Waithe had explained that she wanted to show support for the LGBTQ+ community as the Catholic church continues to have a fraught relationship with homosexuality. 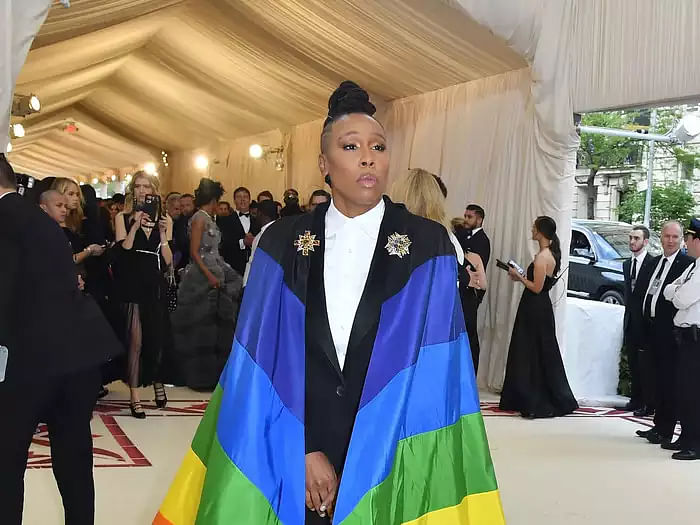 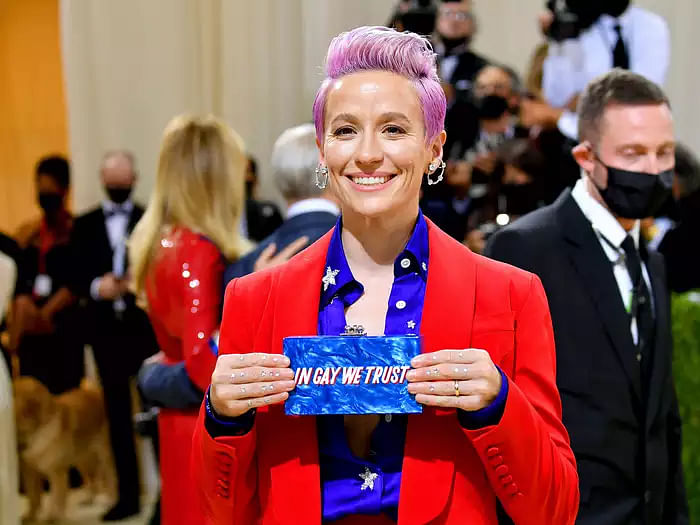 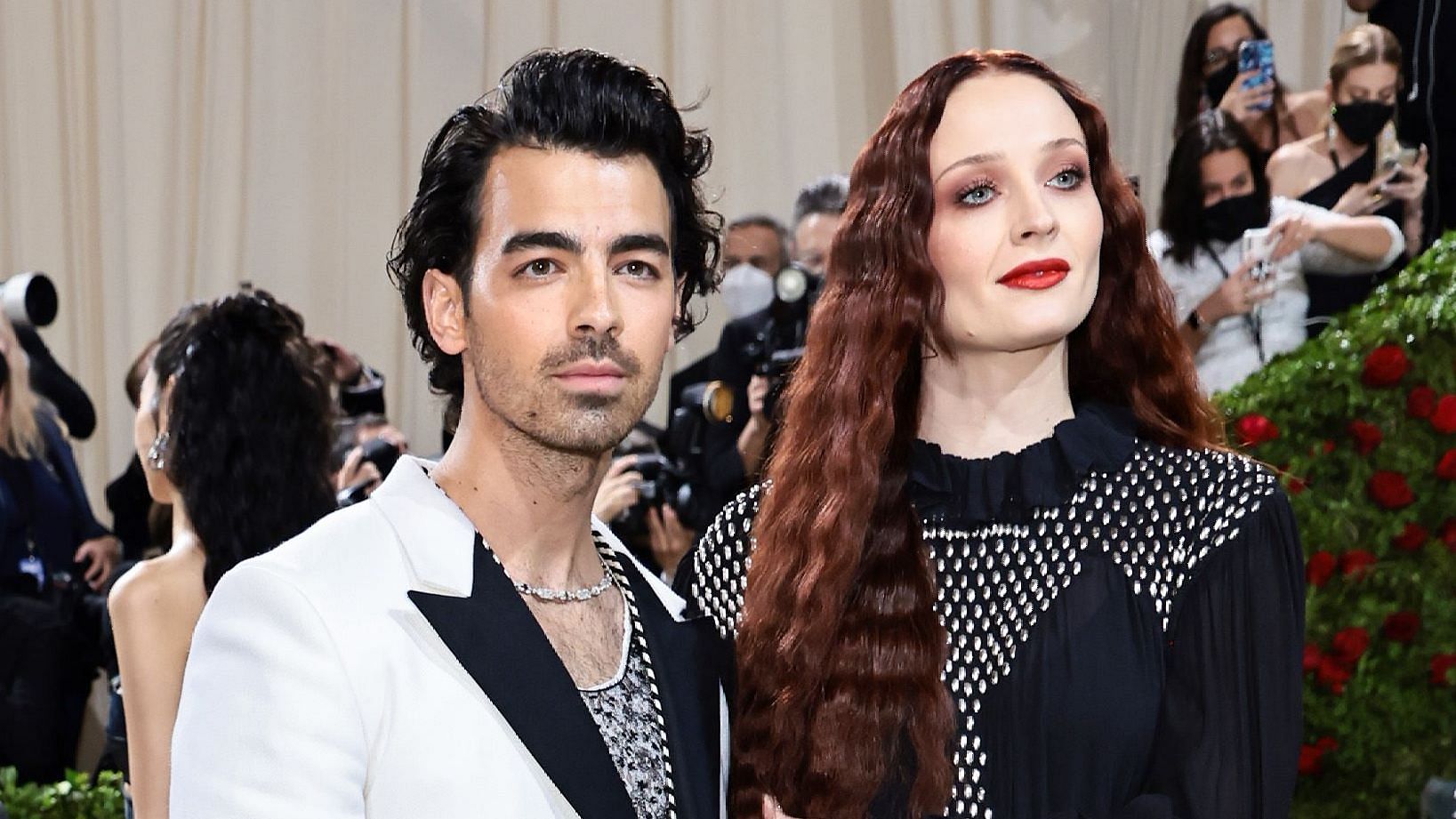