WWE champion and Hollywood star John Cena has issued an apology after addressing Taiwan as a 'country' during a promotional event for Hollywood blockbuster 'Fast and Furious 9'.

WWE champion and Hollywood star John Cena has issued an apology after addressing Taiwan as a 'country' during a promotional event for Hollywood blockbuster 'Fast and Furious 9'.

In a 68-second clip, which is currently going viral on the internet, John Cena is seen apologising to the Chinese people in fluent Mandarin.

"I made one mistake, I must say right now, very important, I love and respect Chinese people. I am very sorry for my mistake. I am so sorry, I apologise," the actor said the video, according to BBC news.

For the unversed, during his appearance on Taiwanese broadcaster TBVS, the former wrestler said that Taiwan would be the first 'country' to enjoy his upcoming film. The video drew netizens' ire as China doesn't recognize Taiwan as a country and claims it as its own territory.

Read Also
Girl from Nowhere: Netflix criticized by Chinese online over use of Taiwan flag 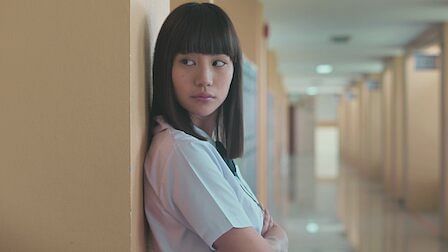 Last week, a promotional event for 'F9', scheduled to be held in China's Shanghai, was canceled by Universal Pictures over security concerns after the company received threats.

The company said it had reported the details of the threats to law enforcement agencies in China. 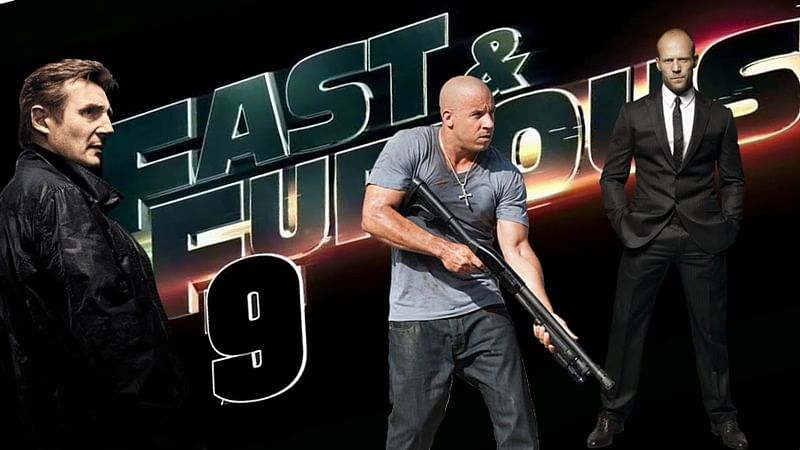