On Sunday, the official Twitter handle of 'Loki' shared a new clip from the upcoming Disney+ standalone series. In the video, a document belonging to the Time Variance Authority shows Loki's 'sex' as 'fluid.'

While Loki is traditionally considered to be male, according to Screenrant, the character has been described as bisexual and gender-fluid in the Norse Mythology.

However, it is completely unclear till now, whether the character's gender-fluidity will be explored in the upcoming series.

Check out the teaser here:

Actor Tom Hiddleston, who is set to lead Disney Plus series 'Loki', has also graced the big screen as Thor's nemesis Loki under the 'Thor' and 'Avengers' franchise. 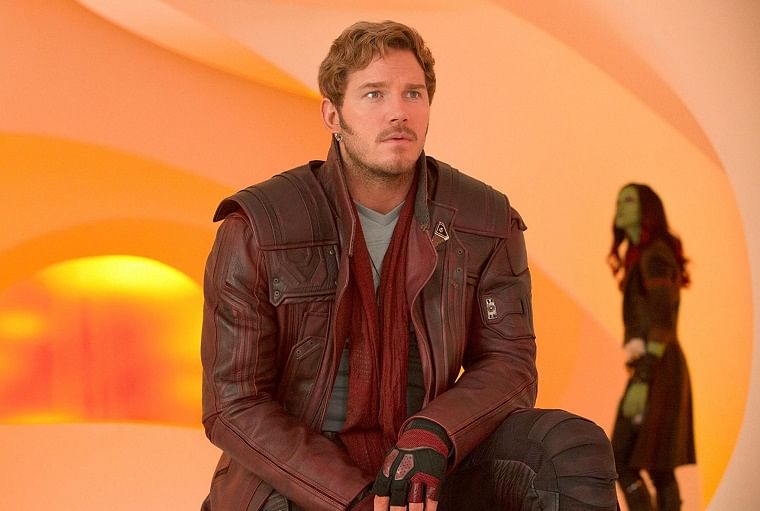 In 2020, expanding further its highly-successful Marvel Cinematic Universe (MCU), Disney-owned Marvel Studios announced a slew of projects, including a 'Fantastic Four' movie and three new series for streamer Disney Plus, including 'Loki'.

The standalone series on the Avengers anti-hero has been written by Michael Waldron. Waldron is best known animated series 'Rick and Morty'. His other credits include 'Good Game' and 'ParmonQuest'.

Apart from writing the series, which will premiere on Disney's streaming video service, Disney+, Waldron also served as the show creator and executive producer. 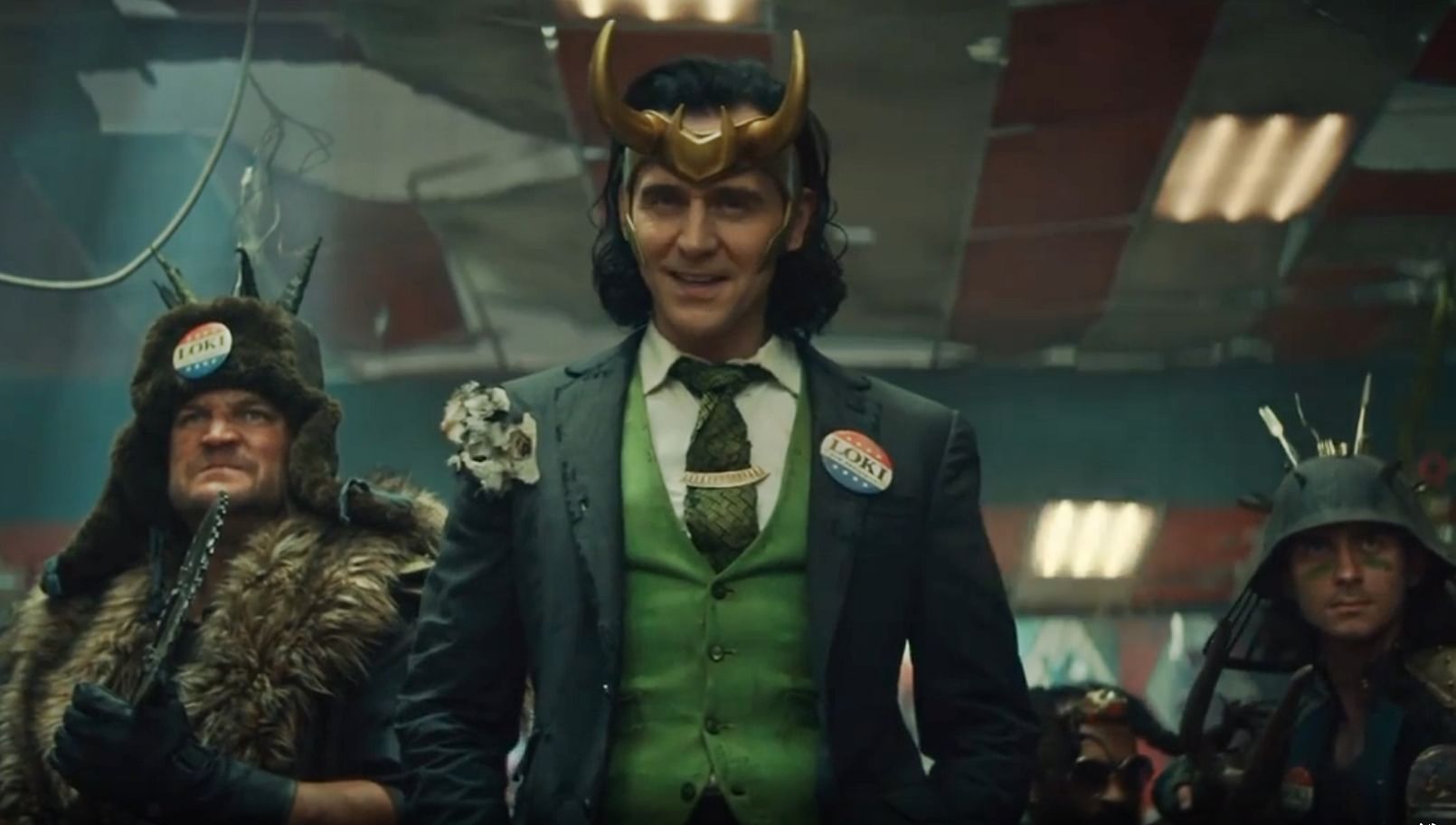