American reality TV star Kim Kardashian and Kanye West were spotted together in Wyoming after the rapper issued a public apology to his wife.

American reality TV star Kim Kardashian and Kanye West were spotted together in Wyoming after the rapper issued a public apology to his wife.

According to Fox News, in photos published by TMZ on Monday (local time), the 43-year-old rapper and Kardashian, are seen stopping to grab a bite at a local fast-food joint in Cody, Wyo.

The outlet reported that the 'Keeping Up with the Kardashians' star hopped on a plane and flew to Wyoming on Monday.

The SKIMS founder's visit comes days after she spoke out about her husband's bipolar disorder amid erratic behaviour stemming from his 2020 presidential bid.

Earlier this month, West went on an emotional diatribe at his presidential campaign rally in South Carolina and publicly shared details about the couple's marriage - even suggesting Kardashian birthed their 7-year-old daughter North West, against his wishes.

West told a crowd while crying, "Even if my wife wants to divorce me after this speech, she brought North into the world even when I didn't want to. She stood up and she protected that child. You know who else protected a child? Forty-three years ago, who do you think protected a child?" After the campaign, reports indicated that Kardashian was "furious" over the abortion claims.

West, additionally claimed in a now-deleted tweet that he's been "trying" to divorce Kardashian ever since she attended a prison reform event also attended by rapper Meek Mill. 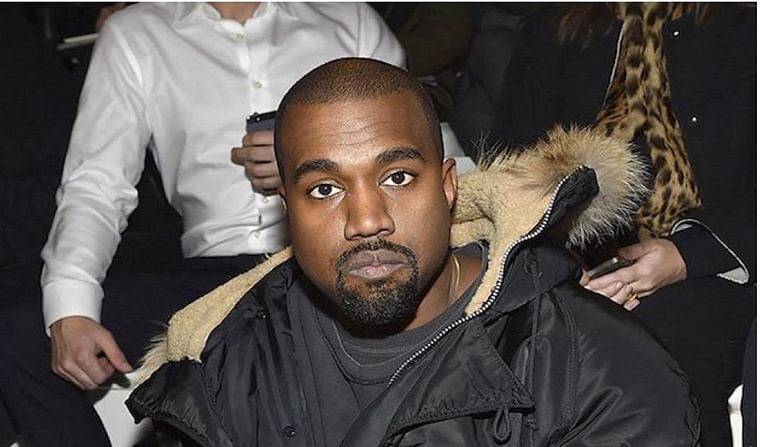 Then, on Saturday, the Gap apparel partner took to Twitter and issued a public apology to Kardashian.

"I would like to apologize to my wife Kim for going public with something that was a private matter. I did not cover her like she has covered me.to [sic] Kim I want to say I know I hurt you. Please forgive me. Thank you for always being there for me," the G.O.O.D (Getting Out Our Dreams) music executive wrote.

An insider relayed to People magazine that West was contrite in his public apology to his wife and "regrets" sharing intimate details about their family on social media.

West "definitely understands that he upset Kim. He feels very bad about it. It's obvious that he still loves Kim," the source said. 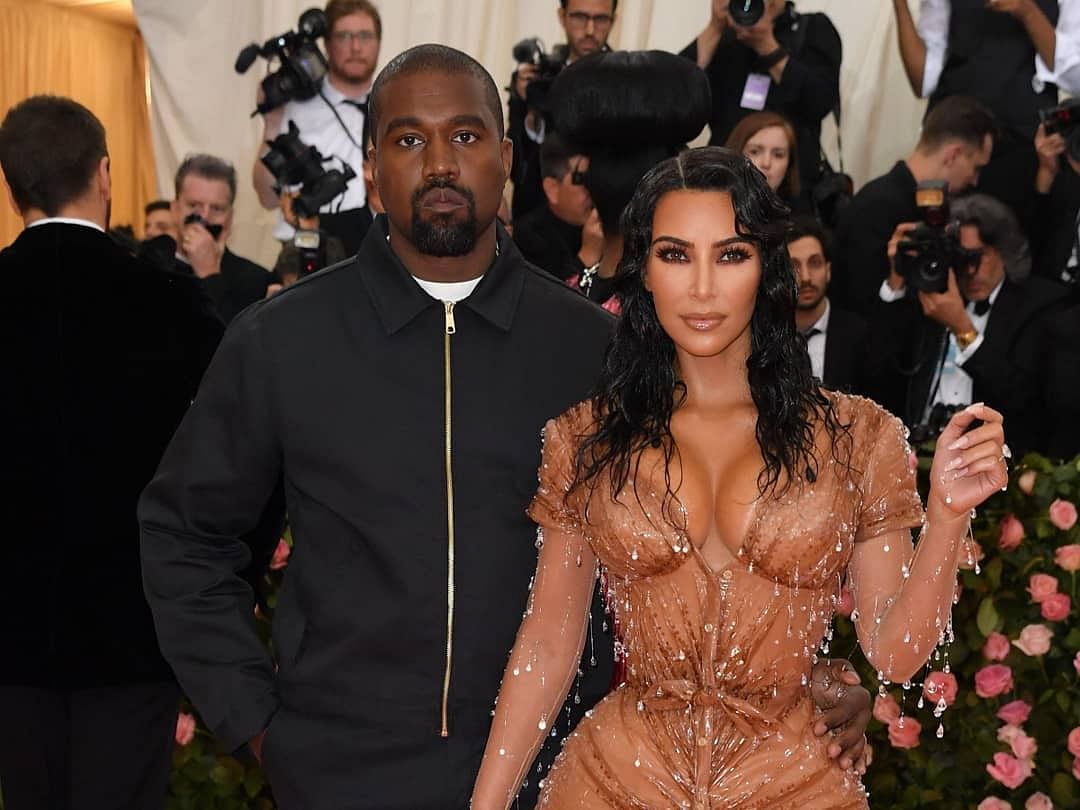 The insider added that West "seems much more relaxed and chilled out for the past couple of days" and has "regrets about sharing such private details" about his reality TV star wife.

She shared a statement on Instagram, "As many of you know, Kanye has bi-polar disorder. Anyone who has this or has a loved one in their life who does knows how incredibly complicated and painful it is to understand." Kardashian said she realised that her husband's words can carry particular weight and "cause strong opinions and emotions" due to his status as a public figure.

However, the reality TV star and model said she finds him to be a "brilliant and complicated" person that is simply struggling to deal with his mental illness at times.

Since his public and social media display, West has received visits from a close friend, comedian Dave Chappelle and pop star Justin Bieber.