The television network which was is in search of a successor, who can fill in for The Ellen DeGeneres Show, has locked up Kelly Clarkson's show as the frontrunner for the same

NBC has finally announced The Kelly Clarkson Show as the successor to Ellen DeGeneres' coveted time slot after the comedian announced she is pulling the plug on her popular daytime show with the 19th and final season.

The television network which was is in search of a successor, who can fill in for the popular American daytime talk show The Ellen DeGeneres Show, which is ending after 19 seasons, has locked up Kelly Clarkson's show (which is its second season in all of the network's markets) as the frontrunner for the same, according to TMZ.

Earlier, the sources at the network told TMZ that long before COVID-19, NBC makers launched the Kelly Clarkson Show as the heir apparent to Ellen's syndicated hour as they sensed it back that Ellen was probably going to end the show and the Grammy-award winning star Kelly Clarkson seemed like a perfect successor. 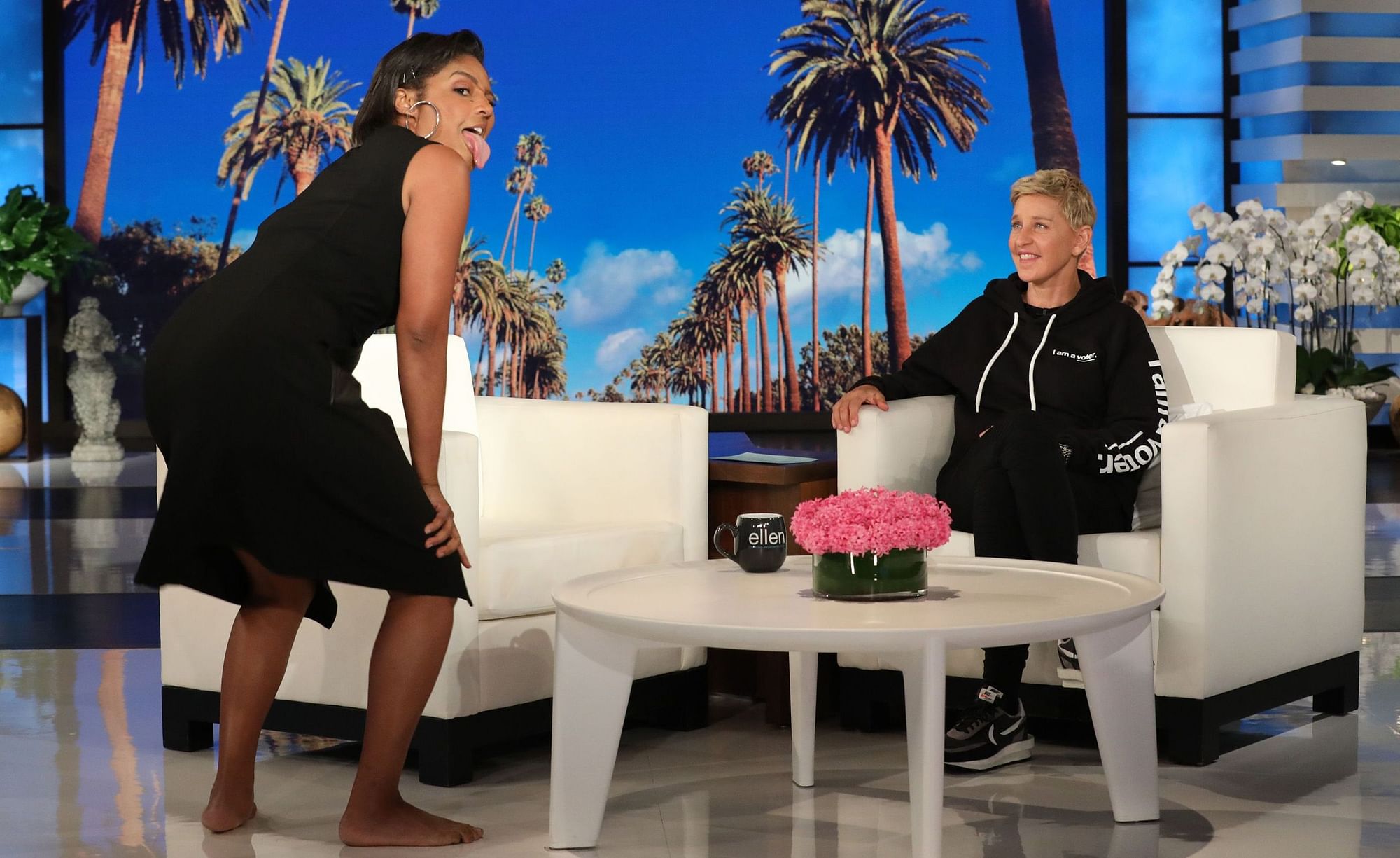 Kelly's show which airs in most markets after Ellen debuted in September of 2019 and became the most-watched new daytime talk show in seven years. The show has won three Daytime Emmys last year, including one for Clarkson as the best entertainment talk show host.

However, after all this, her show struggled during COVID-19 leading to a dip in the ratings and the production qualities of the show were less than stellar. So, there was some uncertainty if NBC would still go with her, or opt for Tiffany Haddish.

Read Also
'It was too orchestrated': Ellen DeGeneres opens up about workplace misconduct scandal 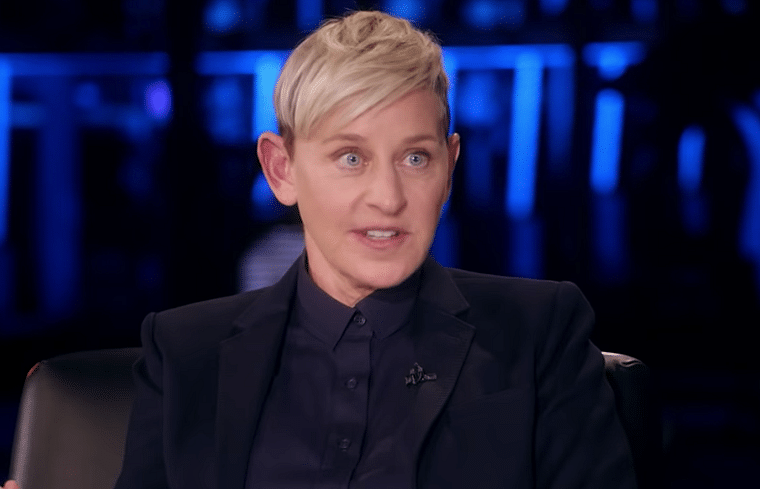 Therefore, clearing all the doubts, the network has announced to crown Kelly as the successor to Elle.

Earlier this month, Ellen announced that her longtime popular daytime show will end after the 19th season in 2022 while making it clear that she is not retiring from the industry and will move forward by focusing on other projects in her kitty. 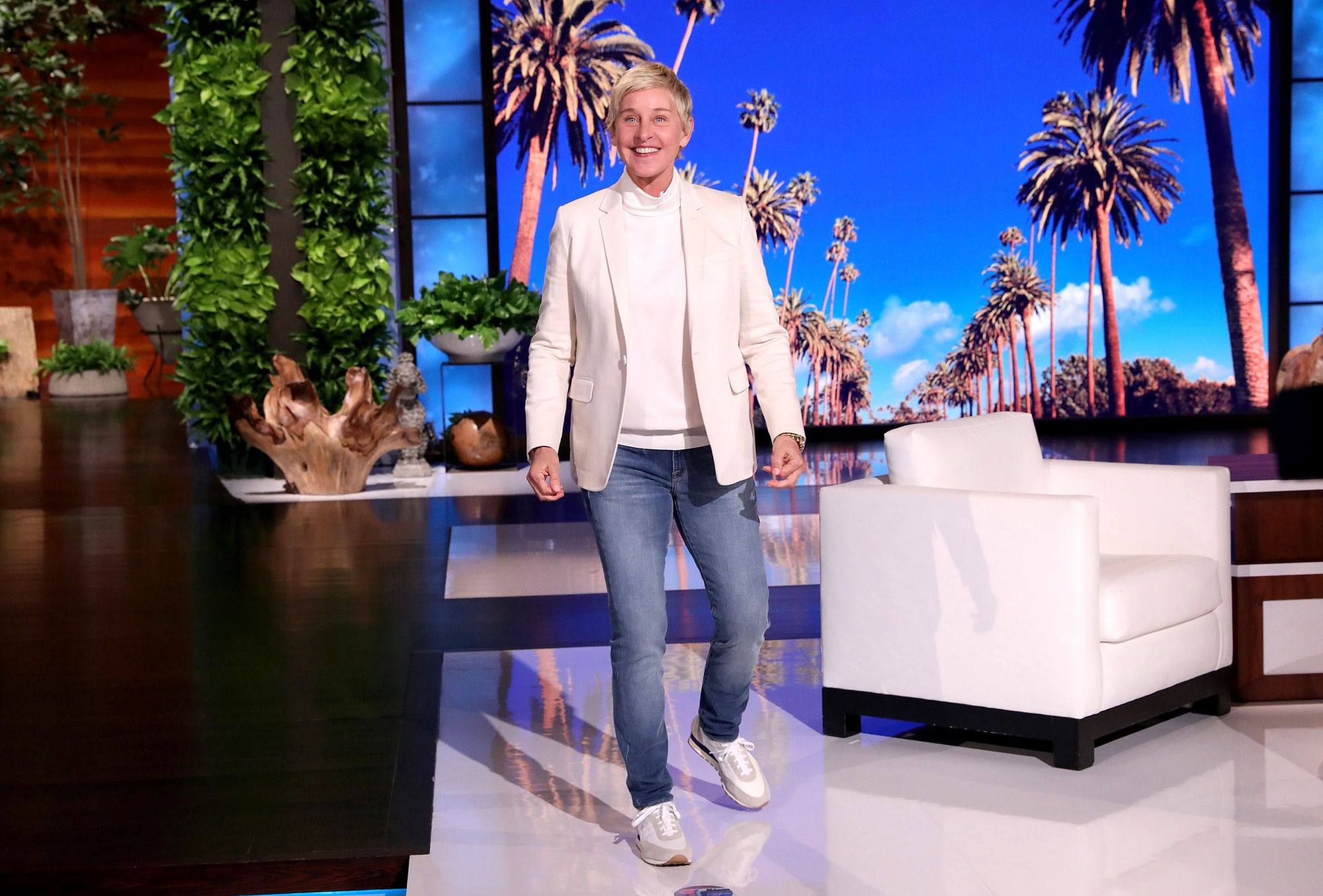