Canadian singer Justin Bieber has called out fans who made noise during a moment of silence at his Buffalo, New York concert, intended to honour the victims of the recent supermarket mass shooting.

He reportedly took to the stage for a gig in Buffalo just hours after a mass shooting in the city.

For those unversed, an apparently racially motivated attack at a supermarket in Buffalo resulted in 10 deaths on May 14 with the teenage suspect allegedly targeting Black shoppers in a prominently African American neighbourhood.

Recently, the singer shared a video of the concert and wrote, "To the people who couldn’t stay silent to honor the lives that were so tragically lost, I urge you to ask yourself why? 🎥: @rorykramer x @evanpaterakis."

Bieber opened the show by holding a moment of silence for the victims of the mass shooting and said, "As you know, there’s been tragedy in the city, but what we’re gonna do tonight, is gonna honor those people."

He spoke directly to the Buffalo crowd before performing his Justice song 'Hurt.'

"As we know, there’s so much division in this world. So much racial injustice. As you and I both know, racism is evil and it is diabolical," he said and added, "But what you and I get to do, we get to be the difference makers. We get to be the people who continue to have the conversations with our friends and our family and our loved ones. We continue to be allies." 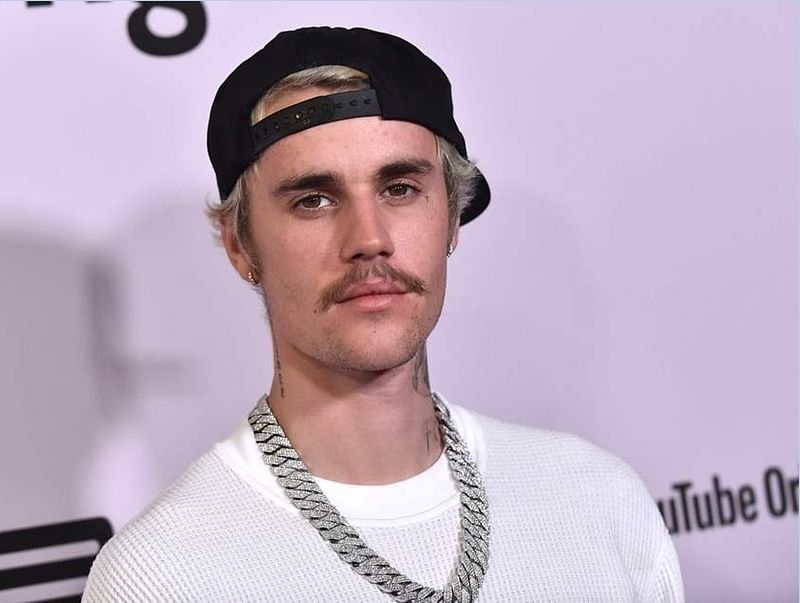