"As I left the room I slid down the stairs and I hurt my back. I screamed because I was in pain."

Washington [US]: At the Johnny Depp-Amber Heard defamation trial, British model Kate Moss has given a very brief testimony denying that the actor pushed her down a flight of stairs when they dated in the 1990s.

According to Deadline, instead Moss said that Depp came to her aid. She stated that at the time they were staying at the GoldenEye resort in Jamaica and, during a rainstorm, "As I left the room I slid down the stairs and I hurt my back. I screamed because I was in pain."

Moss said that Depp came to her aid and carried her back to the room and got her medical attention. "He never pushed me, kicked me or threw me down any kind of stairs," she testified from Gloucester, England, where she was connected via video link.

Depp's legal team had called her as a witness after Heard referenced the supermodel in her testimony. Moss revealed that Moss and Depp dated from 1994 to 1998. Heard's team chose not to cross examine Moss, reported the outlet.

She had testified earlier this month that in March 2015 during one of their arguments, Depp had swung at her sister, Whitney, who was near a flight of stairs. Heard said that "in my head, I just instantly think of Kate Moss and stairs" and then punched Depp to try to get him to stop.

As per Deadline, when the 'Aquaman' actor had referenced Moss, Depp's attorney had given a fist bump to another attorney, while Depp also smiled as this was a clear opportunity to bring Moss into the case as a rebuttal witness. 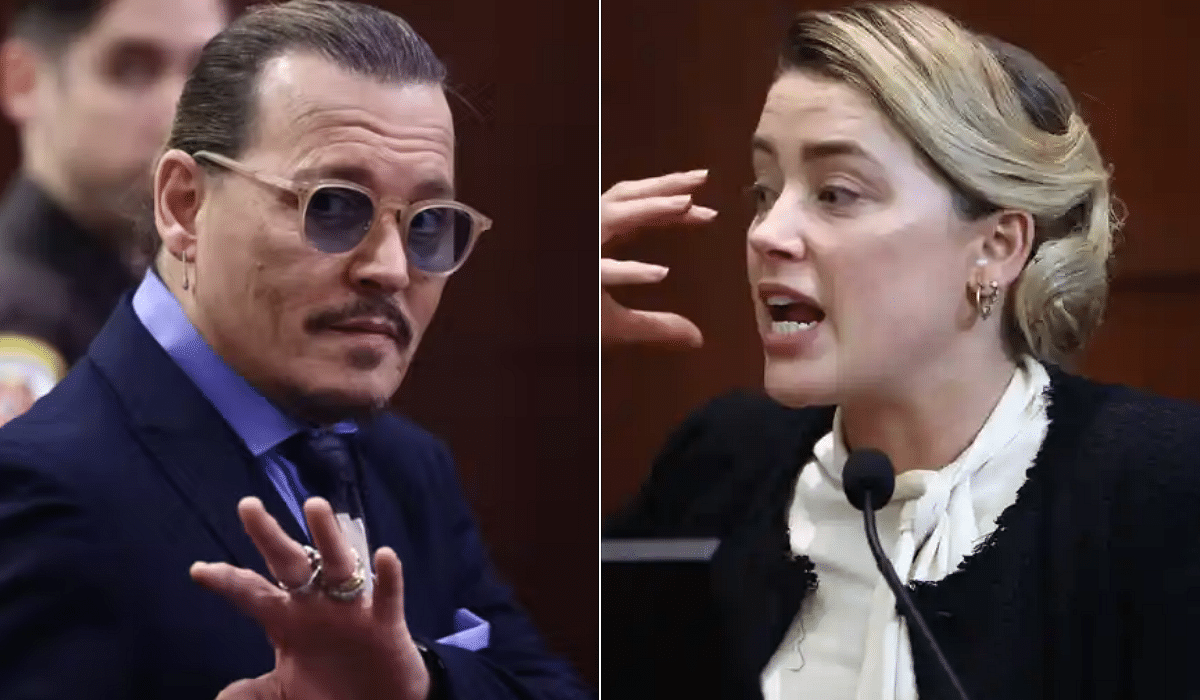