On June 1, a jury unanimously declared that there is "clear and convincing evidence" that Amber defamed Depp.

As Johnny Depp continues to celebrate his win against ex-wife Amber Heard in the high-profile defamation case, he recently shared a post about 'moving forward' and thanked his supporters.

Depp shared a video compiling several clips of himself from during the trial and penned a heartfelt note along with it. "To all of my most treasured, loyal and unwavering supporters. We’ve been everywhere together, we have seen everything together. We have walked the same road together. We did the right thing together, all because you cared. And now, we will all move forward together," he wrote.

He added, "You are, as always, my employers and once again I am whittled down to no way to say thank you, other than just by saying thank you. So, thank you. My love & respect, JD." 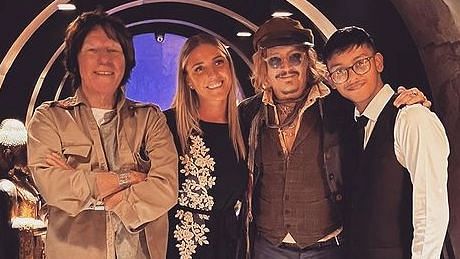 The note caught Amber's attention too, who then responded to it and also took a dig at the verdict.

"As Johnny Depp says he's 'moving forward,' women's rights are moving backward," she said via a spokesperson, as quoted by Today.com.

She added, "The verdict's message to victims of domestic violence is [to] be afraid to stand up and speak out."

On June 1, a jury unanimously declared that there is "clear and convincing evidence" that Amber defamed Depp in a December 2018 op-ed she wrote in The Washington Post describing herself as "a public figure representing domestic abuse."

Read Also
After losing defamation suit, Amber Heard gets marriage proposal from Saudi man: 'You have no one... Depp was awarded more than USD 10 million as compensatory damages and USD 5 million in punitive damages.

Amber’s lawyers have maintained that the actress is unable to pay the amount and wants to appeal the verdict. 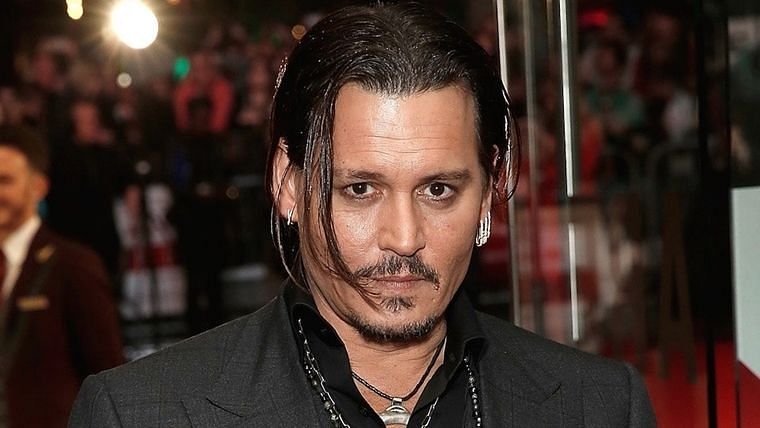