Filmmaker James Wan, who directed the Jamon Momoa-led first part, shared the news in a post on Instagram on Thursday.

Los Angeles: The much-awaited sequel to Warner Bros' 2018 superhero hit "Aquaman" has been titled "Aquaman and the Lost Kingdom".

Filmmaker James Wan, who directed the Jamon Momoa-led first part, shared the news in a post on Instagram on Thursday.

Wan posted an image from a production meeting, which featured the title as "Aquaman and the Lost Kingdom", in what looks to be a potential logo for the film.

"The tide is rising," he captioned the photo.

"Aquaman" featured Momoa as Arthur Curry aka Aquaman, a half-Atlantean, half-human who sets out to lead the underwater kingdom of Atlantis and stop his half-brother, King Orm, from uniting the seven underwater kingdoms to destroy the surface world.

The film, which released in December 2018, grossed more than USD 1 billion at the global box office.

The sequel will also mark the return of Amber Heard as Mera and Patrick Wilson back as Orm.

Wan is producing alongside Peter Safran, with David Leslie Johnson-McGoldrick returning to pen the script. 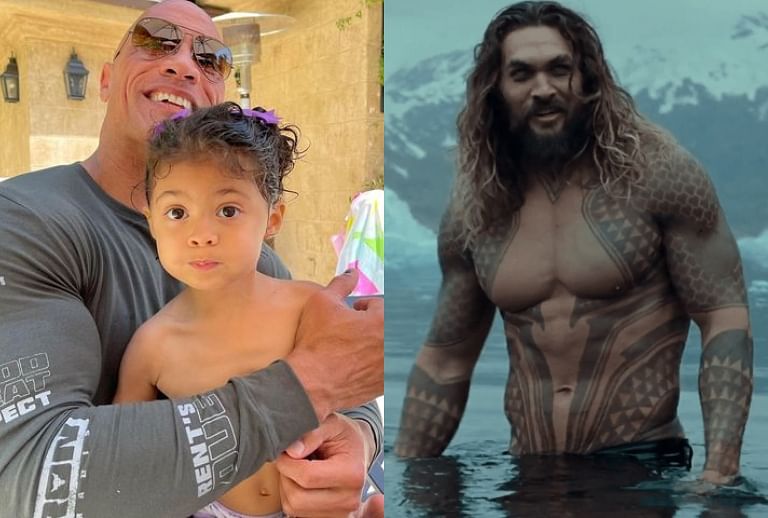