During her appearance on Live With Kelly and Ryan, Gal said that she expecting a third daughter with husband Yaron Varsano.

A month after Wonder Woman star Gal Gadot announced third pregnancy, she has now revealed the sex of her baby.

During her appearance on Live With Kelly and Ryan, Gal said that she expecting a third daughter with husband Yaron Varsano.

She further added, "I feel like this is the hardest part of parenthood: the lack of sleep and the being tired all the time. That was the hardest thing for me."

Gadot, who attended the Golden Globes 2021, announced her third pregnancy hours after she conducted the presentation onstage.

She took to Instagram and shared a picture featuring her daughters Maya and Alma alongside husband Yaron, placing their hands on her baby bump. She captioned the picture as, “Here we go again.”

Gadot married Israeli real estate developer Varsano in 2008. Her daughters were born in 2011 and 2017.

Gal was last seen in Wonder Woman 1984, which is a sequel to the Patty Jenkins-directed 2017 hit Wonder Woman.

On the work front, she will next be seen in Death on the Nile. Director Kenneth Branagh returns with a new Agatha Christie adaptation, after the commercially successful and star-studded 2017 release Murder On The Orient Express.

Besides that, she also has Red Notice, which also stars Dwayne Johnson and Ryan Reynolds. The film is directed by Rawson Marshall Thurber.

She is also set to reunite with director Patty Jenkins for a historical drama based on the life of famous Egyptian queen Cleopatra. 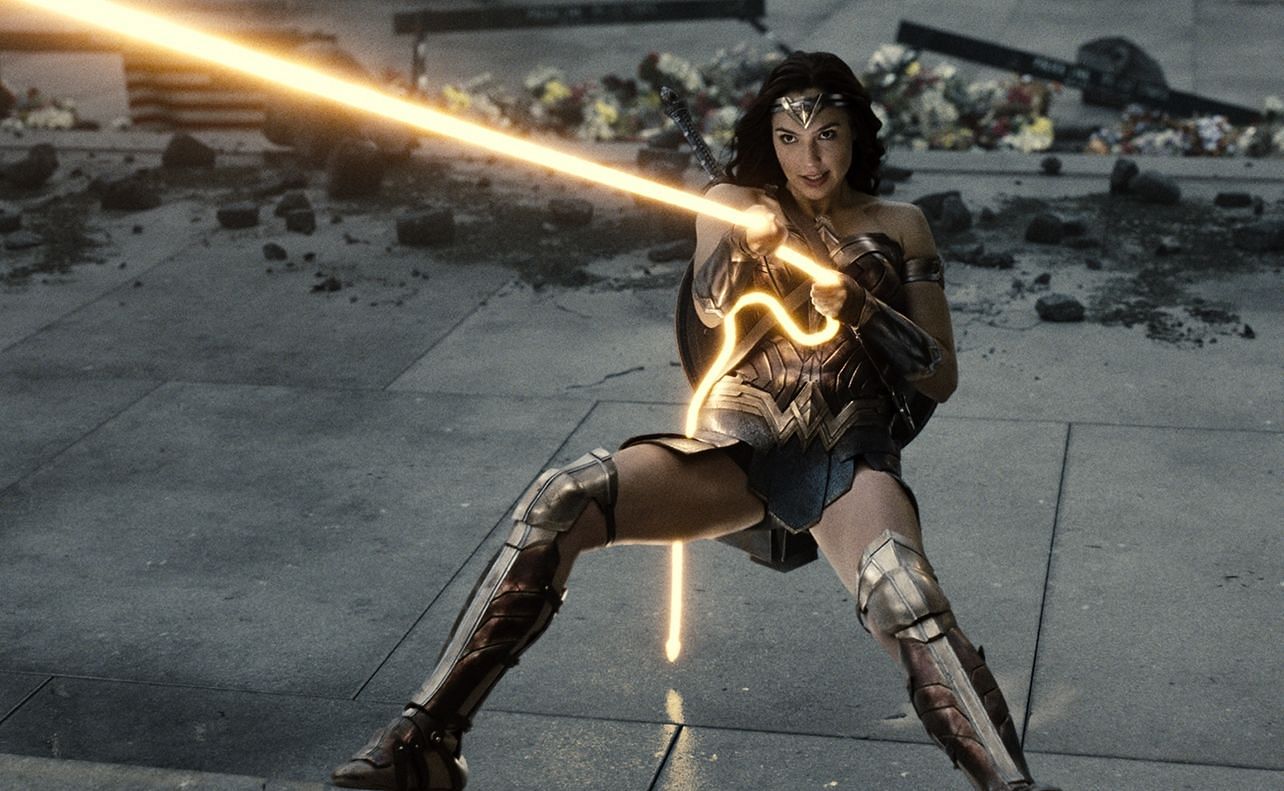