The complaint regarding the misconduct had been filed by Diane Davis, who plays the role of Ginny Potter, the wife of Snyder's character, Harry Potter

American actor James Snyder, who played the title character of 'Harry Potter and the Cursed Child', has been fired from the hit Broadway play in the wake of a cast member complaint about his conduct.

Though the exact nature of the conduct has not been specified, according to Variety, the stage show's producers have said that they launched a third-party independent investigation after receiving a complaint about Snyder on November 19, 2021.

The complaint regarding the misconduct had been filed by Diane Davis, who plays the role of Ginny Potter, the wife of Snyder's character, Harry Potter.

Davis has taken a leave of absence for an unknown period of time. Snyder was initially suspended pending the investigation's completion; however, his contract has now been terminated after the inquiry came to conclusion. 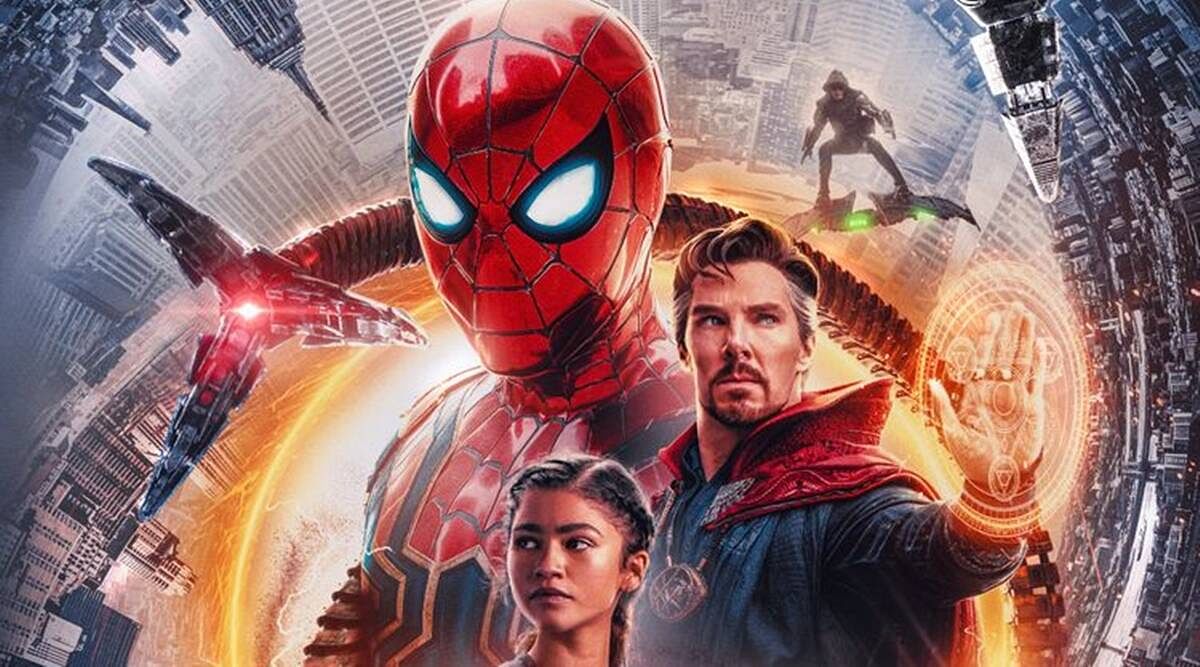 "Ms Davis has made the personal decision to take a leave of absence. Out of respect for her privacy, and to maintain the integrity of the investigation, we will make no further comment regarding the matter," the show's producers said in a statement.

In addition to playing the lead role in 'Harry Potter and the Cursed Child', Snyder has appeared in the Broadway productions of 'If/Then', 'Cry Baby' and 'In Transit'.

His other credits include such films as 'She's the Man', 'Pretty Persuasion', 'The Gingerbread Man', and TV guest roles on 'Gilmore Girls' and 'Without a Trace'.

"We are committed to fostering a safe and inclusive workplace, which is why we have robust workplace policies and procedures in place for all those involved in 'Harry Potter and the Cursed Child,'" the show's producers added in their statement.

As per Variety, they continued, "This includes strict prohibitions against harassment in any form, as well as channels through which any employee can report conduct that they believe is inappropriate. We will continue to do all we can to ensure the extremely talented team that brings this production to life feels safe, empowered, and fully supported." 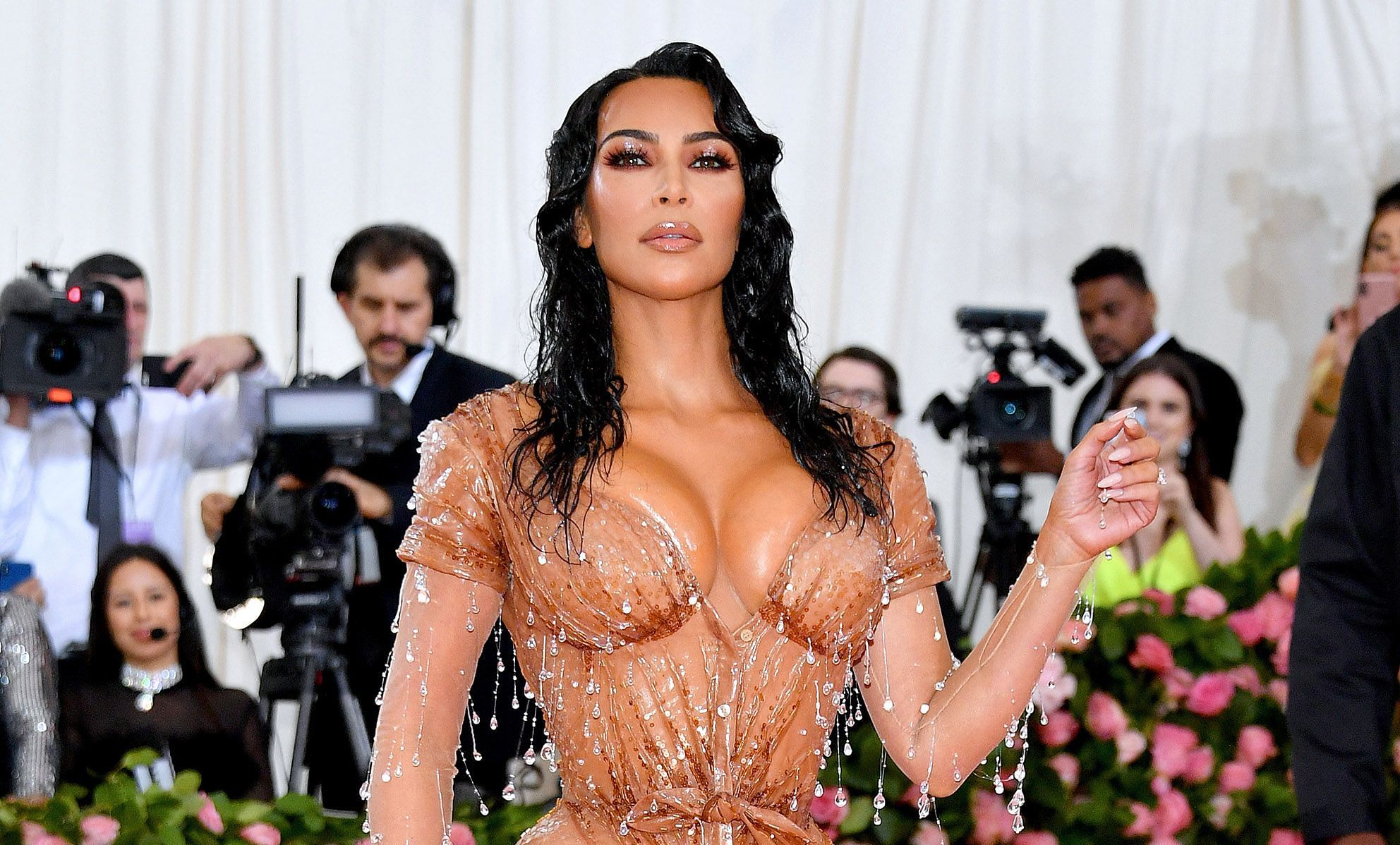