Johnny Depp, who was born on 9 June, 1963, is an American actor, producer and musician.

Johnny Depp, who was born on 9 June, 1963, is an American actor, producer and musician.

Depp is truly a chameleon. He can do any and every role he sets his mind to. He is the master of disguise. For a long time, people had no idea what Depp looked like because he always had a different look for every movie. Johnny Depp is arguably one of the best Hollywood actors.

Here are some of Depp's best performances:

1. Edward Scissorhands: This is a fantasy romance film. It stars Johnny Depp and Winona Ryder. The story is interesting and truly heart-breaking at the same time.

It may interest you to know that Depp and Winona Ryder dated in real life.

2. 'Pirates of the Caribbean' series: Here, Depp played the role of Captain Jack Sparrow. He is beloved and totally eccentric. The movies have fantasy, action, emotion and of course comedy.

Fun fact, Depp would dress up as Captain Jack Sparrow and visit children in hospitals.

3. Charlie and the Chocolate factory: This is a musical fantasy film and here Depp took on the role of Willy Wonka. This particular movie is a favourite of many kids. The storyline follows Charlie as he wins a contest along with four other children and is led by Wonka on a tour of his chocolate factory. 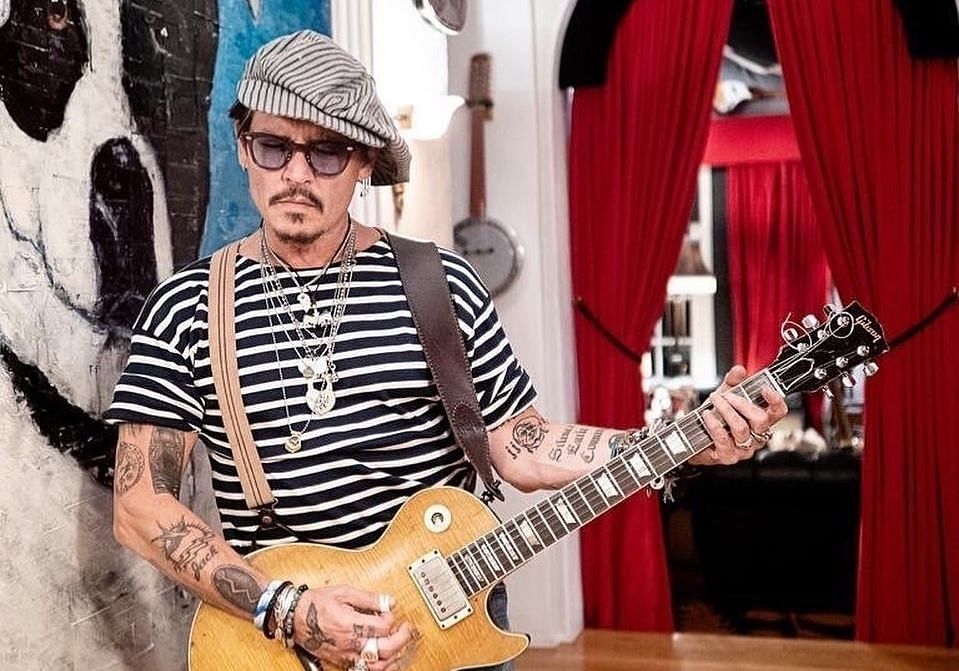 4. Alice in Wonderland: This is a beloved children's tale and Johnny Depp was perfect for the role of the Mad Hatter. The casting of the film was impeccable.

5. Fantastic Beasts and Where to Find Them: The movie is a prequel to the Harry Potter series. In this movie, Depp took on the role of Grindelwald.

6. A Nightmare on Elm street: This is a supernatural slasher film and is considered as one of the greatest horror movies of all time.

The plot concerns four teenagers living on one street in the fictitious town of Springwood, Ohio, who are invaded and killed in their dreams and thus killed in reality by a burnt killer with a bladed leather glove.

Johnny Depp made his debut with this film. 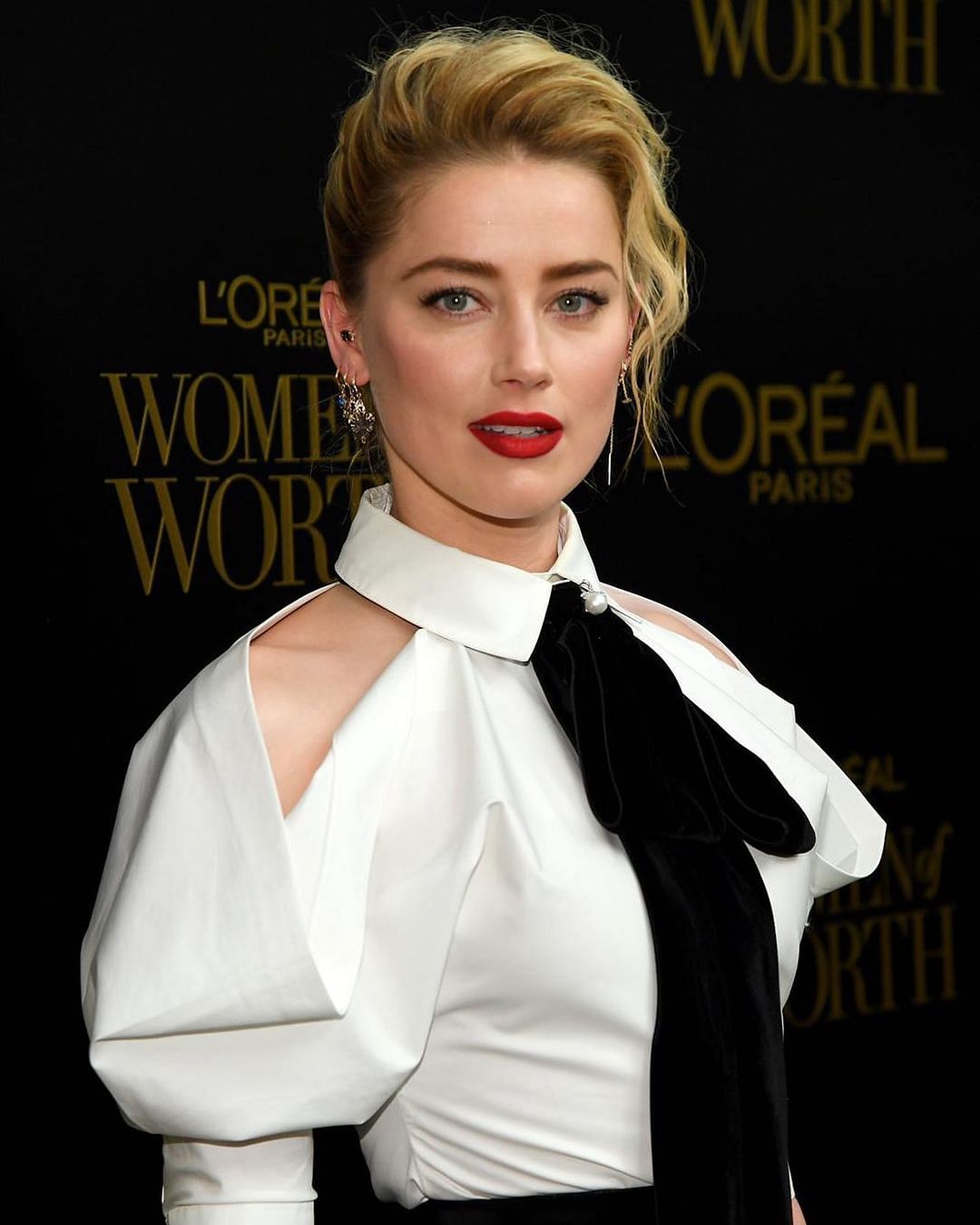