Joining the list of celebrities who have slammed the Recording Academy for corruption, musician Halsey on Saturday (local time) aired out her feelings on the matter.

Joining the list of celebrities who have slammed the Recording Academy for corruption, musician Halsey on Saturday (local time) aired out her feelings on the matter.

According to Variety, the 'Graveyard,' musician in a social media post slammed the academy over "bribes".

She began the post by talking about how a lot of people have been extending sympathy and apology to her ever since the Grammy nominations 2021 were out.

"I've been thinking and wanted to choose my words carefully because a lot of people have extended sympathy and apology to me since the Grammy nominations. The Grammys are an elusive process," Halsey wrote.

"It can often be about behind the scenes private performances, knowing the right people, campaigning through the grapevine, with the right handshakes and 'bribes' that can be just ambiguous enough to pass as 'not bribes,'" she further wrote.

The 'Be Kind,' singer then voiced her opinion in the matter of The Weeknd's snub and said that he "deserves better." "Perhaps sometimes it is (!!!) but it's not always about the music or quality or culture. Just wanted to get that off my chest. @theweeknd deserves better, and Manic did too [woman shrugging emoji] perhaps it's unbecoming of me to say so but I can't care anymore," she wrote.

"While I am THRILLED for my talented friends who were recognized this year, I am hoping for more transparency or reform. But I'm sure this post will blacklist me anyway," she added.

Several other musicians including Elton John, Drake, Charlie Puth have slammed Grammys over corruption and for The Weeknd's snub. 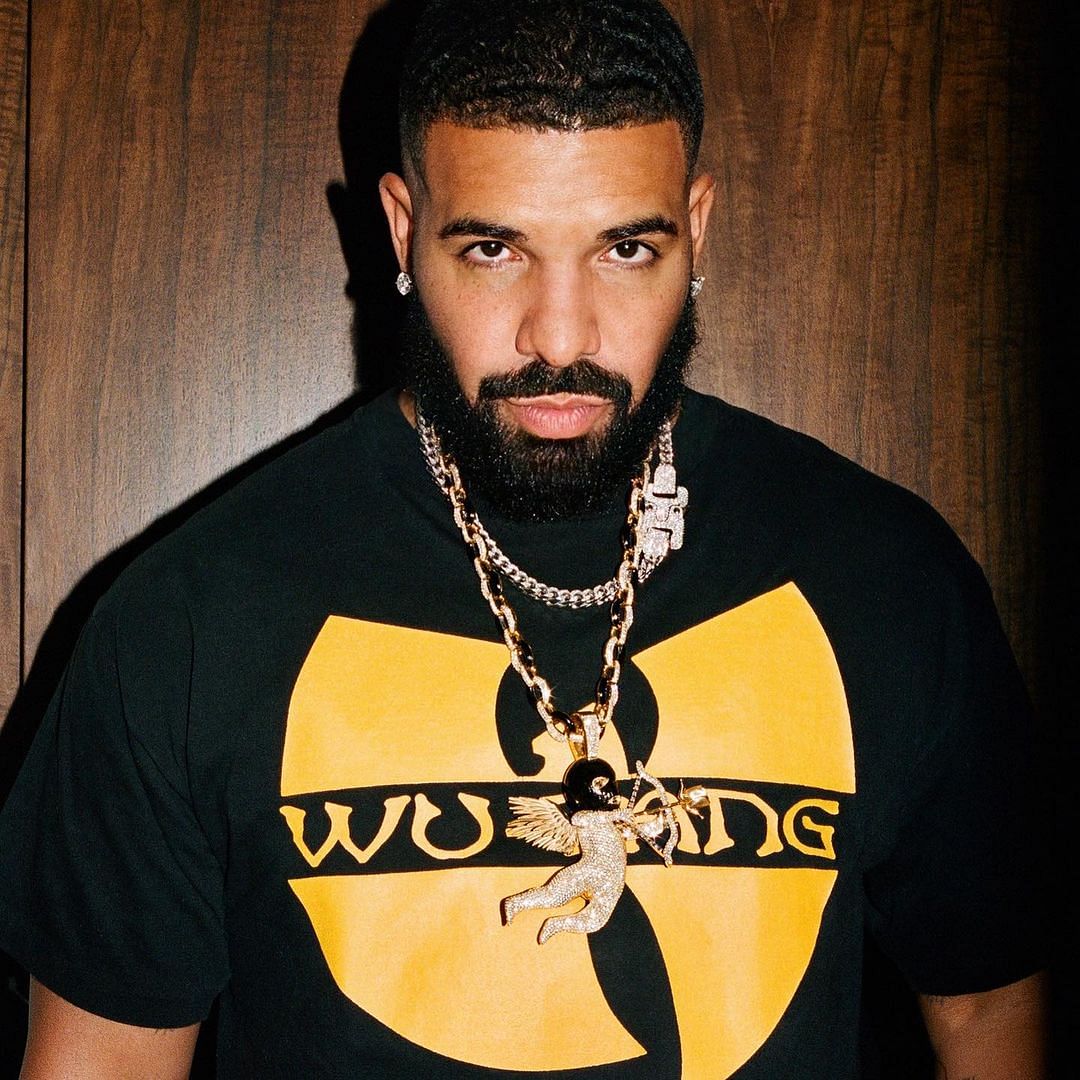 Drake comes to The Weeknd's defence over Grammy snub, says 'great time for somebody to start...