This comes almost a week after Cameron opened up about his breakup from co-star Hannah Brown during last week's season finale.

Washington D.C: It seems like things are brewing up between 'Bachelorette' finalist Tyler Cameron and supermodel Gigi Hadid! Cameron on Sunday was seen at Brooklyn's Dumbo House with Hadid as the two then headed to Hadid's Manhattan apartment, reported Page Six.

"She came out of the main entrance by Almondine bakery. He walked around to alley on the left by Smile to Go. Her car picked him up there. They then went into the garage at her apartment," an onlooker said.

This comes almost a week after Cameron opened up about his breakup from co-star Hannah Brown during last week's season finale.

On the other hand, Hadid previously dated singer Zayn Malik but has kept the doors open for Cameron.

It was in last month that Hadid followed the 'Bachelorette' actor and caught the attention of the eagle-eyed fans and sent the Twitterverse into a frenzy.

"Now that Tyler C. and Gigi Hadid are basically dating, can Connor S. please be the next bachelor? #TheBachelorette," one fan tweeted.

"Tyler C and Gigi Hadid are following each other.....HE BETTER," another commented. 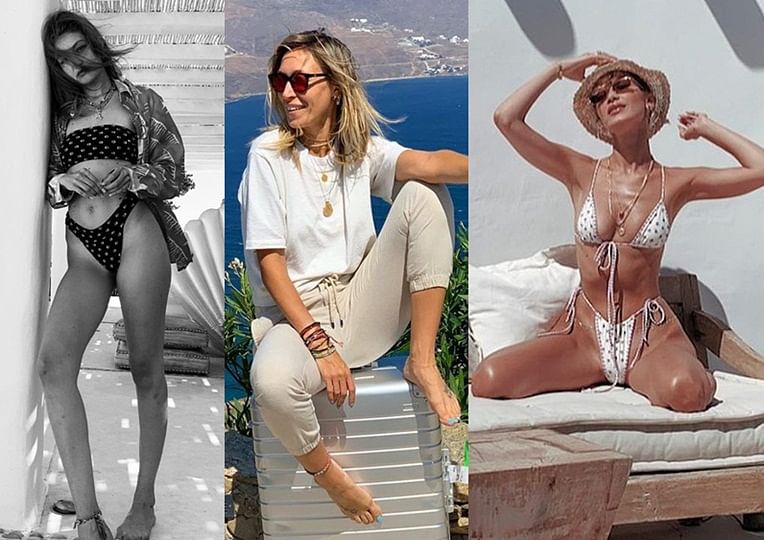