Los Angeles: HBO is developing a series adaptation of George R R Martin's "Tales of Dunk and Egg," a prequel to the events of "Game of Thrones".

According to Variety, the one-hour show would be based on the series of fantasy novellas which follow the adventures of Ser Duncan the Tall (Dunk) and a young Aegon V Targaryen (Egg) 90 years prior to the events of "A Song of Ice and Fire."

The combined version of the three books was published in 2015 under the title "A Knight of the Seven Kingdoms".

No writer or talent is currently on board the project.

If the series is locked, it would be the second "Game of Thrones" prequel to make it to screen. The network is currently working on "House of the Dragon," which is slated to premiere in 2022.

"House of the Dragon" will document the buildup to the Targaryen civil war in Westeros that is known as the Dance of Dragons.

HBO had also announced a prequel penned by Jane Goldman and featuring Naomi Watts but the project was passed over in 2019. 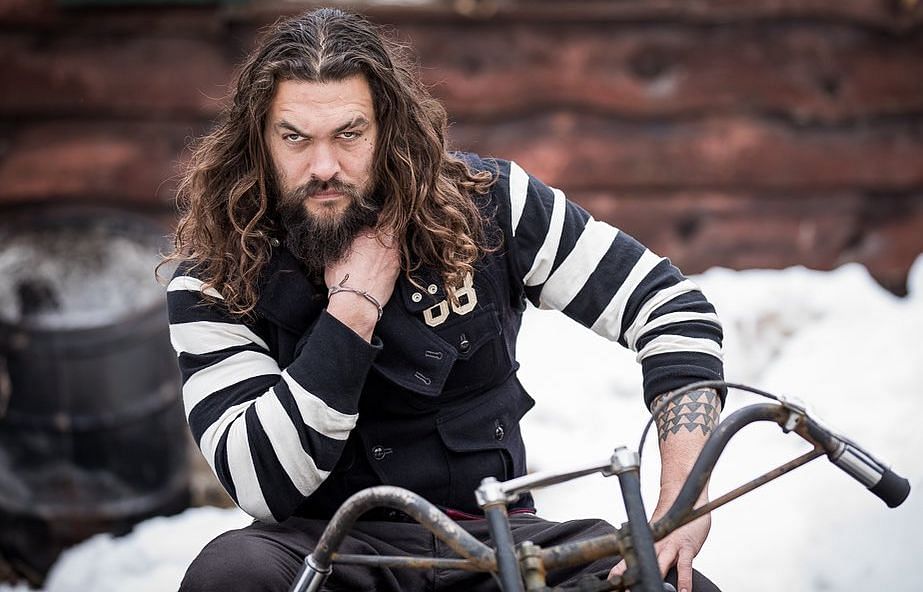 'We were starving': Jason Momoa reveals he was struggling to pay bills after 'Game of Thrones'