'Friends Reunion': Jennifer Aniston, David Schwimmer reveal they were 'crushing hard on each other' in real life

As the highly anticipated 'Friend: Reunion' aired on HBO Max on Wednesday (local time), it featured some intriguing conversations- one being- actors Jennifer Aniston and David Schwimmer admitting that they used to 'crush' on each other.

'Friends Reunion': Jennifer Aniston, David Schwimmer reveal they used to 'crush hard on each other' |

As the highly anticipated 'Friend: Reunion' aired on HBO Max on Wednesday (local time), it featured some intriguing conversations- one being- actors Jennifer Aniston and David Schwimmer admitting that they used to 'crush' on each other.

According to People magazine, during 'Friends: Reunion' special, host James Corden asked point-blank whether any of the cast members of the hit NBC sitcom, which ran for 10 seasons from 1994 to 2004, ever engaged in off-screen romances with each other.

The 52-year-old star Aniston, chimed in first to suggest that Schwimmer jump in.

"I mean, in the first season, I had a major crush on Jen. At some point, we were crushing hard on each other. But it was like two ships passing, because one of us was always in a relationship and we never crossed that boundary. We respected that," Schwimmer admitted.

Read Also
Friends Reunion: Each actor is being paid THIS whopping amount for the special episode 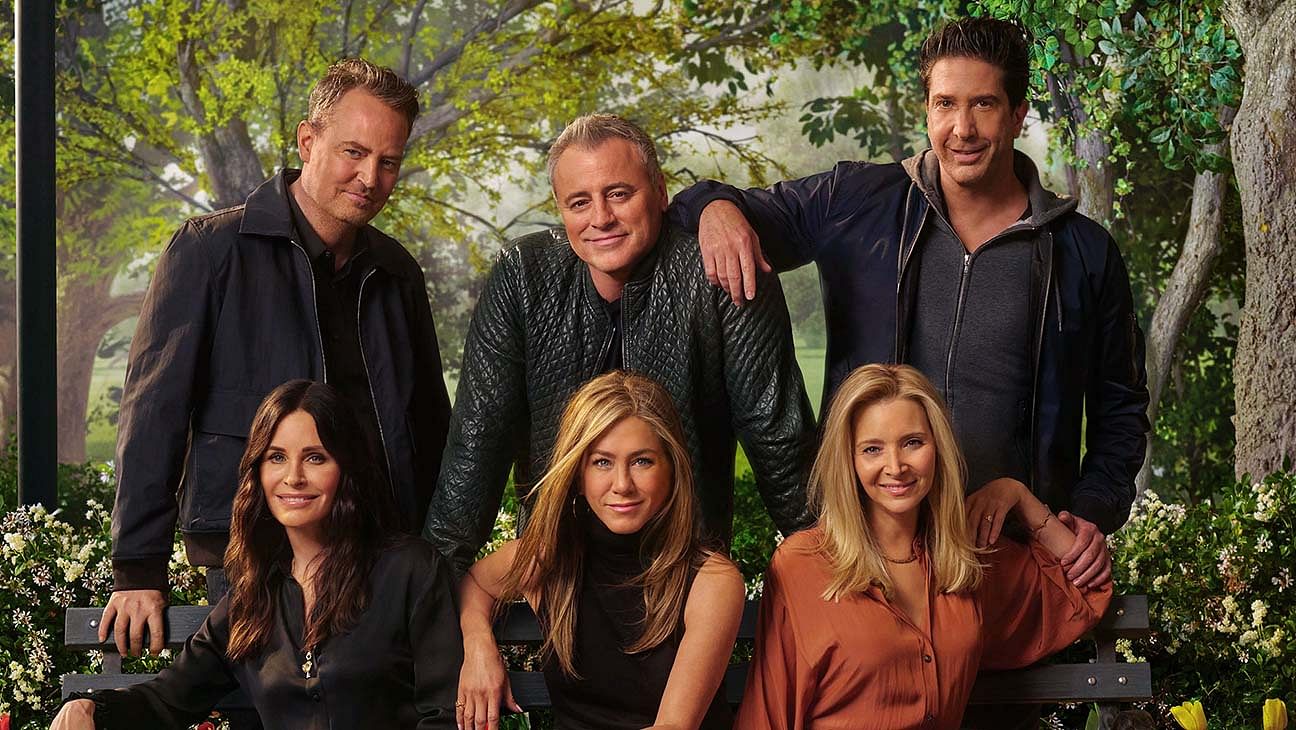 The 'Murder Mystery' star then recalled a conversation she had with Schwimmer about their eventual first kiss.

She continued, "So we just channelled all of our adoration and love for each other into Ross and Rachel." Per People magazine, Schwimmer also remembered how he used to cosy up to Aniston during the first couple of years. 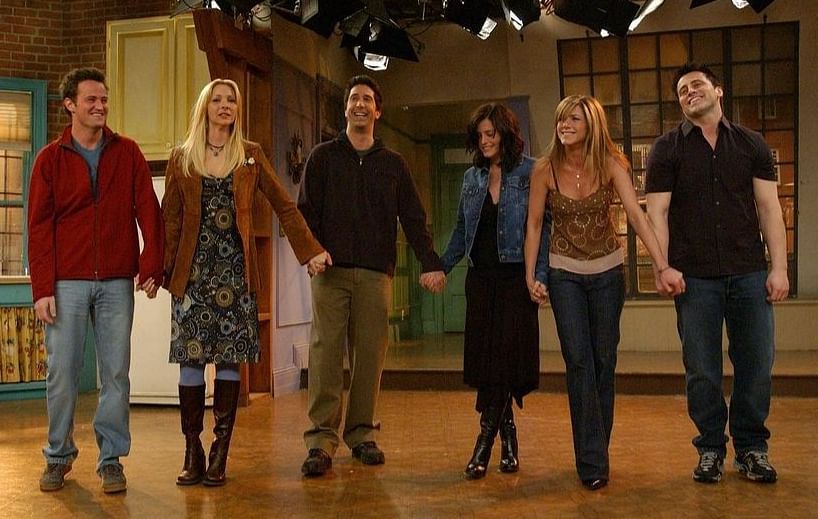 "When we had breaks from rehearsal, there were moments where we would cuddle on the couch," he said.

"We would spoon and fall asleep on the couch," Aniston added.

As footage of a time that they snuggled together rolled, Schwimmer observed, "I am thinking, how did not everyone know we were crushing on each other?'" To that, Matthew Perry and Courteney Cox both acknowledged that they all "knew" about the pair's attraction to one another.

Schwimmer remarked that ultimately, it "was a situation we could not do anything about," to which the 56-year-old actor Cox said was for the best.

"How great though, ultimately. Because if you had [acted on it] and it did not work out, it would have not probably been as great [on the show],"said Cox.

On the beloved show, Ross (Schwimmer) and Rachel (Aniston) endured an on-and-off romance until the series finale. By the end of the episode, the two - who also welcomed a daughter named Emma during season 8 - got back together despite Rachel's plans to move to Paris for a job at Louis Vuitton. Off-screen, Schwimmer married English artist Zoe Buckman in 2010; the two split in 2017. The former couple remains on good terms as they co-parent their 10-year-old daughter, Cleo.

Aniston was married to one-time 'Friends' guest star Brad Pitt from 2000 to 2005. The 'Morning Show' actor split from second husband Justin Theroux in 2018 after more than two years of marriage and nearly seven years together.

Read Also
Friends Reunion: 27 best dialogues you ought to revisit HomeEntertainmentHollywood 'Friends Reunion': Jennifer Aniston, David Schwimmer reveal they were 'crushing hard on each other' in real life