Fourth 'Captain America' movie on the way; no castings for the project officially known

No castings for the project are officially known, but Friday's episode of FAWS offered plenty of roads for the feature to take

Sam Wilson took up the shield as the new Captain America in Falcon and Winter Soldier | Photo: Disney+
Advertisement

Good news for all the Marvel fans! A fourth Captain America movie is on the way. Marvel Studios has tapped The Falcon and the Winter Soldier (FAWS) head writer Malcolm Spellman to write the screenplay for the movie.

As per The Hollywood Reporter, Spellman will co-write the script with Dalan Musson, a staff writer for FAWS. No castings for the project are officially known, but Friday's episode of FAWS offered plenty of roads for the feature to take.

Up until this point, actor Chris Evans has played Captain America via the Steve Rogers character, appearing in a trio of solo movies, Avengers outings, and assorted other Marvel films. And the question of who is entitled to carry the shield or be Captain America was central to the show.

The upcoming feature is likely to continue the story of Sam Wilson, played by Anthony Mackie, and the current wielder of the shield. But as the writers get to work, it will be interesting to see how the story unfolds with there now being multiple people who have been Captain Americas in the Marvel Cinematic Universe.

No director is currently attached to the upcoming project, and Evans' involvement or return remains unconfirmed.

When events pick up in The Falcon and the Winter Soldier, Wilson opts to forgo the title of Captain America so the government gives the role to John Walker (Wyatt Russell), a white member of the military.

Spellman was previously a writer/co-executive producer on Fox's Empire and also acted as a consulting producer on crime drama Truth Be Told before getting the chance to take the lead on 'Falcon' series.

Musson was the credited writer of what is considered among the strongest of the show's installments: the fifth episode, entitled Truth. His previous credit was on Iron Sky: The Coming Race, an action-thriller centered on Nazis on the moon. 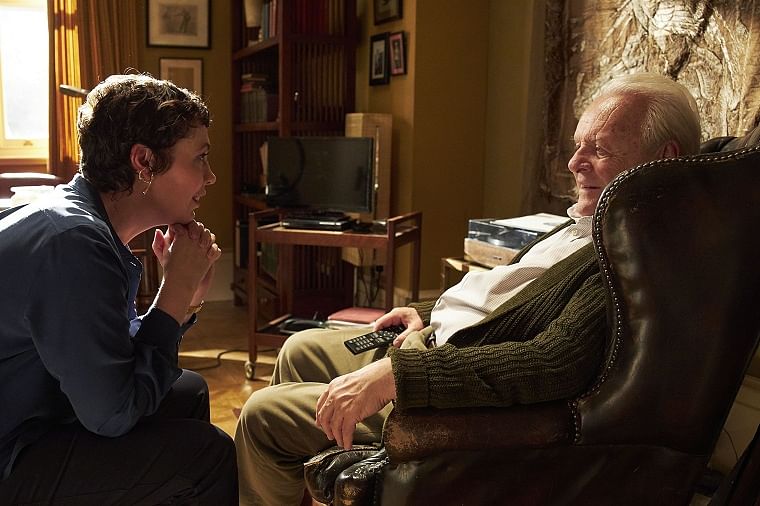