Sophie asserted that the reason she isn’t uploading any pictures of her baby girl is because she doesn’t want them out there.

Hollywood actress Sophie Turner recently took to her Instagram and posted a video lambasting the paparazzi for taking pictures of her daughter Willa without permission.

In the video Sophie asserted that the reason she isn’t uploading any pictures of her baby girl is because she doesn’t want them out there.

In a now deleted video, Turner can be heard saying, "I just woke up. I guess yesterday some paparazzi managed to get a picture of my daughter and I and I just want to say that the reason that I am not posting pictures of my daughter and making sure that we can avoid paparazzi at all costs is because I explicitly do not want those photos out there."

"She is my daughter. She did not ask for this life, to be photographed. It's f--king creepy that grown old men taking pictures of a baby without their permission. I'm sickened, I'm disgusted and I'm respectfully asking everyone to stop following us around and stop trying to take pictures of our daughter and especially printing them. It's disgusting and you do not have my permission,” she added.

As for younger brother Nick Jonas, he and wife Priyanka Chopra also want kids. She told Vogue India in September 2019, "Buying a home and having a baby are on my to-do list."

Sophie along with her husband Joe Jonas welcomed her daughter last year on July 22.

The star couple first wed in an intimate, secret ceremony, back in May 2019 following the Billboard Music Awards in Las Vegas. There they exchanged candy Ring Pop wedding bands. In a larger ceremony nearly two months later, they said "I do" again in France. 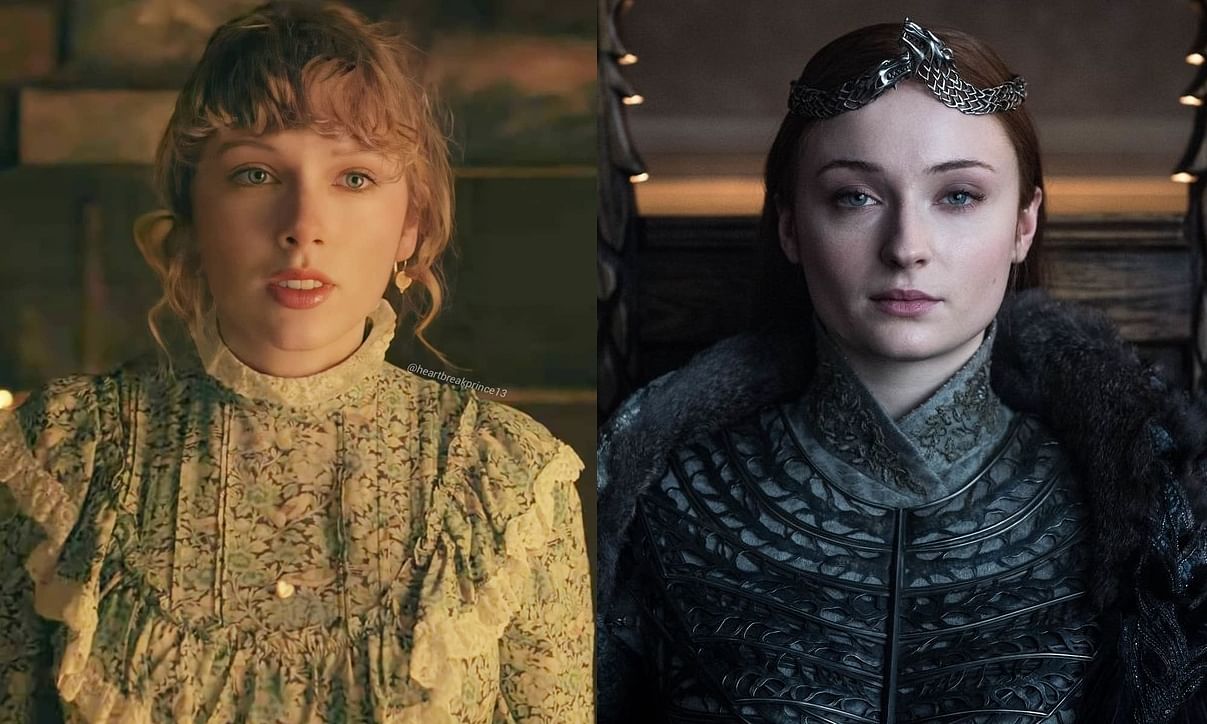