Two fans of the Cuban-Spanish actress Ana de Armas, have filed a lawsuit against Universal Studios seeking a settlement of at least $5 million on behalf of affected consumers.

Los Angeles: Two fans of the Cuban-Spanish actress Ana de Armas, have filed a lawsuit against Universal Studios seeking a settlement of at least $5 million on behalf of affected consumers.

The lawsuit has been filed over false advertising, alleging that the fans were duped into renting the 2019 film 'Yesterday' because the trailer gave them the impression that the actress would appear in the film, reports 'Variety'.

Conor Woulfe, 38, of Maryland, and Peter Michael Rosza, 44, of San Diego County, California, say they each paid $3.99 to rent the movie on Amazon Prime, only to discover that de Armas had been removed from the final cut of the film.

The lawsuit accessed by 'Variety' states: "Because consumers were promised a movie with Ana De Armas by the trailer for 'Yesterday', but did not receive a movie with any appearance of Ana de Armas at all, such consumers were not provided with any value for their rental or purchase."

'Yesterday' stars Himesh Patel (most recently seen in 'Don't Look Up') as Jack Malik, a singer-songwriter who becomes the only person on Earth to remember 'The Beatles' after a supernatural occurrence.

He rockets to stardom after he claims the credit for the English rock band's songs. Ana de Armas was to appear in the film as Jack's love interest, but her part was removed on the edit table. 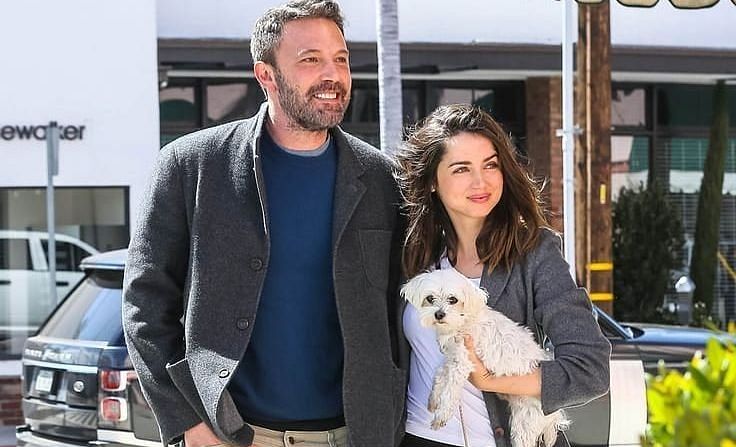