Authorities pursued new leads on Tuesday on possible sources of live ammunition involved in actor Alec Baldwin's fatal shooting of a cinematographer on the New Mexico set of a western movie, as they searched the premises of an Albuquerque-based firearms and ammunition supplier.

The search took place after a provider of firearms and ammunition to the ill fated movie production for "Rust" told investigators that he "may know" where live rounds came from, describing ammunition he received from a friend in the past that had been "reloaded" by assembly from parts.

A revolver fired by Baldwin during a "Rust" rehearsal on October 21 killed cinematographer Halyna Hutchins and left a projectile lodged in the shoulder of director Joel Souza, for doctors later to remove. Baldwin was told the revolver was "cold" and had no live rounds, investigators say. 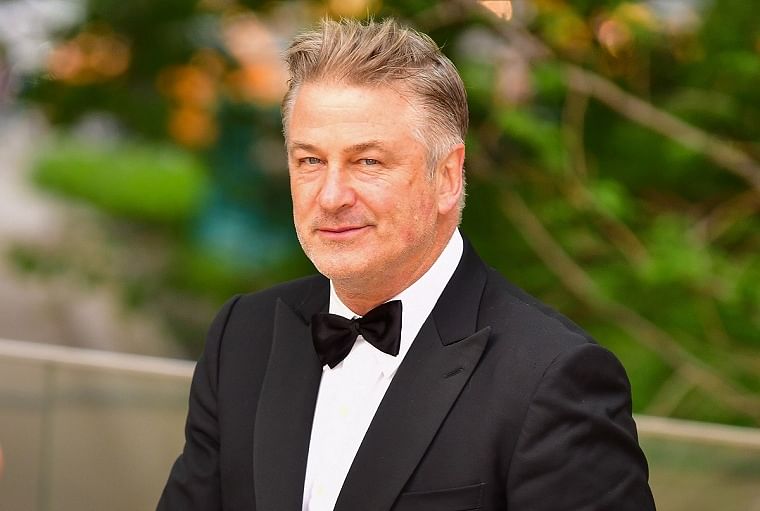 Kenney told a detective on October 29 that "a couple years back, he received reloaded ammunition' from a friend," and that the ammunition stood out in his memory because a star-themed company logo, according to an affidavit from the Santa Fe County Sheriff's Office that is leading the investigation.

Kenney could not be reached independently for comment. A sheriff's office spokesman declined to elaborate on details in the search warrant.

Investigators initially found 500 rounds of ammunition at the movie set on the outskirts of Santa Fe - a mix of blanks, dummy rounds and what appeared to be live rounds. Industry experts have said live rounds should never be on set.

Investigators have described "some complacency" in how weapons were handled on the movie set where Baldwin accidentally shot and killed a cinematographer and wounded another person. They have said it is too soon to determine whether charges will be filed, amid independent civil lawsuits concerning liability in the fatal shooting. 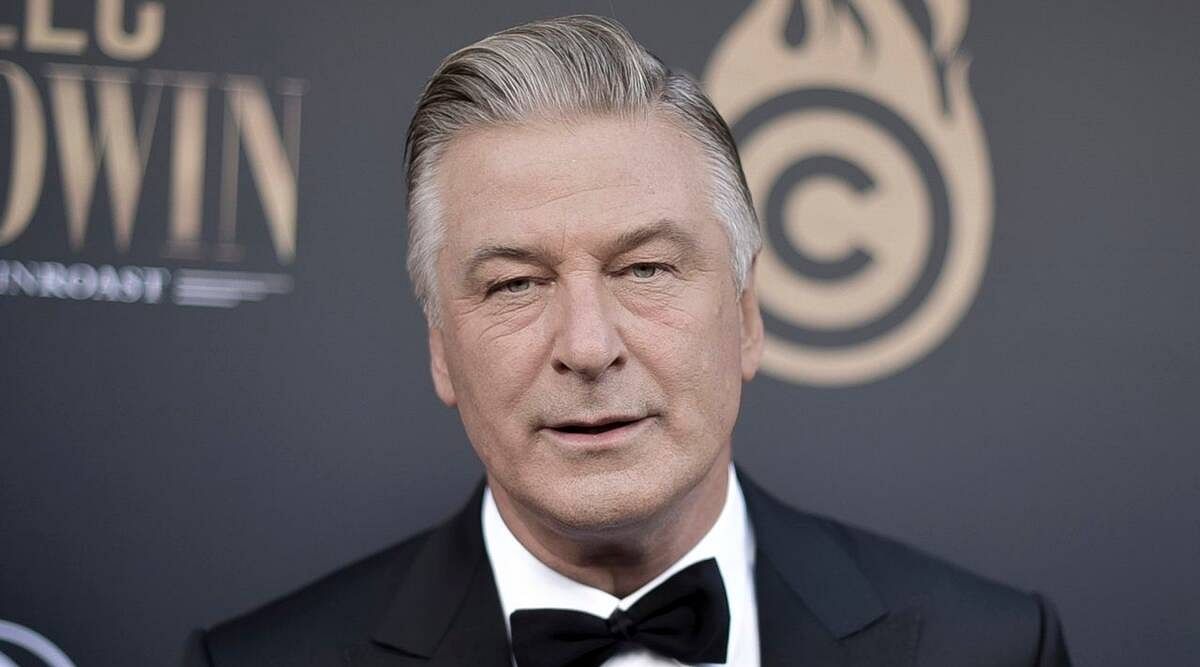 'It's a one in a trillion episode': Alec Baldwin speaks publicly for first time amid ongoing 'Rust'...

Tuesday's search-warrant affidavit contains some new details about the handling and loading of the gun that killed Hutchins before it was handed to Baldwin by an assistant director.

Investigators say that the armorer on the film, Hannah Gutierrez Reed, loaded the gun with five dummy rounds on October 21 but struggled to add a sixth round before a lunch break, when the revolver was locked in a truck. The final round was added after lunch when the gun was cleaned.

Gutierrez Reed "stated the guns were checked on set, however she didn't really check it too much' (the firearm), due to it being locked up at lunch," according to the new affidavit.

Another movie crew member - the prop master for "Rust" - told investigators that ammunition was purchased from at least three sources for the production. 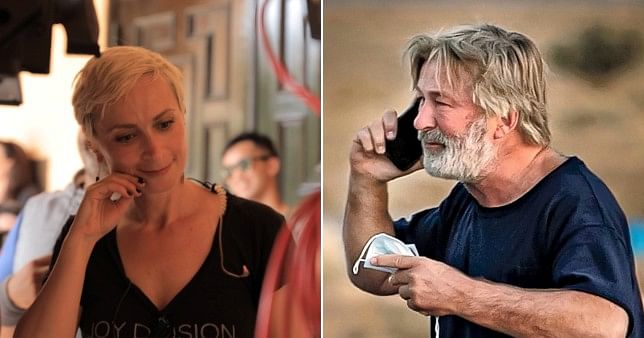 Jason Bowles, an attorney for Gutierrez Reed, called the search for evidence in Albuquerque a huge step forward toward determining the source of ammunition on the "Rust" set.

Investigators also described conversations with Gutierrez Reed's father - sharpshooter and movie consultant Thell Reed, who isn't listed a participant on "Rust." Thell Reed said that prior to the "Rust" production he supplied Kenney with a can of live ammunition, during a firing-range training session for film actors. Reed said Kenney took a can of that ammunition back to New Mexico.

After the shooting, the prop master on the set shook a box of dummy rounds on the set for their characteristic rattle and said they did not rattle, possibly indicating live rounds.