Advertisement
Home / Entertainment / Hollywood / Could we be any happier? 'Friends' reunion special currently in works at HBO Max

Could we be any happier? 'Friends' reunion special currently in works at HBO Max

Could we be any happier? 'Friends' reunion special currently in works at HBO Max |
Advertisement

Los Angeles: "Friends" is coming back with the core six stars and the creators of the popular sitcom for an unscripted reunion special at HBO Max.

Sources told The Hollywood Reporter that the original team from Warner Bros TV is in negotiations to reunite on HBO's streaming platform.

Insiders said agreements with cast and creatives still need to be ironed out. When and if deals are sealed, the challenge will be to manage everyone's schedules.

The show, that aired on September 22, 1994, was a phenomenon during its 10-year run and later went on to find cult status with new audiences through TV reruns and Netflix.

According to sources, WarnerMedia and direct-to-consumer chairman Bob Greenblatt has been the driving force behind the reunion.

Once a while, devout fans launch online petitions to bring the series back, but to no avail, until now it seems.

Over the years, the cast and creators maintained a 'no-reunion' stand. However, "Friends" executive producer Kevin S Bright revealed last October that the team was painfully close to having an official reunion, but it wasn't meant to be.

After much 'will-they-won't-they?', one of the stars, Aniston, last month said she was planning to do "something" with her "Friends" co-stars.

"We would love for there to be something, but we don't know what that something is. So we're just trying. We're working on something," she had said. 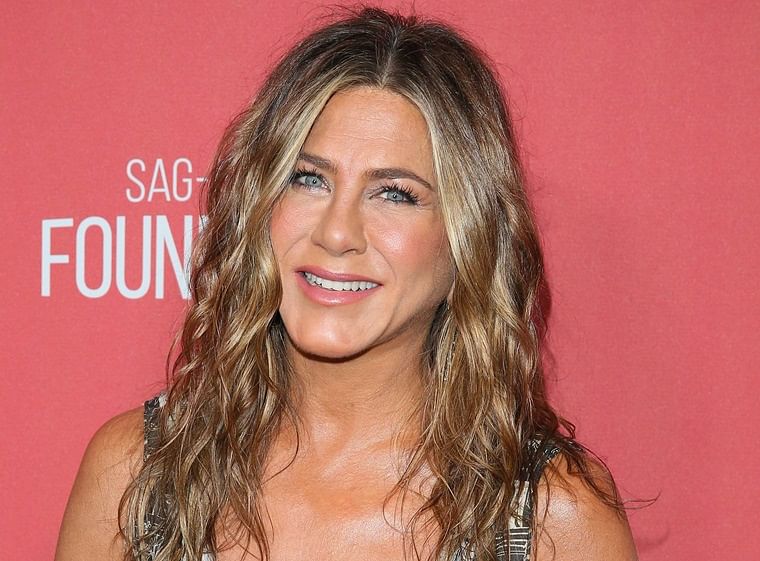