American TV personality Caitlyn Jenner recently reiterated her opposition to transgender girls competing in school sports amid backlash over her stance on the issue.

American TV personality Caitlyn Jenner recently reiterated her opposition to transgender girls competing in school sports amid backlash over her stance on the issue.

According to E! News, during a brief interview with TMZ posted on Saturday, the 71-year-old 'Keeping Up With the Kardashians' star offered her first public statement on the polarising issue since announcing her plan to run in the expected recall election to replace Democratic California Governor, Gavin Newsom.

"This is a question of fairness. That is why I oppose biological boys who are trans competing in girls' sports in school. It just is not fair, and we have to protect girls' sports in our schools," Caitlyn told TMZ.

The reporter attempted to ask a follow-up question about this stance, but Caitlyn cut the chat short and got into her vehicle.

Later in the day, the star and longtime Republican doubled down on her viewpoint by tweeting out a link to TMZ's story about her comments.

Caitlyn wrote, "I did not expect to get asked this on my Saturday morning coffee run, but I am clear about where I stand. It is an issue of fairness and we need to protect girls' sports in our schools."

Her remarks have led to a litany of backlash from transgender activists and members of the LGBTQ+ community, including 'Transparent' alum Trace Lysette, who appeared on Caitlyn's unscripted series 'I Am Cait'.

Trace tweeted "Cait... this ain't it. When you are on hormones and or blockers there is not an advantage. I ran track at the club level with college girls and trust me there is no advantage. I would have went pro if I was able to run the times I ran before hormones etc."

Shakina Nayfack, a cast member on Hulu's 'Difficult People', wrote, "Caitlyn Jenner is classically uninformed, wildly privileged, and tragically self-hating. She can go protect the integrity of f--king herself."

The following day, Shakina tweeted, "Yes, I am a biological trans woman. Choke on that science, TERFs."

George Takei posted, "Caitlyn Jenner is no friend of the LGBTQ community. Don't call her an activist. She's a menace."

As per E! News, this follows five states having banned transgender girls from competing in sports against other schools, with Idaho's 2020 legislation making it the first to do so. Caitlyn, who came out as a transgender woman in 2015, won gold in the decathlon at the 1976 Olympic Games. 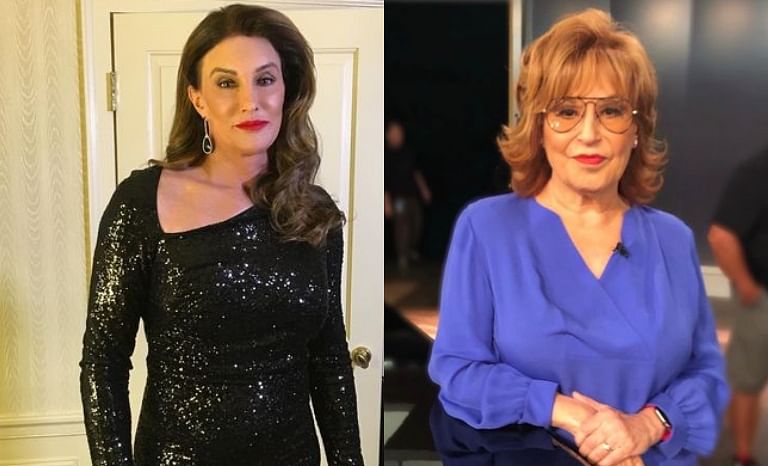