TMZ reported that a judge made a tentative ruling in the case, awarding Brad and Angelina 50-50 joint legal and physical custody of their five minor children

Months after back-to-back court hearings with his ex-wife Angelina Jolie, actor Brad Pitt has officially won a huge victory over the joint custody of their children.

TMZ reported that a judge made a tentative ruling in the case, awarding Brad and Angelina 50-50 joint legal and physical custody of their five minor children - Pax who is 17, 16-year-old Zahara, Shiloh who is 14, and 12-year-old twins Knox and Vivienne.

However, 19-year-old Maddox, their eldest kid is not included in the ruling, as per the laws.

The 'Maleficent' star had been trying to bring certain shreds of evidence in order to resist Brad from becoming his partner in their kid's joint custody. She had been gunning for sole custody and bringing out numerous witnesses to prove Brad's alleged history of domestic violence. 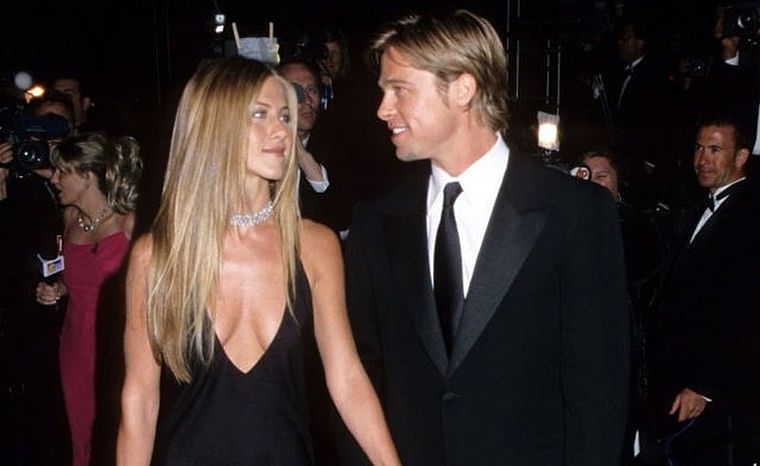 According to TMZ, Angelina only wanted Brad to have supervised visitation, but the judge felt her arguments that 'Brad was not a suitable parent'- lacked credibility. This judgment has been announced after analyzing numerous witnesses brought up by Angelina, including a testimonial their eldest son- Maddox submitted against Brad.

A source connected to Brad told TMZ, "He is over the moon" knowing the fact that the ruling may be tentative at present but it is just a legal formality until it becomes final. 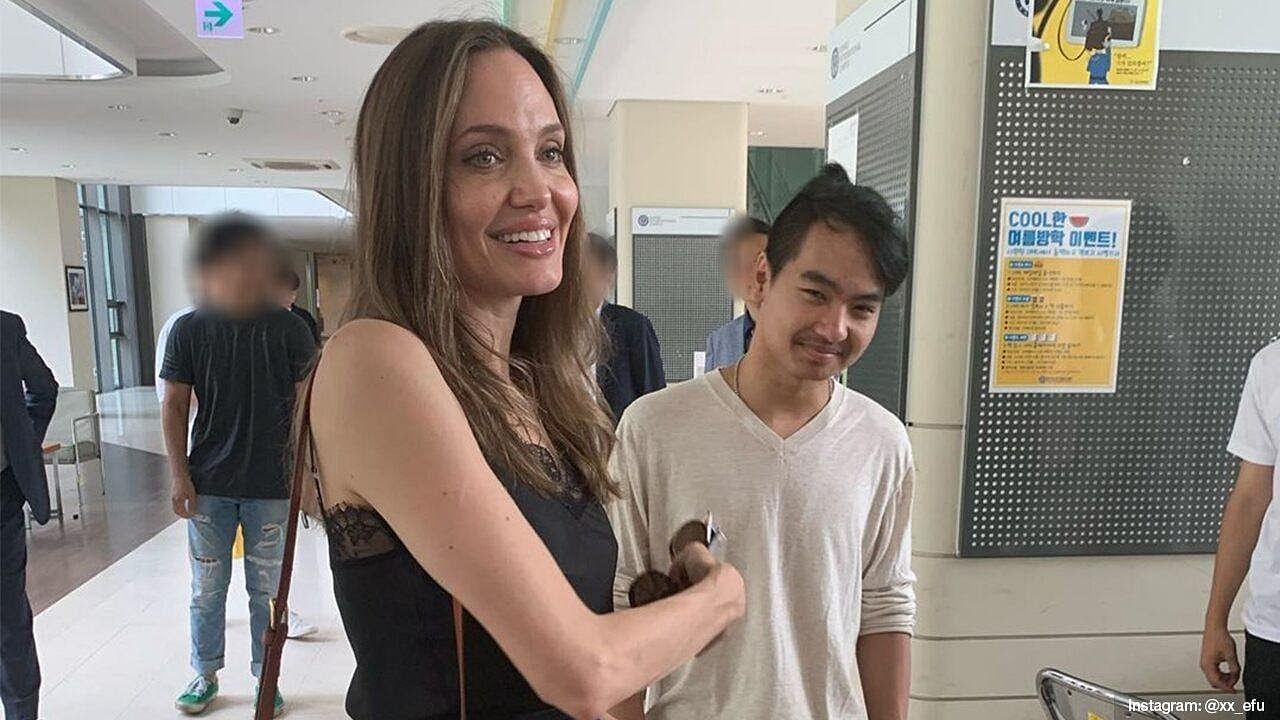 The 'Mr. and Mrs Smith' actors who started dating after meeting on the set of the film in 2004, separated in September 2016 after two years of marriage. They were declared legally single in April 2019.

According to TMZ, the divorce was filed by Angelina in 2016 after his now-estranged husband allegedly got into a physical confrontation on a private jet with one of their kids. At a point, he was estranged from all the kids and ultimately got supervised visitation.

A source close to the 'Troy' star told in September 2020 that the actor was seeking "50/50 physical and legal custody of the kids." Hence, after months of court trials, this turnaround judgment has proved to be a big legal victory for Brad against Angelina.

Read Also
Ahead of divorce trial, Angelina Jolie claims to have 'proof of domestic violence' against Brad Pitt... 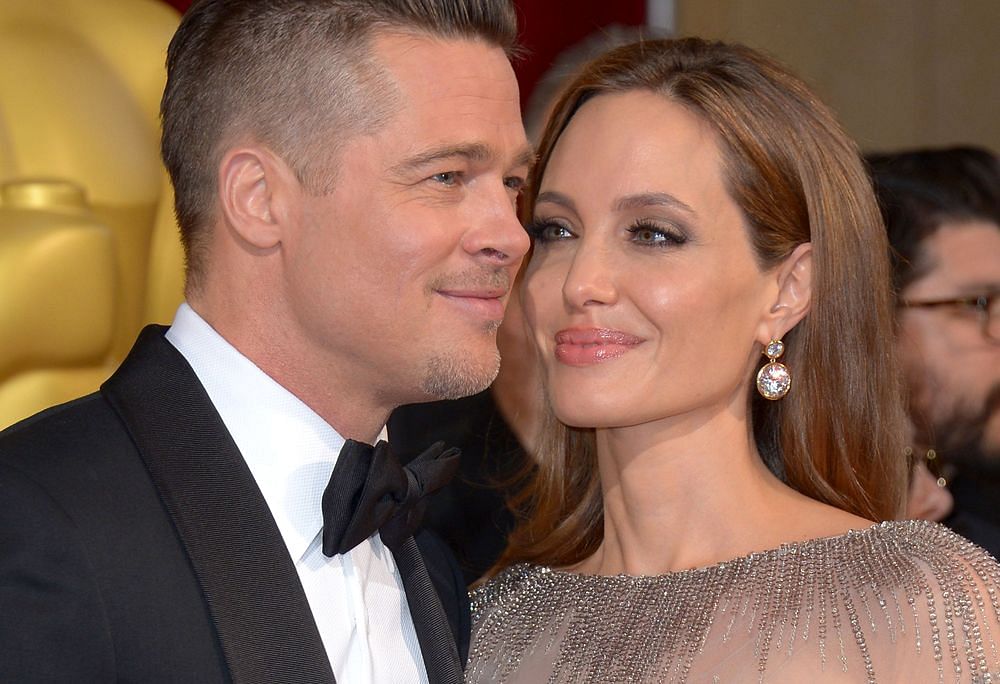