Hollywood actor Armie Hammer has been booked as a suspect by Los Angeles Police Department for alleged rape and sexual assault, hours after a 24-year-old woman accused him of rape and physical abuse.

Hollywood actor Armie Hammer has been booked as a suspect by Los Angeles Police Department for alleged rape and sexual assault, hours after a 24-year-old woman accused him of rape and physical abuse.

A spokesperson for the LAPD told People magazine that the 34-year-old actor was booked in a case opened by the LAPD on February 3.

On Thursday a woman who changed her name to Effie, to hide her legal name from the public eye, formally accused Hammer of raping her for "over four hours" in 2017. She also accused the actor of "physically, mentally and emotionally" torturing her during their on-again-off-again relationship.

"On April 24th, 2017, Armie Hammer violently raped me for over four hours in Los Angeles, during which he repeatedly slammed my head against a wall, bruising my face. He also committed other acts of violence against me to which I did not consent. For example, he beat my feet with a crop so they would hurt with every step I took for the next week. During those four hours, I tried to get away but he wouldn't let me. I thought that he was going to kill me. He then left with no concern for my well-being," she said in a statement.

Read Also
'I am shocked, heartbroken, and devastated': Elizabeth Chambers speaks out amid ex-husband Armie... Effie's allegations against Hammer first surfaced in early January. In the following months, Hammer has left several projects and was dropped by his agency and his longtime publicist, too.

"During and since this attack, I have lived in fear of him and for a long time I tried to dismiss his actions towards me as a twisted form of love. Now that he no longer has any power over me, I have come to understand that the immense mental hold he held over me was incredibly damaging on many levels," added Effie during a press conference with her lawyer.

Hammer, however denied the accusations, and his lawyers told the publication that whatever happened between the two was completely "consensual". 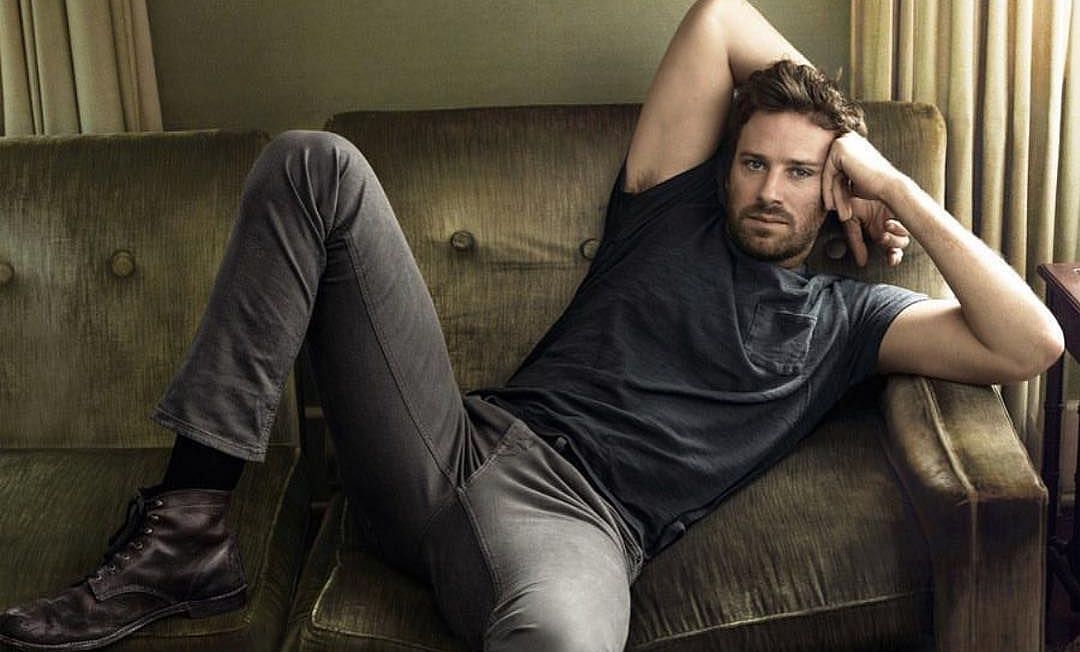 "It was never Mr. Hammer's intention to embarrass or expose (Effie's) fetishes or kinky sexual desires, but she has now escalated this matter to another level by hiring a civil lawyer to host a public press conference. With the truth on his side, Mr. Hammer welcomes the opportunity to set the record straight," said a statement from Hammer's lawyers.

"From day one, Mr. Hammer has maintained that all of his interactions with (Effie) -- and every other sexual partner of his for that matter -- have been completely consensual, discussed and agreed upon in advance, and mutually participatory. (Effie's) attention seeking and ill-advised legal bid will only make it more difficult for real victims of sexual violence to get the justice they deserve," it added further. 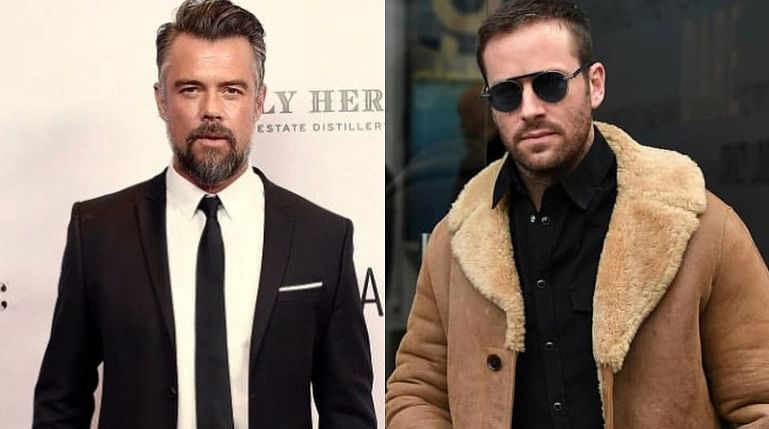 'Pariwarwaadi' parties only think about their own development: PM Modi in Hyderabad