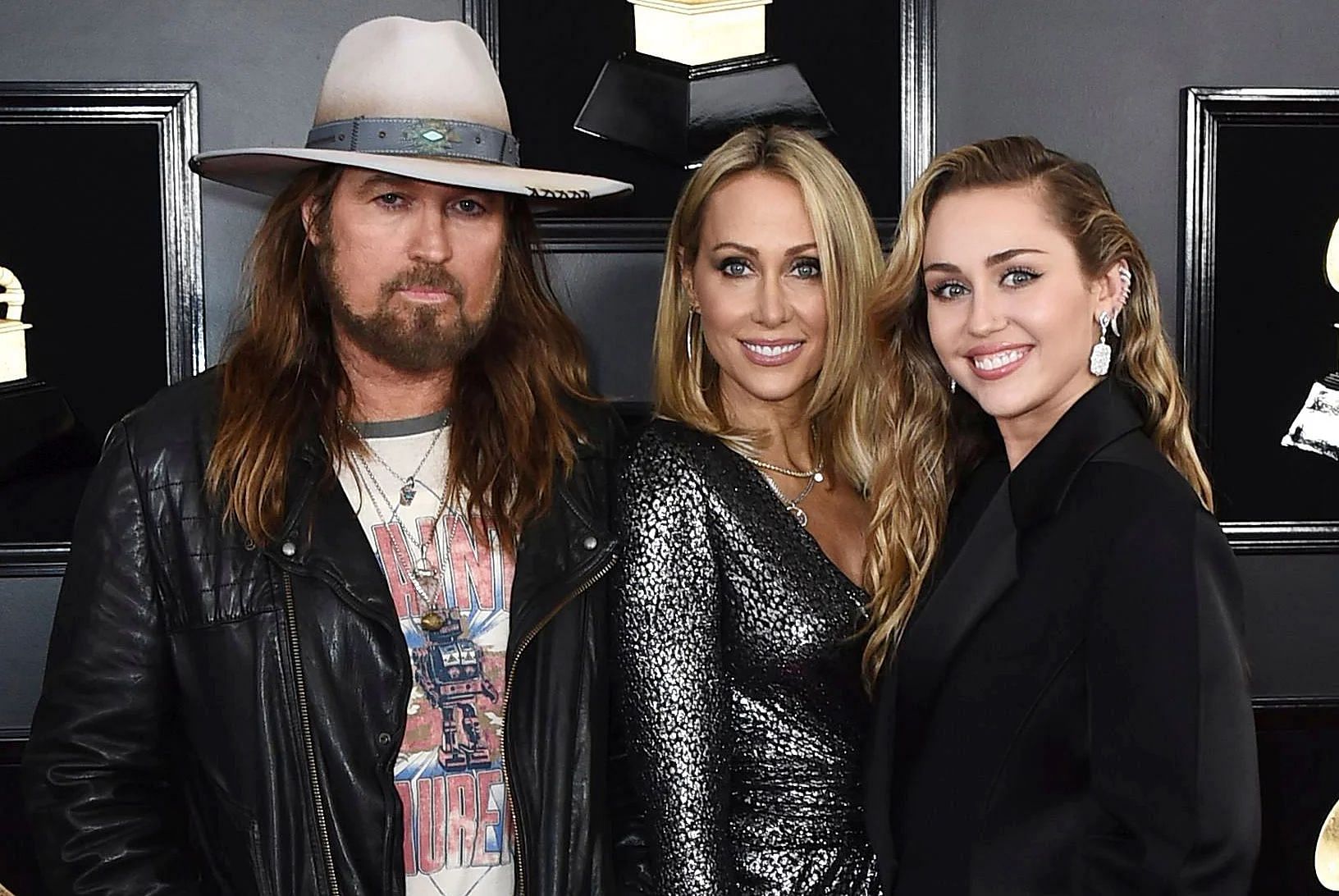 Washington [US]: Miley Cyrus' parents will be ending their marriage as her mother Tish Cyrus has filed for divorce from the singer's father Billy Ray Cyrus.

The filing also indicates that Tish and Billy Ray have been living separately since February 2020.

It appears the couple did not have a prenuptial agreement as Tish has asked the court to make an "equitable division and distribution" of the marital assets.

Tish and Billy Ray tied the knot in 1993 and share five adult children together Miley, Noah, Brandi, Trace, and Braison.

As per Fox News, this isn't the first time the couple has initiated divorce proceedings. Billy Ray first filed for divorce in 2010 but ended up withdrawing his petition months later. Tish filed for divorce again in 2013 however, the two managed to work things out in couple's therapy. 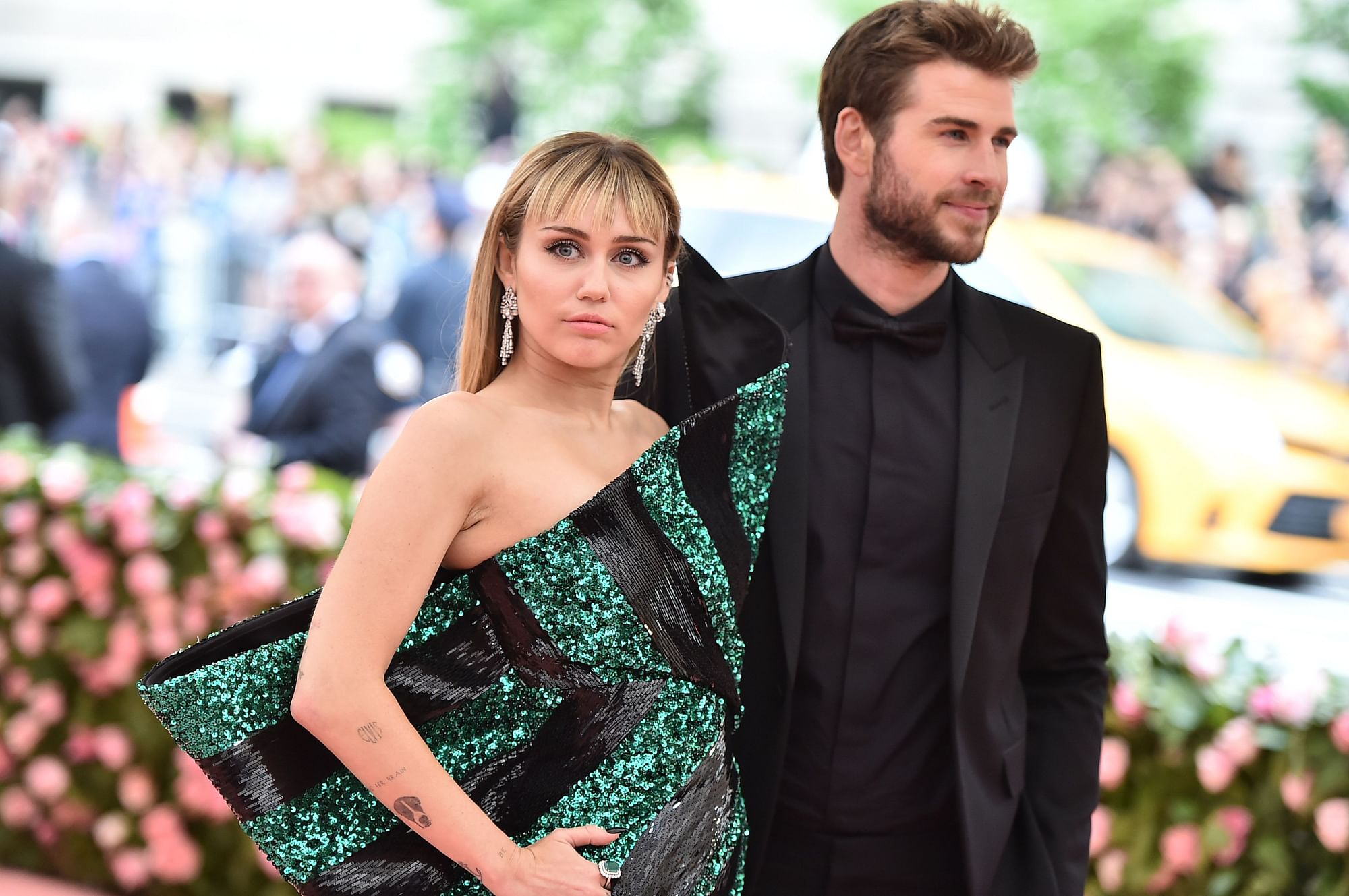