Feeling demotivated to work? Blame it all on your fatigue!

According to a study, fluctuating levels of exhaustion affect people’s motivation, which eventually hamper their efforts on a particular task
IANS 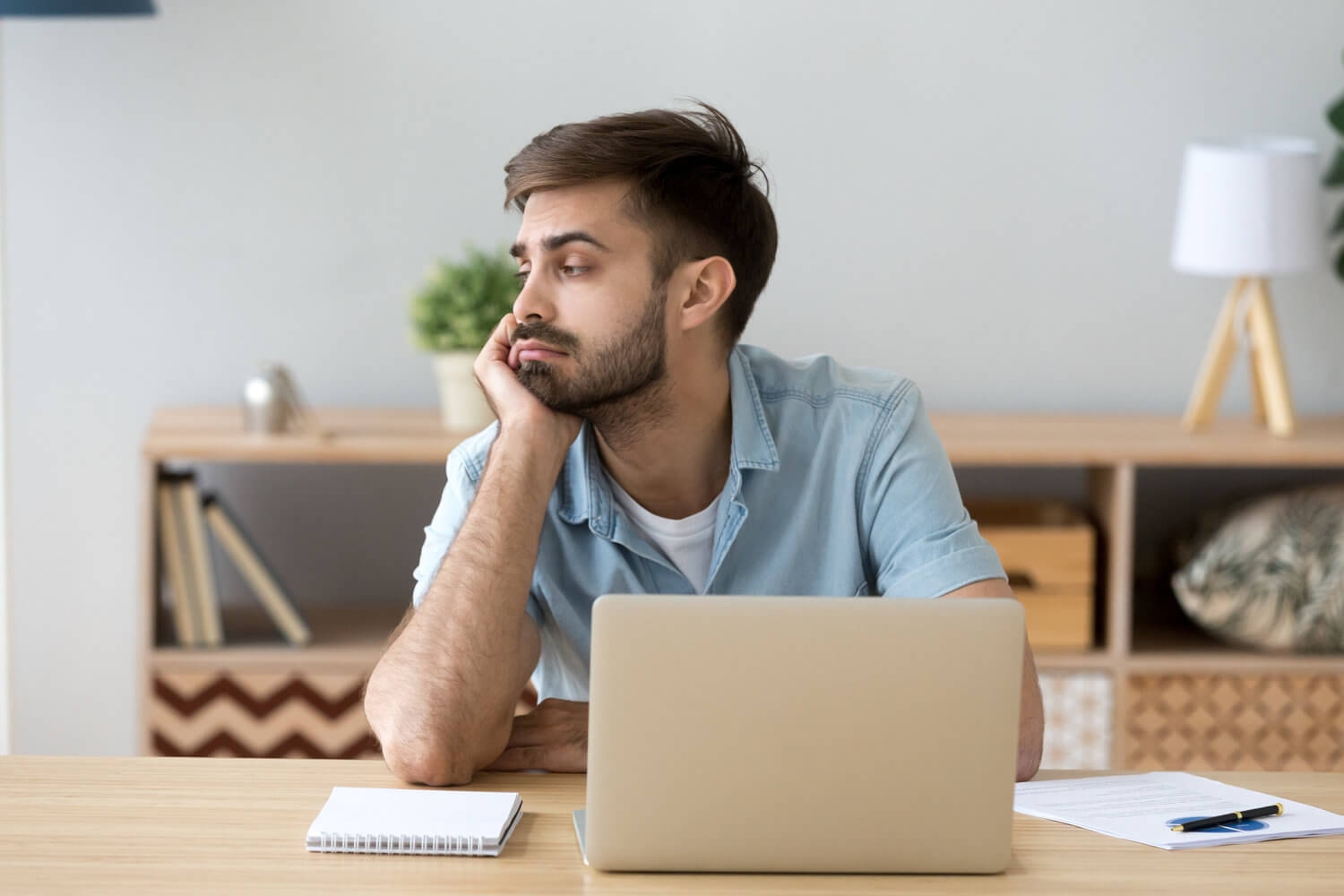 The research team conducted a study to investigate the impact of fatigue on a person’s decision to exert effort. They found that people were less likely to work and exert effort- even for a reward- if they were fatigued. The results are published in the journal Nature Communications.

Fatigue- the feeling of exhaustion from doing effortful tasks- is something we all experience daily. It makes us lose motivation and want to take a break. Although scientists understand the mechanisms the brain uses to decide whether a given task is worth the effort, the influence of fatigue on this process is not yet well understood.

Intriguingly, the researchers found that there were two different types of fatigue that were detected in distinct parts of the brain. In the first, fatigue is experienced as a short-term feeling, which can be overcome after a short rest. Over time, however, a second, longer-term feeling builds up, stops people from wanting to work, and doesn’t go away with short rests.

“We found that people’s willingness to exert effort fluctuated moment by moment, but gradually declined as they repeated a task over time,” says Tanja Muller, first author of the study, based at the University of Oxford. “Such changes in the motivation to work seem to be related to fatigue – and sometimes make us decide not to persist.” The team tested 36 young, healthy people on a computer-based task, where they were asked to exert physical effort to obtain different amounts of monetary rewards. The participants completed more than 200 trials and in each, they were asked if they would prefer to ‘work’ – which involved squeezing a grip force device – and gain the higher rewards offered, or to rest and only earn a small reward.

The team built a mathematical model to predict how much fatigue a person would be feeling at any point in the experiment, and how much that fatigue was influencing their decisions of whether to work or rest.

While performing the task, the participants also underwent an MRI scan, which enabled the researchers to look for activity in the brain that matched the predictions of the model.

They found areas of the brain’s frontal cortex had an activity that fluctuated in line with the predictions, while an area called the ventral striatum signalled how much fatigue was influencing people’s motivation to keep working. 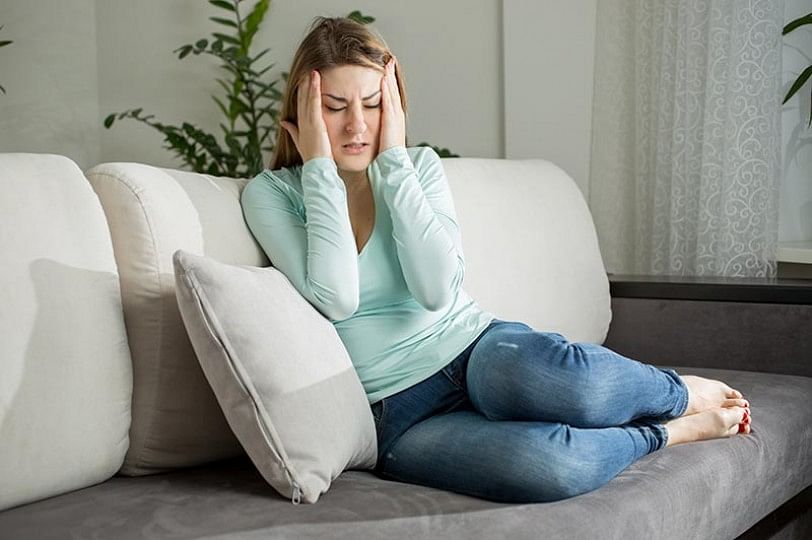