World COPD Day 2021: All you need to know about pulmonary disease 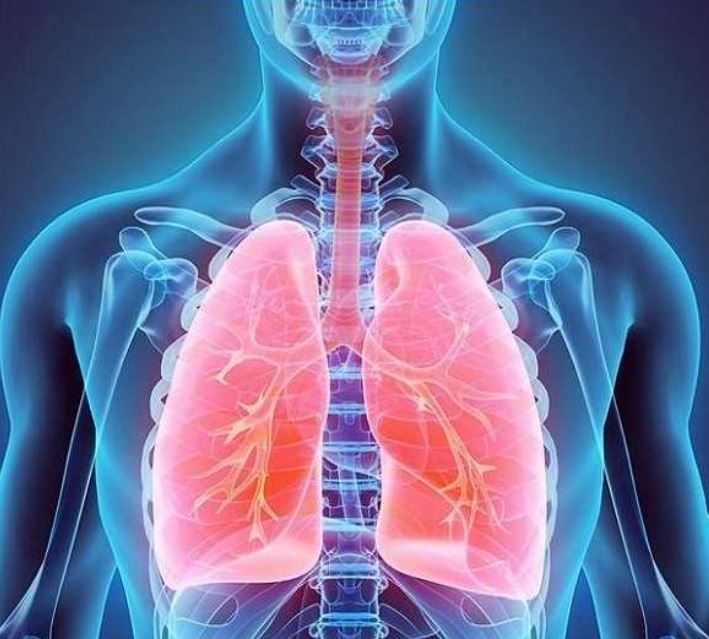 COPD patients are likely to be diagnosed with illnesses like heart diseases, lung cancer, and various other illnesses. / Representational Image |

COPD, or chronic obstructive pulmonary disease, is a collection of lung illnesses that worsen over time. The term "progressive" refers to an illness that depletes with time. Airflow blockage is a feature of these chronic inflammatory disorders. COPD patients are likely to be diagnosed with illnesses like heart diseases, lung cancer, and various other illnesses. It does not have a cure, but with good management and treatment, a person can gain control of their symptoms, lower their chance of developing other diseases, and live a quality life.

What dffects does COPD have on lungs?

When a person breathes, air flows down the trachea (windpipe) and into the lungs via bronchi tubes. Like a branch of a tree, the bronchi divide into several smaller tubes, referred to as bronchioles. Tiny sacs are seen at the end of the small tubes (alveoli). The delicate walls of alveoli are made up of microscopic blood vessels (capillaries). Air enters the body's bloodstream through these blood capillaries, while carbon dioxide is expelled simultaneously. The lungs rely on the bronchial tubes' flexibility, while the air sacs push the air out of the body. COPD damages these tubes and sacs, causing them to over-expand and hold some air in the lungs even after a person exhales.

COPD causes irritation in the airways of the lungs, reducing the passage of air in and out. This causes the body to receive less oxygen and makes it difficult for carbon dioxide to leave the body, resulting in COPD symptoms. Coughing, mucous, wheezing, dyspnea, and chest tightening are all symptoms of COPD. One of the causes of COPD is smoking cigarettes. Other respiratory diseases, such as influenza or flu, can affect people with COPD. Furthermore, it is generally known that not all smokers get COPD. Long-term exposure to irritants might also cause it.

A person with COPD has trouble breathing. Symptoms can be moderate at first, but they can become severe, frequent, or continuous as the condition progresses. People may not know how to recognize the early signs and symptoms of COPD. Thus it is often not identified until the disease has progressed. COPD symptoms include:

• Respiratory diseases such as colds and flu regularly

In the later stages of COPD, a person may have weariness, weight loss, blue or grey fingernails (an indication of low blood oxygen levels), inability to speak, confusion, and other symptoms that necessitate prompt medical attention.

COPD is caused by two major diseases: Emphysema and Chronic bronchitis. These illnesses may occur simultaneously, but the symptoms and severity of each condition differ from one person to the next. Refractory Asthma is a complication of COPD.

Aside from the doctor's questioning about symptoms and family history, a few tests may be recommended to confirm a COPD diagnosis. The spirometry test measuring the speed and amount of breath a person can blow out of their lungs is one of the most reliable techniques to diagnose COPD. Oximetry is another test that can measure how much oxygen is present in a person's blood (oxygen saturation). Blood tests, peak flow tests, ECGs, chest X-rays, CT scans, and another testing can all aid in the diagnosis of COPD.

Pulmonary rehabilitation is a type of fitness program for patients with lung disorders such as COPD. Stopping smoking is the first step toward managing COPD. If the person's breathing is hampered, they may be urged to use an inhaler. Long-term oxygen therapy, nebulized medicine, or even surgery for people with severe COPD are other COPD treatments.

A slew of other health issues often accompanies COPD. COPD patients are more likely to be diagnosed with any of the following conditions:

COPD is a chronic condition that necessitates long-term management and substantially influences a person's lifestyle. It is easier to be prepared if you have a strategy in place for crises. COPD shortens life expectancy, but with therapy and symptom control, it is possible to live a more pleasant life with this chronic illness. The doctor will be the finest person to assess a person's health and estimate what to expect.