Will there be a cure for Parkinson's disease?

Parkinson's Disease is characterised by a specific protein in human cells 'misfolding', where it becomes aggregated and malfunctions.
ANI 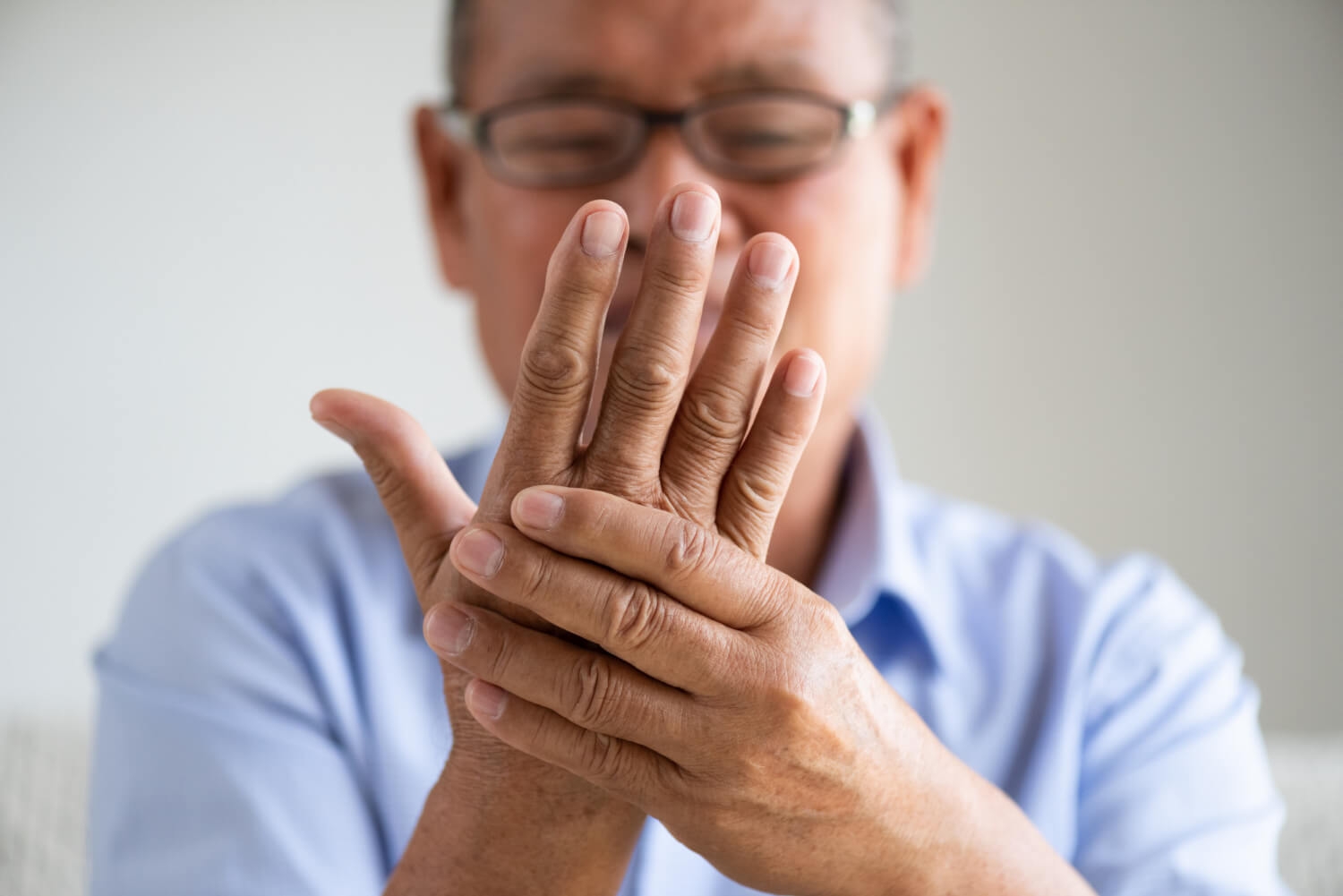 Bath (UK): A team of scientists at the University of Bath have refined a molecule that shows promise in preventing Parkinson's disease. It has the potential to develop into a drug to treat the deadly neurodegenerative disease.

The research has been published in the 'Journal of Molecular Biology'. Professor Jody Mason, who led the research from the Department of Biology and Biochemistry at Bath, said, "A lot of work still needs to happen, but this molecule has the potential to be a precursor to a drug. Today there are only medicines to treat the symptoms of Parkinson's - we hope to develop a drug that can return people to good health even before symptoms develop."

Parkinson's Disease is characterised by a specific protein in human cells 'misfolding', where it becomes aggregated and malfunctions. The protein - alpha-synuclein (aS) - is abundant in all human brains. After misfolding, it accumulates in large masses, known as Lewy bodies.

These masses consist of aS aggregates that are toxic to dopamine-producing brain cells, causing them to die. It is this drop in dopamine signalling that triggers the symptoms of Parkinson's Disease, as the signals transmitting from the brain to the body become noisy, leading to the distinctive tremors seen in sufferers.

Previous efforts to target and 'detoxify' aS-induced neurodegeneration had seen scientists analyse a vast library of peptides (short chains of amino acids - the building blocks of proteins) to find the best candidate for preventing aS misfolding. Of the 209,952 peptides screened in earlier work by scientists at Bath, peptide 4554W showed the most promise, inhibiting aS from aggregating into toxic disease forms in lab experiments in solutions and on live cells.

In their latest work, this same group of scientists tweaked peptide 4554W to optimise its function. The new version of the molecule - 4654W(N6A) - contained two modifications to the parental amino-acid sequence and proved to be significantly more effective at reducing aS misfolding, aggregation and toxicity. However, even if the modified molecule continued to prove successful in lab experiments, a cure for the disease is still many years away.

Dr Richard Meade, the study lead author, said, "Previous attempts to inhibit alpha-synuclein aggregation with small molecule drugs have been unfruitful as they are too small to inhibit such large protein interactions. This is why peptides are a good option - because they are big enough to prevent the protein from aggregating but small enough to be used as a drug. The effectiveness of the 4654W(N6A) peptide on alpha-synuclein aggregation and cell survival in cultures is very exciting, as it highlights that we now know where to target the alpha-synuclein protein to suppress its toxicity. Not only will this research lead to the development of new treatments to prevent the disease, but it is also uncovering fundamental mechanisms of the disease itself, furthering our understanding of why the protein misfolds in the first place."

Professor Mason added, "Next, we'll be working on how we can take this peptide to the clinic. We need to find ways to modify it further so it's more drug-like and can cross biological membranes and get into the cells of the brain. This may mean moving away from naturally occurring amino acids towards molecules that are made in the lab." This research also had implications for Alzheimer's disease, Type 2 diabetes and other serious human diseases where symptoms were triggered by protein misfolding.

"We're pleased to have supported this important work to develop a molecule that can stop alpha-synuclein from misfolding. The molecule has been tested in cells in the laboratory and will need further development and testing before it can be made into a treatment. This process will take a number of years, but it is a promising discovery that could pave the way for a new drug in future," Dr Sancho added.

"Currently there are no disease-modifying treatments available for Parkinson's disease or dementia with Lewy bodies, which is why continued investment in research is so important for all those living with these diseases," she concluded.