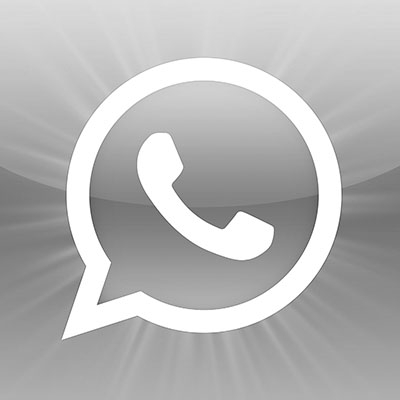 Amsterdam : Instant messaging app WhatsApp has released an update for its iOS app. According to The Next Web, the app now allows the users include video in their chat backups.

The update also has an improved design for cropping pictures and videos and location sharing via Apple Maps.  The users can reduce their data usage when WhatsApp is used for making calls in settings > chats and calls.

When the users scroll through their chats, old messages will load automatically. The users can customize notifications for individual chats and mute the noisier ones.

The users can mark chats as read or unread by swiping to the right. Reports ANI

The users can also share contacts from the Contacts app and share locations in Apple Maps directly to people in WhatsApp. When they are sharing a location, it will appear as a large thumbnail. The features is releasing on iOS.