Vaccine, vaccination trended most on social media in 2021: Report 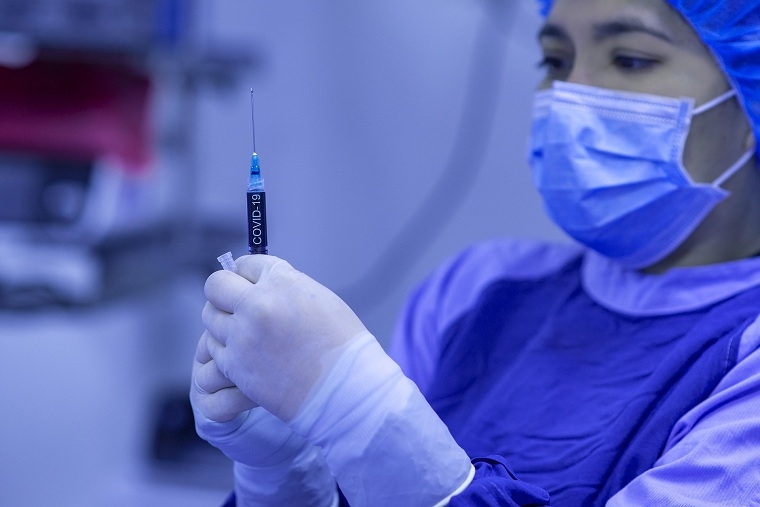 Moscow: Vaccine and vaccination have topped the list of the most popular words used on social media this year, media reports said. According to the Medialogia information and analytical system, vaccine or vaccination were used 63.72 million times in 2021, TASS news agency reported.

Medialogia is an independent Russian media and social media research company, specialising in real-time media analysis. This was followed by bitcoin or cryptocurrency with 19.59 million references, while the word pandemic was ranked third, having been used 19.58 million times. 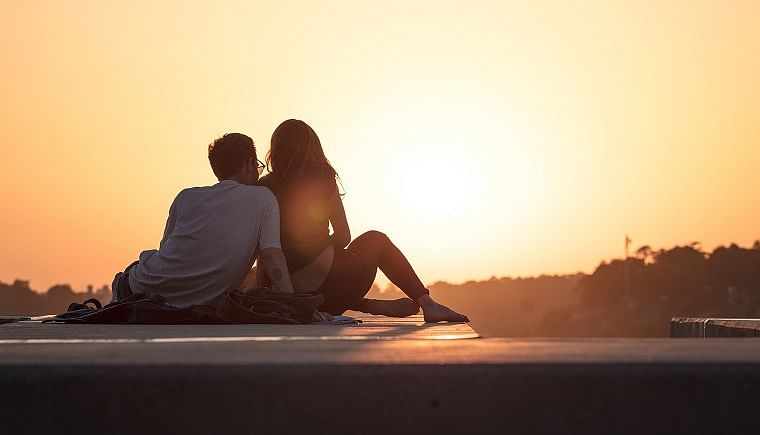 Dating trends 2022: From Explori-dating to hobby dating... here's what the new year looks like for...

According to Medialogia, the rating was based on the number of messages on social media. Experts pored over messages on Twitter, VKontakte, Odnoklassniki, Facebook, Instagram, YouTube, Telegram and TikTok as well as on Russian-language forums and blogs. The survey was conducted from January 1 to December 23, 2021, the report said. 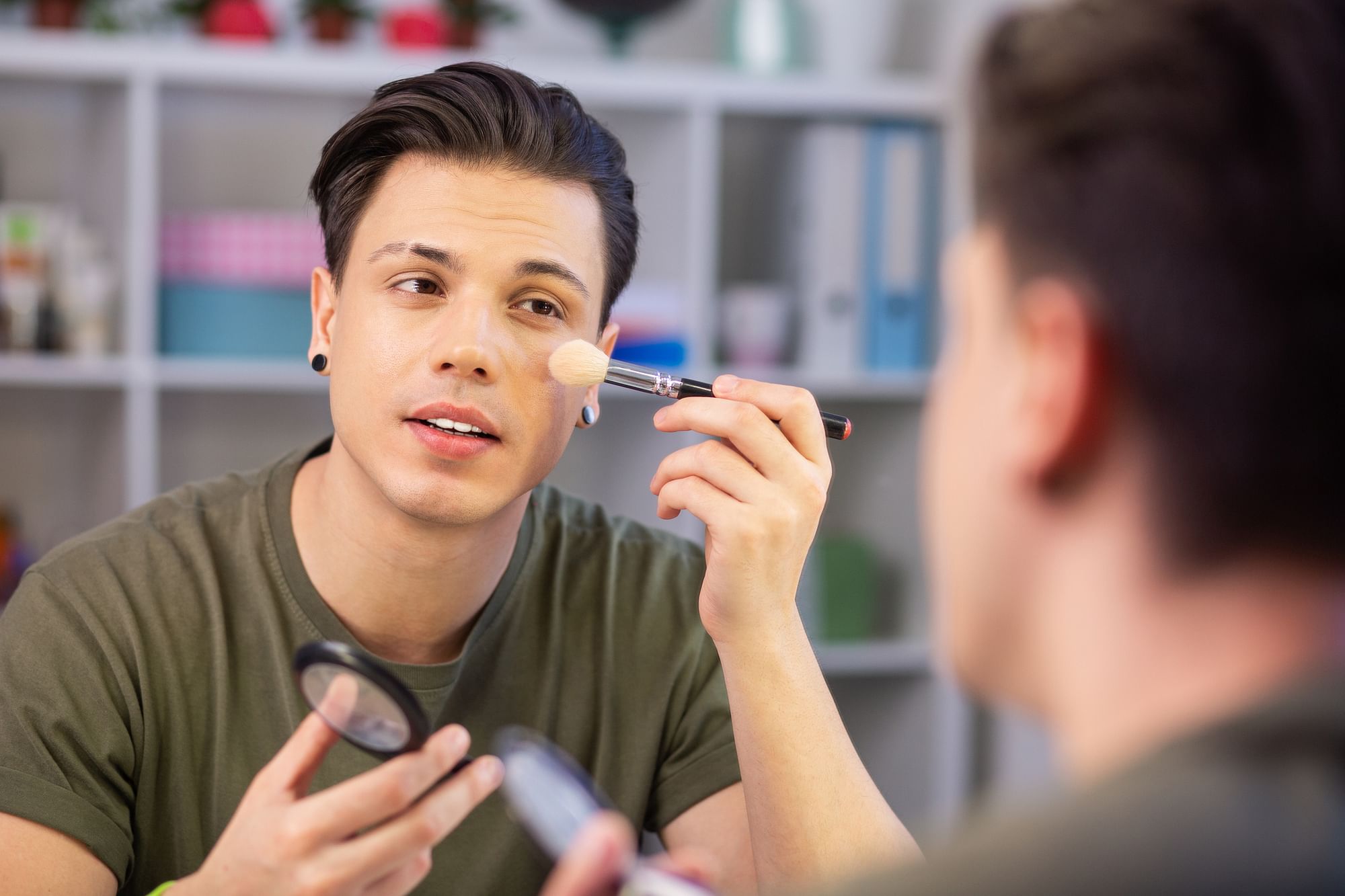 Beauty trends to look forward in 2022