Study explains why some people are more affectionate than others

The level of affection expressed by women, to an extent, can be understood by analysing genetics and their environment
ANI 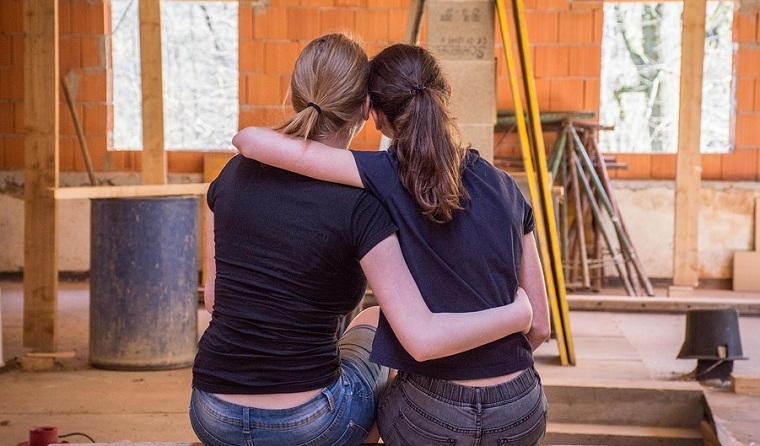 Washington D.C: According to a recent study, the level of affection expressed by women, to an extent, can be understood by analysing genetics and their environment. However, the same cannot be said for men.

The study, published in Communication Monographs, was led by Kory Floyd, a professor in the University Arizona Department of Communication in the College of Social and Behavioral Sciences.

"The question that drove the study was: Recognizing that some people are more affectionate than others, what accounts for that variation, and is any part of that variation genetic?" said Floyd, whose research focuses on the communication of affection in close relationships and its effects on stress and physiological functioning.

"A study like this makes room for us to talk about the possibility that a number of social and behavioural traits that we automatically assume are learned may also have a genetic component," Floyd added.

Floyd and his collaborators studied 464 pairs of adult twins - about half identical and half fraternal - between the ages 19 and 84. Twin studies often are used to look at how environmental and genetic factors influence specific traits. Because twins typically are raised in the same household, they have usually had very similar upbringings and early experiences.

However, twins' genetic similarities vary based on what type of twins they are. While identical twins share 100 per cent of their genetic material, fraternal twins share only 50 per cent - the same as regular siblings.

Each participant in the study rated a series of statements designed to measure how much affection they typically express. The researchers then looked at how similar each twin pair's responses were.

However, Floyd notes that men, on average, tend to express less affection overall than women, as evidenced by previous research. "When we measure people's tendency to be affectionate and to receive affection from other people, almost without exception we find that women score higher than men," Floyd said.

"The trait of being affectionate may be more adaptive for women in an evolutionary sense. There is some speculation that affectionate behaviour is more health support for women than it is for men, and that it helps women to manage the effects of stress more than it does for men. That may be partly why women are more likely than men to inherit the tendency to behave that way rather than that tendency simply being a product of their environment," Floyd added.

The researchers also found that twins' shared environment - such as how they were raised or their socioeconomic background - had little bearing on how affectionate they were. Rather, unique environmental factors, such as an individual's friends and experiences apart from their twin, were what mattered more.

It is important to note, Floyd said, that the study's findings are at the population level and not the individual level. In other words, they don't suggest that every woman's level of affectionate behaviour can be attributed 45 per cent to heredity and 55 per cent to environmental influences. Nor do they mean a person can't be more or less affectionate than what their genes suggest.

"Our genes simply predispose us to certain kinds of behaviours; that doesn't automatically mean we're going to engage in those behaviours. And it certainly doesn't mean that we have no control over them," Floyd said.

Those who are more predisposed to being affectionate might especially miss hugs and handshakes in the era of COVID-19 physical distancing, Floyd said. But it's not just "huggers" who crave regular affection. We all are wired to need a human touch.People who live alone or who are limiting social interactions during the pandemic may experience what's referred to as "skin hunger," Floyd said.

"Just like regular hunger reminds us that we're not getting enough to eat, skin hunger is the recognition that we're not getting enough touch in our lives," Floyd said. Floyd added: "Many people these days are recognizing that they miss getting hugs, they miss the touch, and it's maybe the one thing technology hasn't really figured out how to give us yet." 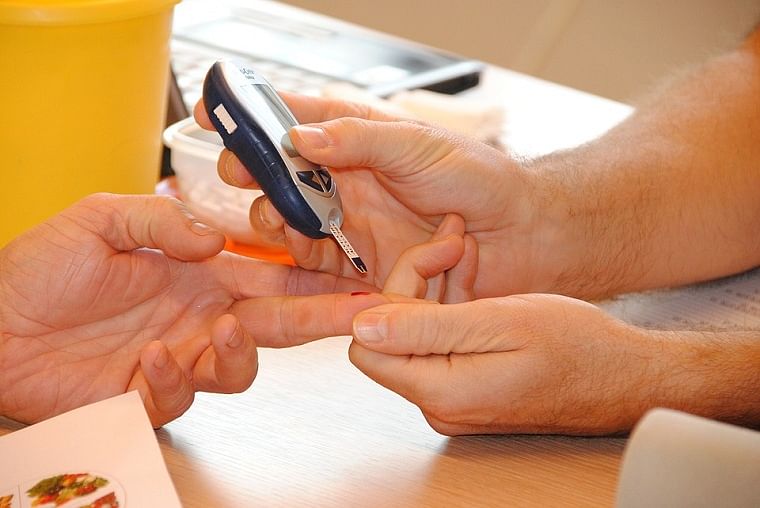