India has a higher death rate from this life-threatening organ dysfunction response to infections, than other South Asian countries
IANS 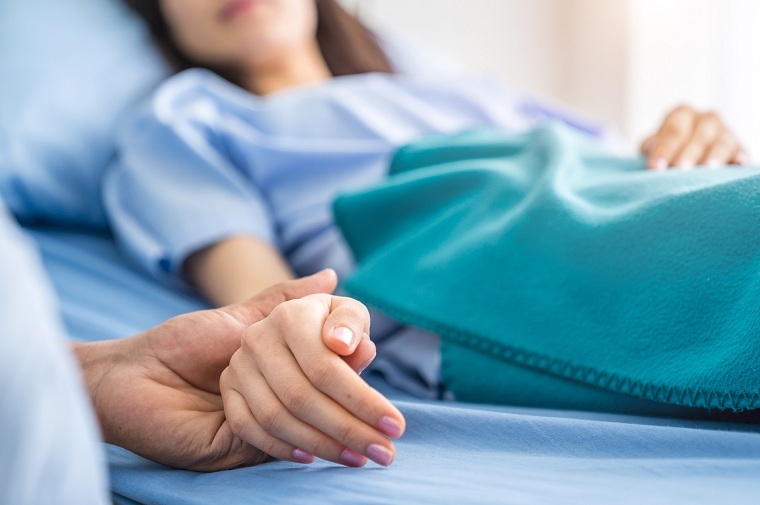 New Delhi: Sepsis, a potentially life-threatening complication of an infection, is likely to kill more people by 2050 than cancer and heart attacks due to irrational use of antibiotics, said doctors and health experts here. According to the World Health Organisation, sepsis is a syndromic response to infection and is frequently a final common pathway to death from many infectious diseases worldwide. A study published in the Lancet journal showed that in 2017 there were 48.9 million cases and 11 million sepsis-related deaths worldwide, accounting for nearly 20 per cent of all global deaths. 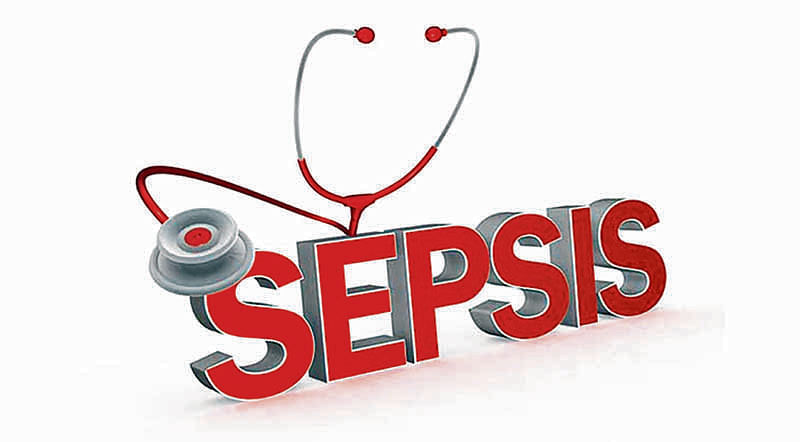 Around 34 percent Sepsis patients in India die in ICU: Study

The study also revealed that India has a higher death rate from sepsis, a life-threatening organ dysfunction response to infections, than other South Asian countries except for Afghanistan. "Sepsis will kill more people than cancer or heart attack by 2050 — it is going to be the biggest killer. Also, in developing countries like India, multi-drug resistance due to gross overuse of antibiotics is probably causing higher mortality," said Yatin Mehta, Chairman, Institute of Critical Care and Anaesthesiology, Medanta — The Medicity, Gurugram.

Sepsis can be caused by many common diseases such as dengue, malaria, UTIs or even diarrhoea. Mehta was speaking at the recently held Sepsis Summit India 2021, organised by the health awareness institution — Integrated Health and Wellbeing (IHW) Council. Besides the use of antibiotics, the experts also noted the lack of awareness and early diagnosis. They called for increasing awareness and education regarding sepsis at the ground level. "Despite advances in medicine, tertiary care hospitals see 50-60 per cent of patients getting sepsis and septic shock. Awareness and early diagnosis are needed, and unnecessary antibiotic therapy should be avoided," Mehta said. "Sepsis has not been given the recognition it deserves, and this is very much on the backburner from the policy point of view. We need to have Standard Operating Procedures, and we need to flag sepsis cases in research by the Indian Council of Medical Research (ICMR) and continuing medical education (CME). It should be taken up on priority by policymakers," added Lov Verma, former Union Health Secretary of Health, Indian government.

While it is a leading cause of death in newborns and pregnant women, sepsis also affects older adults, patients in intensive care units, and people living with HIV/AIDS, liver cirrhosis, cancer, kidney disease, and autoimmune diseases. The experts said that it also played a major role in most deaths caused by dysregulated immune responses during the ongoing Covid-19 pandemic.

"Unless we educate and aware the masses, sepsis will remain an enigma. Recently, the Paediatric Association of India has adopted a slogan called AAA — 'Avoid Antibiotic Abuse', as antibiotics are prescribed too much in India. Nearly 54 per cent of newborns in India die of sepsis which is worse than Africa. We need a three-pronged approach — primary prevention, secondary prevention and education and awareness," said Kishore Kumar, Founder and Chairman, Cloudnine Group of Hospitals.