New Delhi: People who have a COVID-19 infection are more likely to develop seizures or epilepsy within the next six months than people who have an influenza infection, according to a study published in the November 16, 2022, online issue of Neurology®, the medical journal of the American Academy of Neurology. 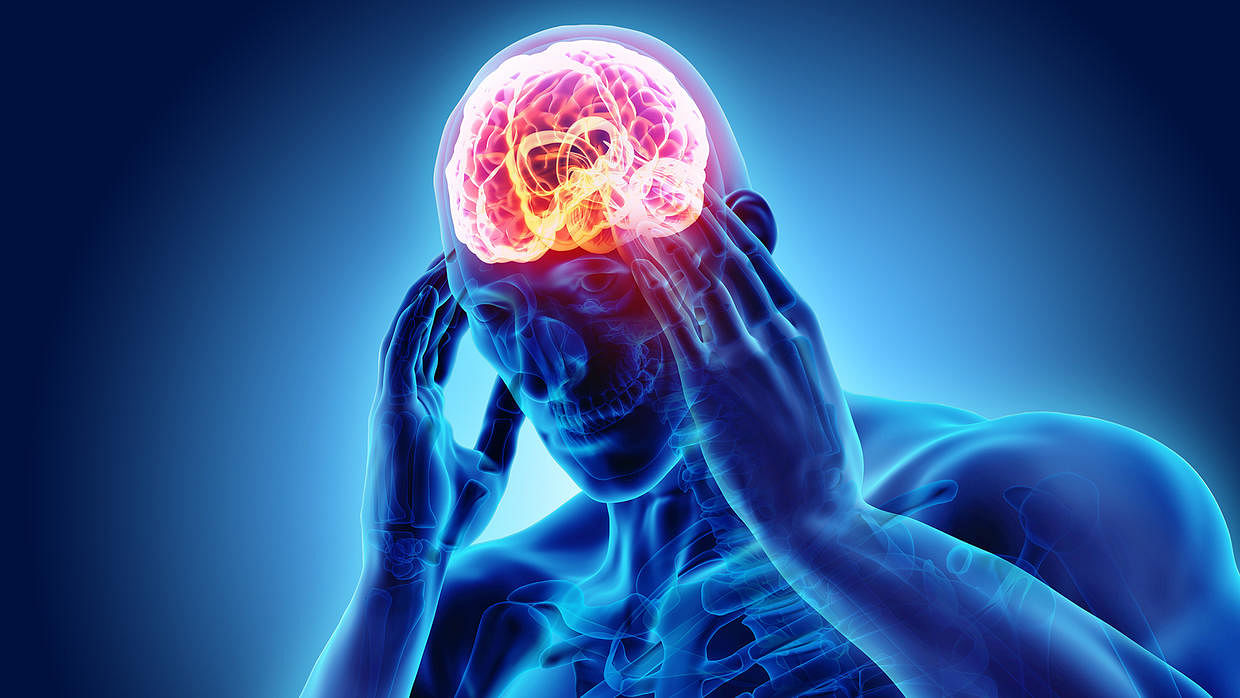 What does the study suggest:

“While the overall risk of developing seizures or epilepsy was low—less than 1% of all people with COVID-19—given the large number of people who have been infected with COVID-19, this could result in increases in the number of people with seizures and epilepsy,” said study author Arjune Sen, MD, PhD, of the University of Oxford in England. “In addition, the increased risk of seizures and epilepsy in children gives us another reason to try to prevent COVID-19 infections in kids.”

For the study, researchers looked at a health records network for people with COVID-19 infections. They were matched to people who were diagnosed with influenza during the same time period and who were similar in age, sex and other factors, such as other medical conditions. None of the participants had previously been diagnosed with epilepsy or recurrent seizures. The researchers then looked to see whether people developed epilepsy or seizures in the following six months.

The statistics of the results:

“People should interpret these results cautiously since the overall risk is low,” Sen said. “We do, however, recommend that health care professionals pay particular attention to individuals who may have more subtle features of seizures, such as focal aware seizures, where people are alert and aware of what is going on, especially in the three months following a less severe COVID-19 infection.”

Limitation of the examination:

A limitation of the study was that researchers were unable to identify which specific virus variants people were infected with, which could have influenced results.

The study was supported by the British National Institute for Health and Care Research Oxford Health Biomedical Research Centre.

Learn more about epilepsy at BrainandLife.org, home of the American Academy of Neurology’s free patient and caregiver magazine focused on the intersection of neurologic disease and brain health. 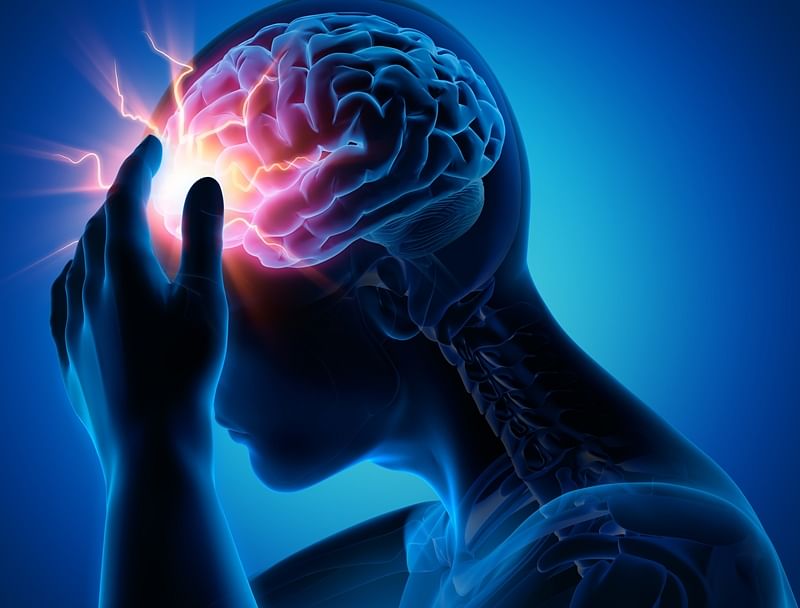