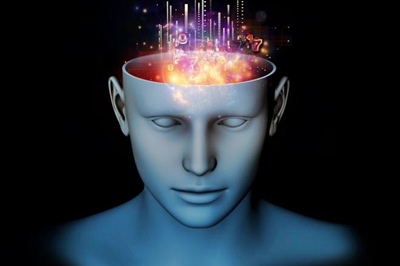 Washington : A recent research claims that that the memories that have been lost due amnesia can now be recalled by activating brain cells with light. Researchers at MIT revealed that using a technology known as optogenetics, they were able to reactivate memories that could not otherwise be retrieved. Neuroscientists have being debating for years that whether retrograde amnesia, which leads to diseases such as Alzheimer, is caused by the damage to specific brain cells, meaning a memory cannot be stored or if access to that memory is somehow blocked, preventing its recall.

Professor Susumu Tonegawa claims that the majority of researchers have favored the storage theory till now, but the recent research shows that this majority theory is probably wrong. Studies carried out in the research demonstrate that memories are stored not in synapses strengthened by protein synthesis in individual engram cells, but in a circuit, or pathway of multiple groups of engram cells and the connections between them. Tomas Ryan claims that the strengthening of engram synapses is crucial for the brain’s ability to access or retrieve those specific memories, while the connectivity pathways between engram cells allows the encoding and storage of the memory information itself. The research is published in journal Science.