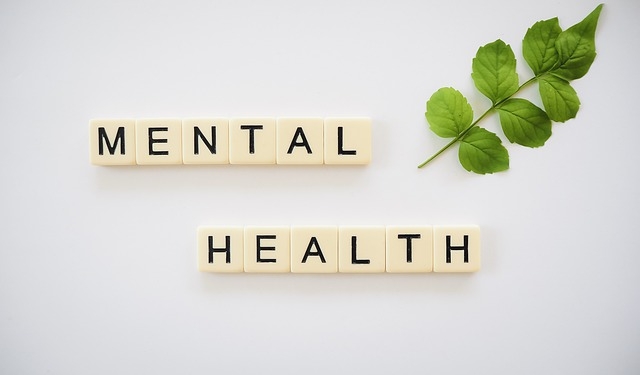 London: Tackling unhealthy lifestyle factors would provide the greatest benefit in increasing life expectancy among those with severe mental illness in these difficult times, report researchers.

"Our study shows that by addressing health behaviours, healthcare engagement and social issues of people with severe mental illness, we could potentially increase their life expectancy by about four to seven years," said study lead author Dr Alex Dregan from King's College London in the UK.

Schizophrenia is a serious mental disorder in which people interpret reality abnormally.

Currently, people with serious mental illness tend to live on average 12 to 15 years less than those in the general population.

Nearly 80 per cent of deaths of those with serious mental illness are caused by common diseases such as heart disease, respiratory illnesses, diabetes, cancer and digestive disorders.

All these diseases can be partly attributed to unhealthy lifestyle factors, social isolation and deprivation, and inadequate use of healthcare services.

The study, published in the journal PLOS ONE, aimed to estimate how much tackling these changeable factors in the lives of people with SMI could translate into a gain in life expectancy.

Using data from systemic reviews, the researchers estimated the level of association between a range of different risk factors and the total number of deaths amongst those with SMI.

By considering the effectiveness of interventions aimed at changing these factors the researchers then calculated the gains in life expectancy that could occur.

Examples of interventions to address the risk factors were smoking cessation initiatives, improving access to antipsychotic medication and educative approaches to reduce stigma.

"Gains in life expectancies were also estimated later in life and at 65 years the projected gain was three years for bipolar disorder and four years for schizophrenia," the researchers said.