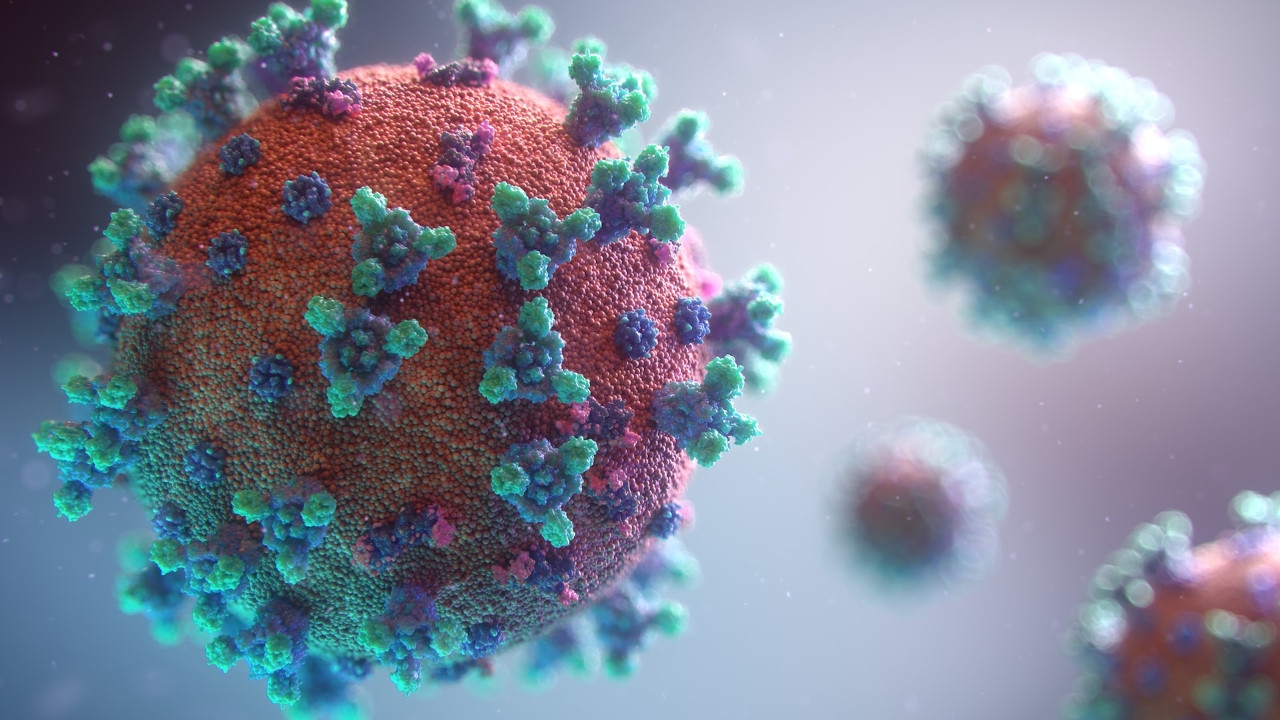 Beijing: A two-week course of an antiviral therapy, started within seven days of experiencing COVID-19 symptoms, may improve clinical recovery of patients and reduce their hospital stay duration, according to the first randomised trial of this triple drug combination.

The study, published in the journal The Lancet, involved 127 adults from six public hospitals in Hong Kong, and tested the effectiveness of an antiviral drug combination in reducing the load of the novel coronavirus in their bodies.

According to the researchers, including those from the University of Hong Kong, treatment involving combination of the drugs interferon beta-1b, plus the antiviral therapy lopinavir-ritonavir and ribavirin, is better at reducing the viral load than lopinavir-ritonavir alone.

They stressed on the need for larger phase 3 trials to examine the effectiveness of this triple combination in critically ill patients, adding that these early findings were only observed in patients with mild to moderate illness.

Clinical improvement and length of hospital stay may be significantly shorter in people treated with the triple drug combination less than seven days after showing symptoms, compared to lopinavir-ritonavir alone, the scientists said.

Based on earlier studies on influenza, in which patients have high quantities of the virus in their bodies when the symptoms begin to appear, they said treating hospitalised patients with a combination of multiple antiviral drugs may be more effective than single drug treatments.

According to the researchers, this may minimise the risk of antiviral resistance, and can be used as possible therapeutic approach for COVID-19, in which the viral load also peaks around the time of symptom onset.

"Our trial demonstrates that early treatment of mild to moderate COVID-19 with a triple combination of antiviral drugs may rapidly suppress the amount of virus in a patient's body, and relieve symptoms by reducing the duration and quantity of viral shedding," said study co-author Kwok-Yung Yuen from the University of Hong Kong.

The treatment combination, according to the scientists, also appeared safe and well tolerated by patients. They said earlier studies had shown that a combination of the drugs lopinavir-ritonavir, normally used to treat HIV, and ribavirin, an oral hepatitis C virus drug, significantly reduced respiratory failure and death in patients hospitalised with SARS during the 2002-03 outbreak.

Interferon beta-1b, which was developed to treat multiple sclerosis (MS), had been shown to reduce viral load and improve lung problems in animal studies of MERS coronavirus infection, the scientists added.

In the current study, they enrolled 127 adults with an average age of 52 years who were admitted to one of six public hospitals with laboratory-confirmed SARS-CoV-2 infection between February 10 and March 20.

The participants were randomly assigned to 14 days of either the triple combination of oral lopinavir-ritonavir and ribavirin every 12 hours, the researchers said.

These patients, who were admitted to hospital less than seven days from symptom onset, were also injected with three doses of interferon beta-1b on alternate days, or lopinavir-ritonavir alone every 12 hours. All patients received standard care including ventilation support, dialysis support, antibiotics, and corticosteroids, the study noted.

According to the researchers, the average number of days from symptom onset to start of study treatment was five days. They assessed the clinical course of symptoms via laboratory methods like blood examinations, chest x-rays, with regular molecular testing for viral load in nose and throat swabs, stool, and urine tests.

Treatment with the triple drug combination effectively suppressed viral load, with no detectable virus in nasal swabs within an average seven days of starting treatment, the researchers said. They added that this was significantly shorter than the average 12 days in the control group, treated with lopinavir-ritonavir alone.

The study also found that the 52 patients who started combination treatment (with interferon beta-1b) less than 7 days after the onset of symptoms had better clinical and virological outcomes than the control group.

However, there was no difference in outcomes between the combination treatment and control groups in people who were treated seven days or more after showing symptoms, according to the study.

"These findings suggest that interferon beta 1-b may be a key component of the combination treatment and is worth further investigation for the treatment of COVID-19", said study co-author Jenny Lo from Ruttonjee Hospital in Hong Kong. The researchers believe that a future phase 3 trial will confirm or refute the usefulness of this candidate drug as a backbone treatment for COVID-19.