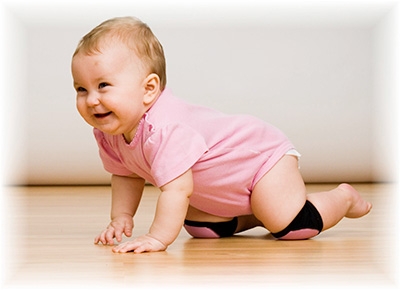 New York: Researchers have found that when a mother experiences both gestational diabetes and preeclampsia, the child has a growth trajectory that leads to an increased risk of high childhood body mass index (BMI) over time. Published in the journal Archives of Gynecology and Obstetrics, the study shows link between multiple metabolic disorders in mothers during pregnancy and children’s BMI later in life.

“Diet, exercise, and genetics are familiar risk factors in childhood obesity. Prenatal origins also play a role, yet they are underexplored,” said study researcher Yonglin Melissa Huang from The Graduate Centre in the US. Childhood obesity is a growing problem in the US. For children, obesity is defined as having a body mass index (BMI) at or above the 95th percentile, and according to the Centers for Disease Control and Prevention, 18.5 per cent of children between the ages of 2 and 19 meet this criteria.

For the findings, the research team asked how pregnancy conditions can play a role in childhood obesity. The researchers have previously studied the associations of gestational diabetes and preeclampsia, independently, with children’s BMI.

According to the researchers, when a pregnant woman has gestational diabetes, a hormone produced by the placenta stops the body from effectively using insulin, causing blood sugar to rise. Preeclampsia is a more serious and potentially life-threatening complication in which the mother experiences high blood pressure and often damage to the kidneys or liver, the study said. 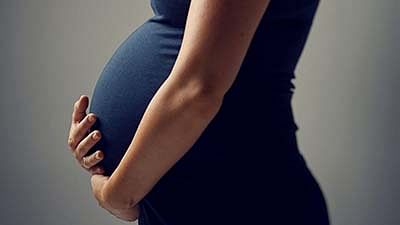