Love Hormone Prevents You From Getting Drunk 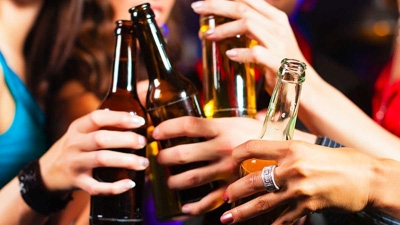 Washington : A new study has revealed that love or cuddle hormone called Oxytocin may play a crucial role in blocking the effects of alcohol, reports ANI.

Researchers from the University of Sydney and the University of Regensburg infused oxytocin into the brains of rats which were then given alcohol it prevented the drunken lack of coordination caused by the alcohol.

The researchers demonstrated that oxytocin prevents alcohol from accessing specific sites in the brain that cause alcohol’s intoxicating effects, sites known as delta-subunit GABA-A receptors. This “sobering-up” effect of oxytocin has yet to be shown in humans but the researchers plan to conduct these studies in the near future.

Dr Michael Bowen, School of Psychology, University of Sydney, said that while oxytocin might reduce the level of intoxication, it won’t actually change the blood alcohol level because it’s preventing the alcohol from accessing the sites in the brain that make people intoxicated, it’s not causing the alcohol to leave the system any faster. The study is published in the scientific journal Proceedings of the National Academy of Sciences.