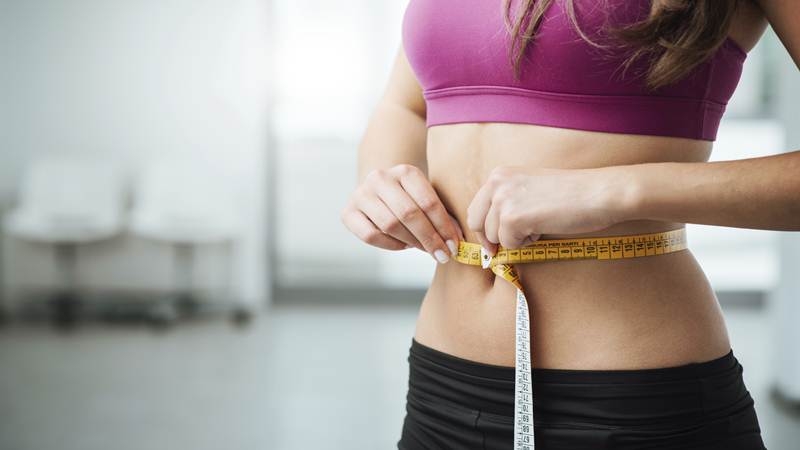 Washington: A study that attempts to understand the effect of diet on brain ageing has revealed that ketone consumption or a ketogenic diet might have a protective effect against age-related cognitive decline.

The research carried out by Lilianne R. Mujica-Parodi, Anar Amgalan and colleagues, first analysed the resting-state functional MRI data from 928 people between the ages 18-88 years. The test established that a decline in brain network stability with age is associated with reduced cognitive acuity and is accelerated in individuals with type 2 diabetes compared with healthy controls.

The subsequent tests involved 42 adults, younger than 50 years of age to determine whether diet and brain fuel sources affect brain network stability. The analysis indicated that "networks were destabilized by glucose and stabilized by ketones, irrespective of whether ketosis was achieved with a ketogenic diet or exogenous ketone ester." The researchers concluded that "together, our results suggest that brain network destabilization may reflect early signs of hypometabolism, associated with dementia. Dietary interventions resulting in ketone utilization increase available energy and thus may show potential in protecting the ageing brain."